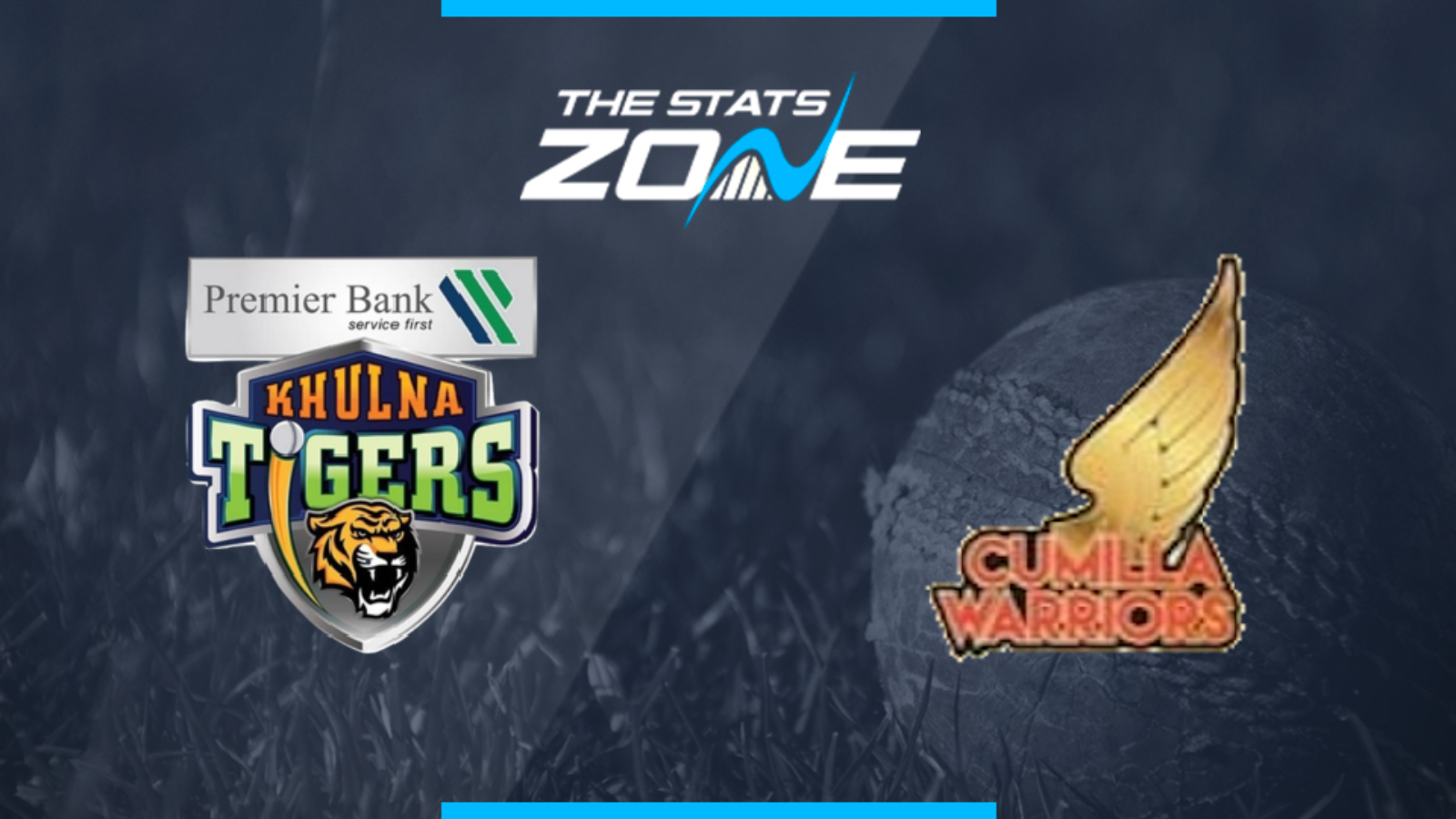 What is the expected weather for Khulna Tigers vs Cumilla Warriors? 20c in clear skies but very humid conditions are expected

Where can I get tickets for Khulna Tigers vs Cumilla Warriors? Tickets for this match can be purchased directly from the stadium

What was the outcome in the last meeting? Khulna Tigers beat Cumilla Warriors by 34 runs

Khulna Tigers will almost certainly compete in the Bangladesh Premier League play-offs after they claimed a vital win over Cumilla Warriors. On the flip side, the defeat is likely to eliminate the Warriors and see their reign as champions come to an end. The Tigers had lost their last two matches heading into that game but produced a solid performance to claim the win and they should be able to replicate it to confirm their place in the final four. 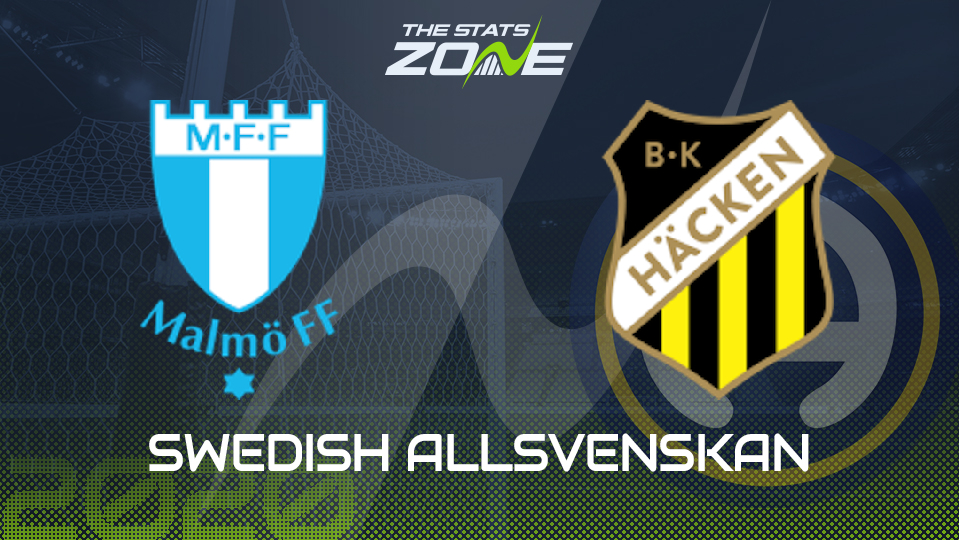 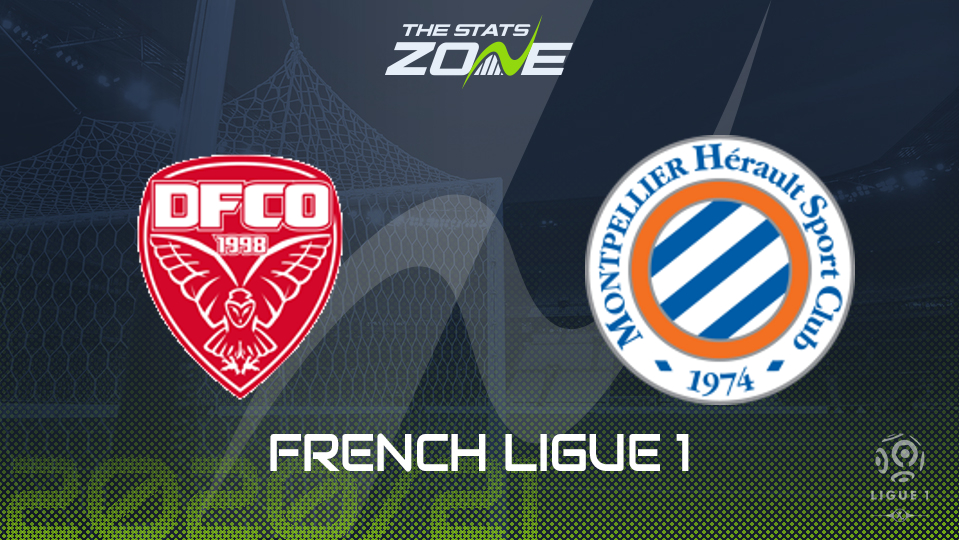 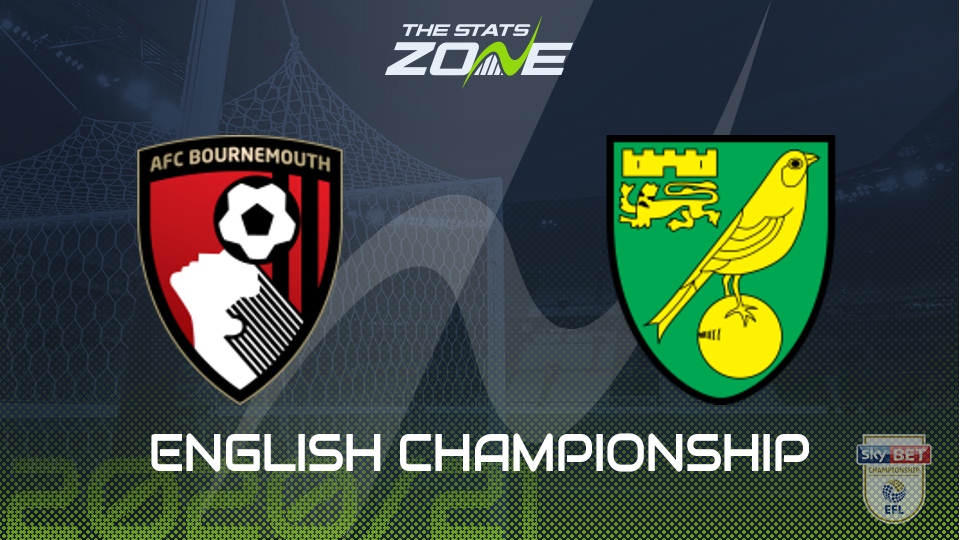 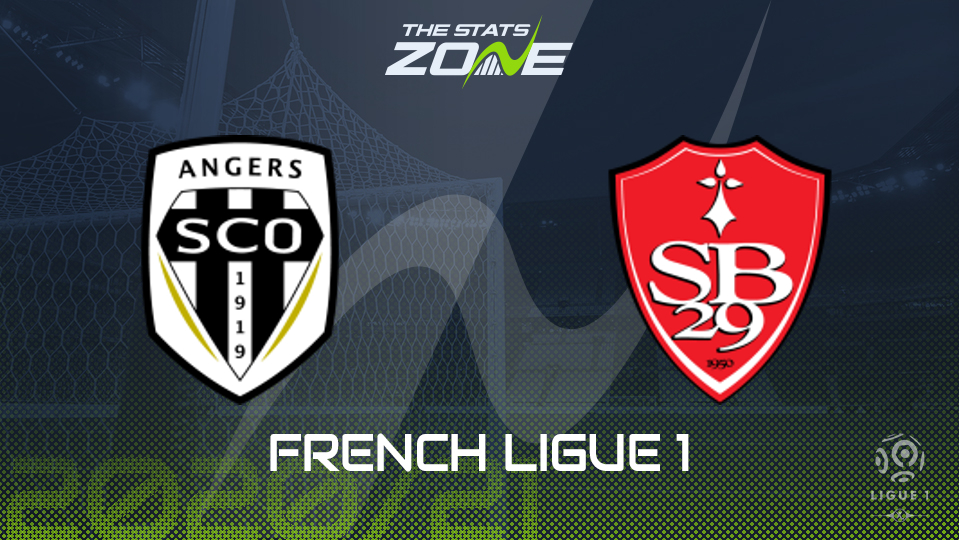 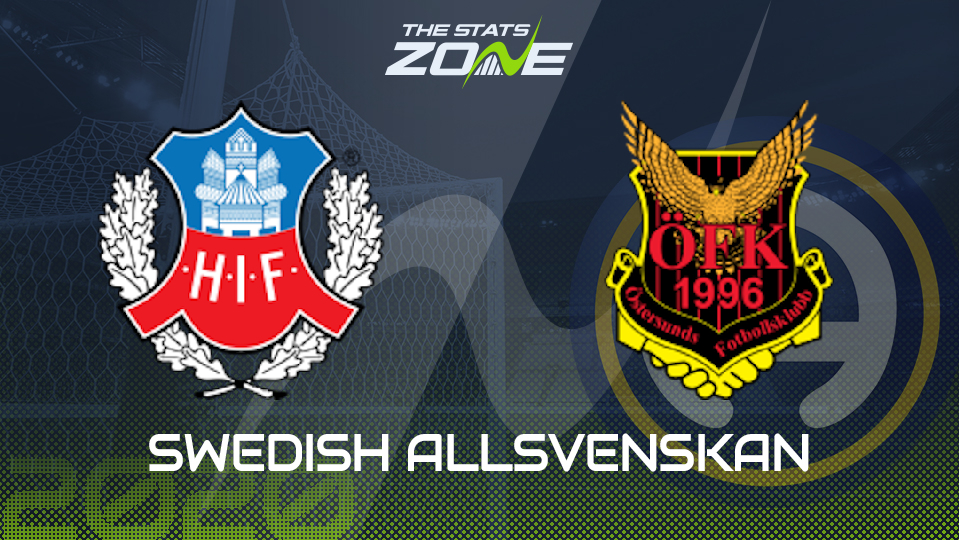 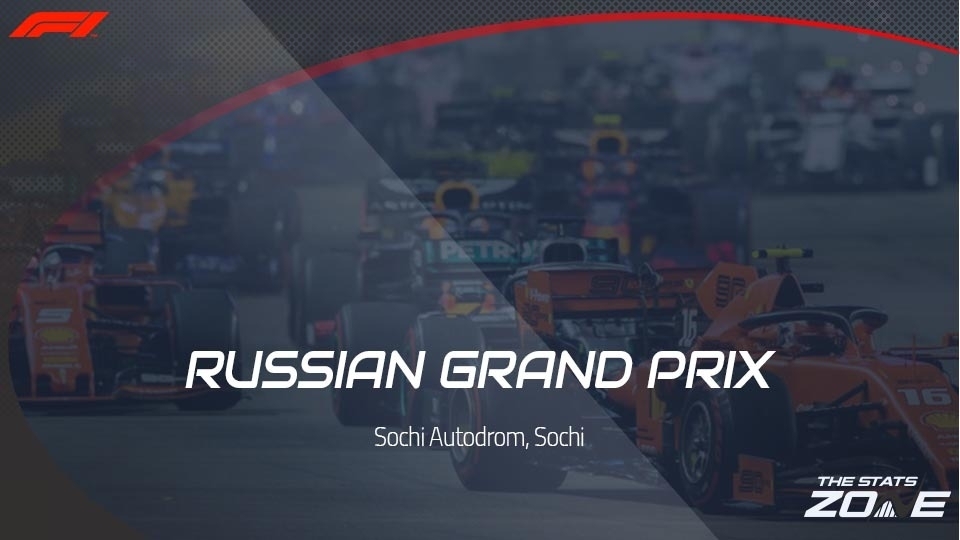 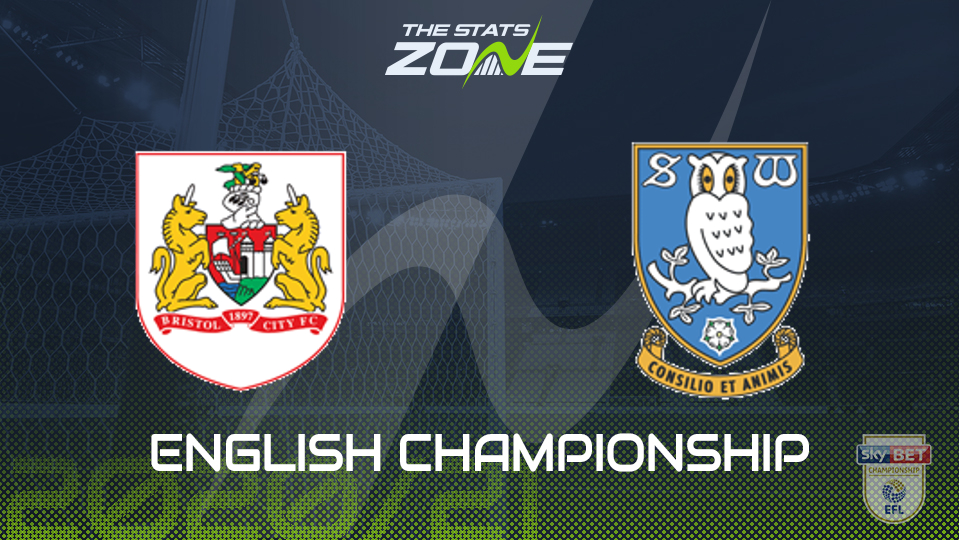 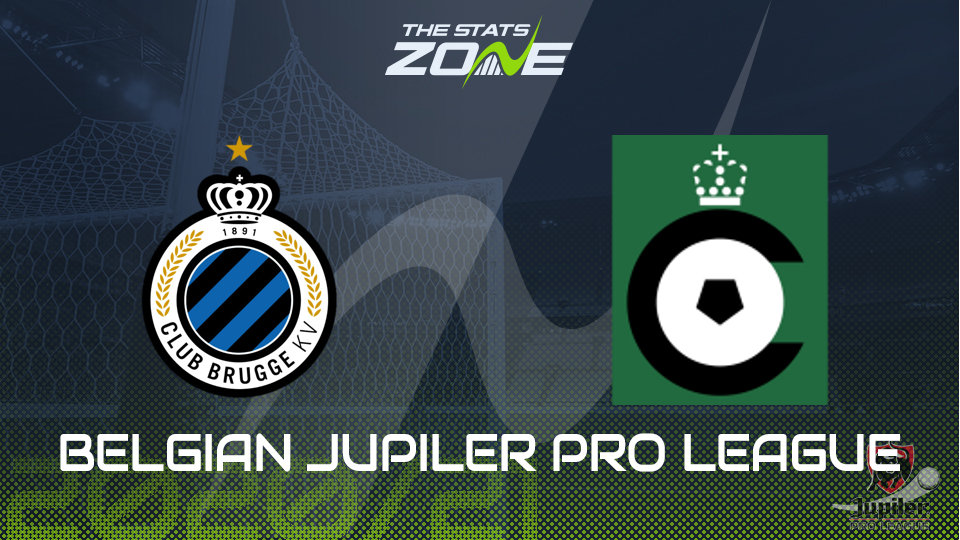 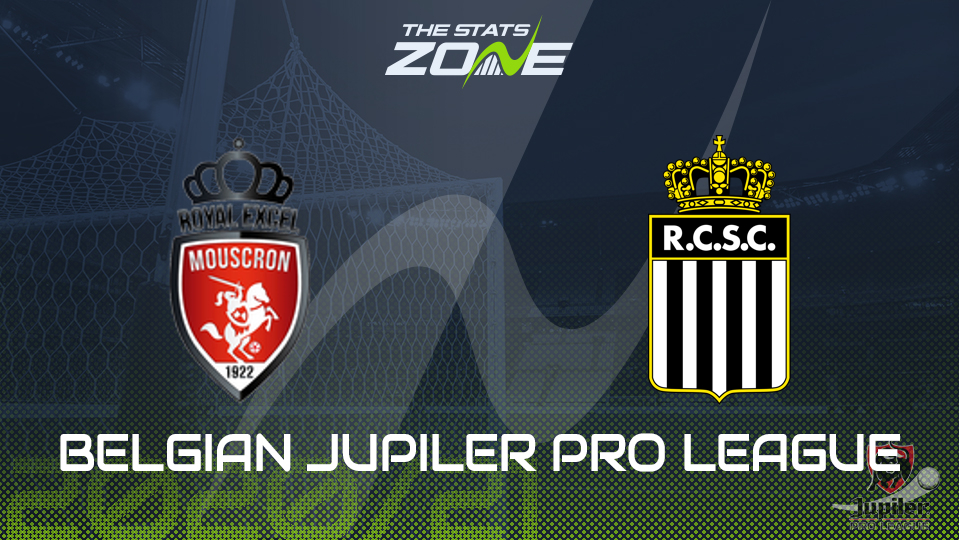 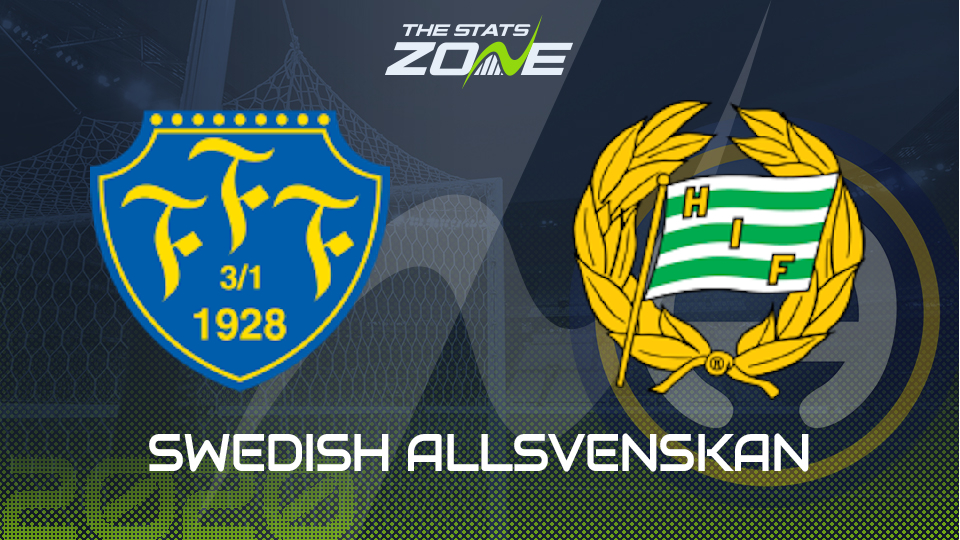 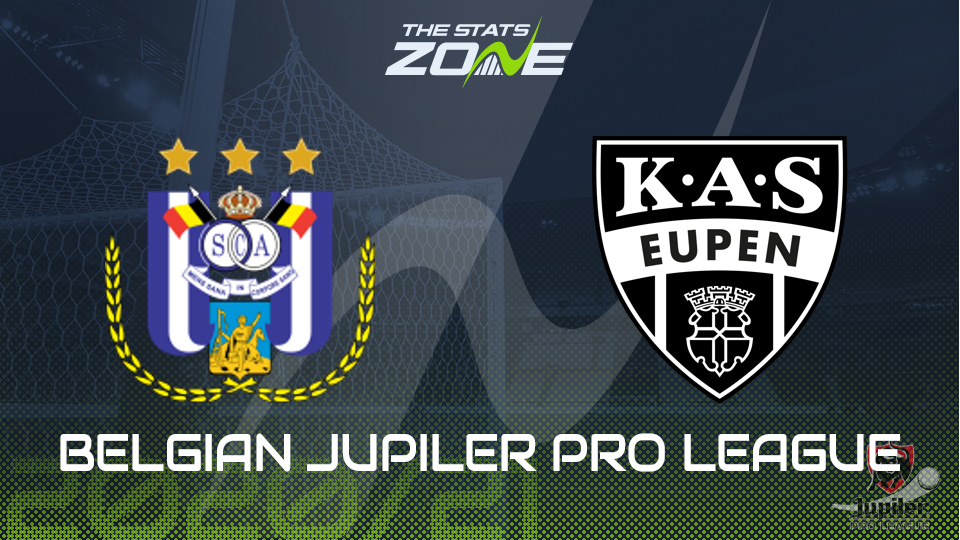 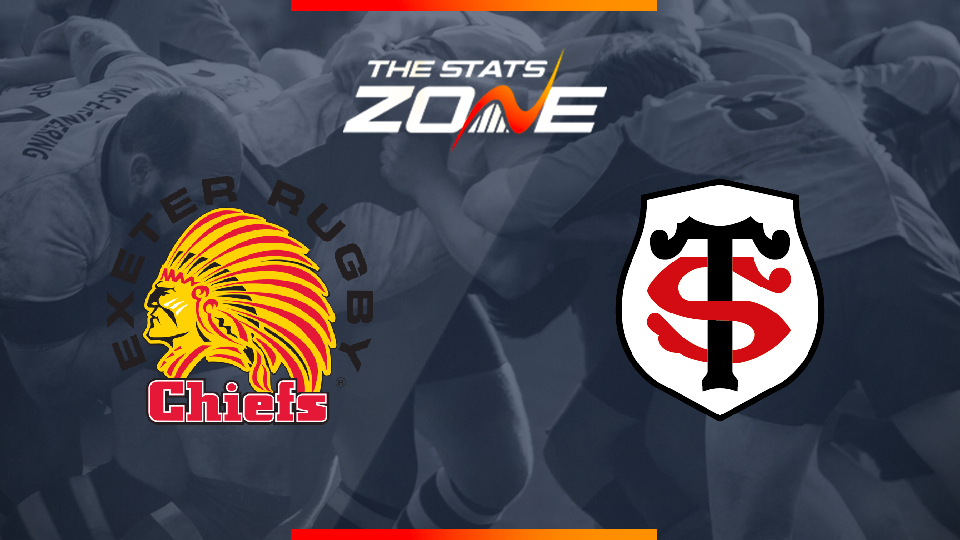