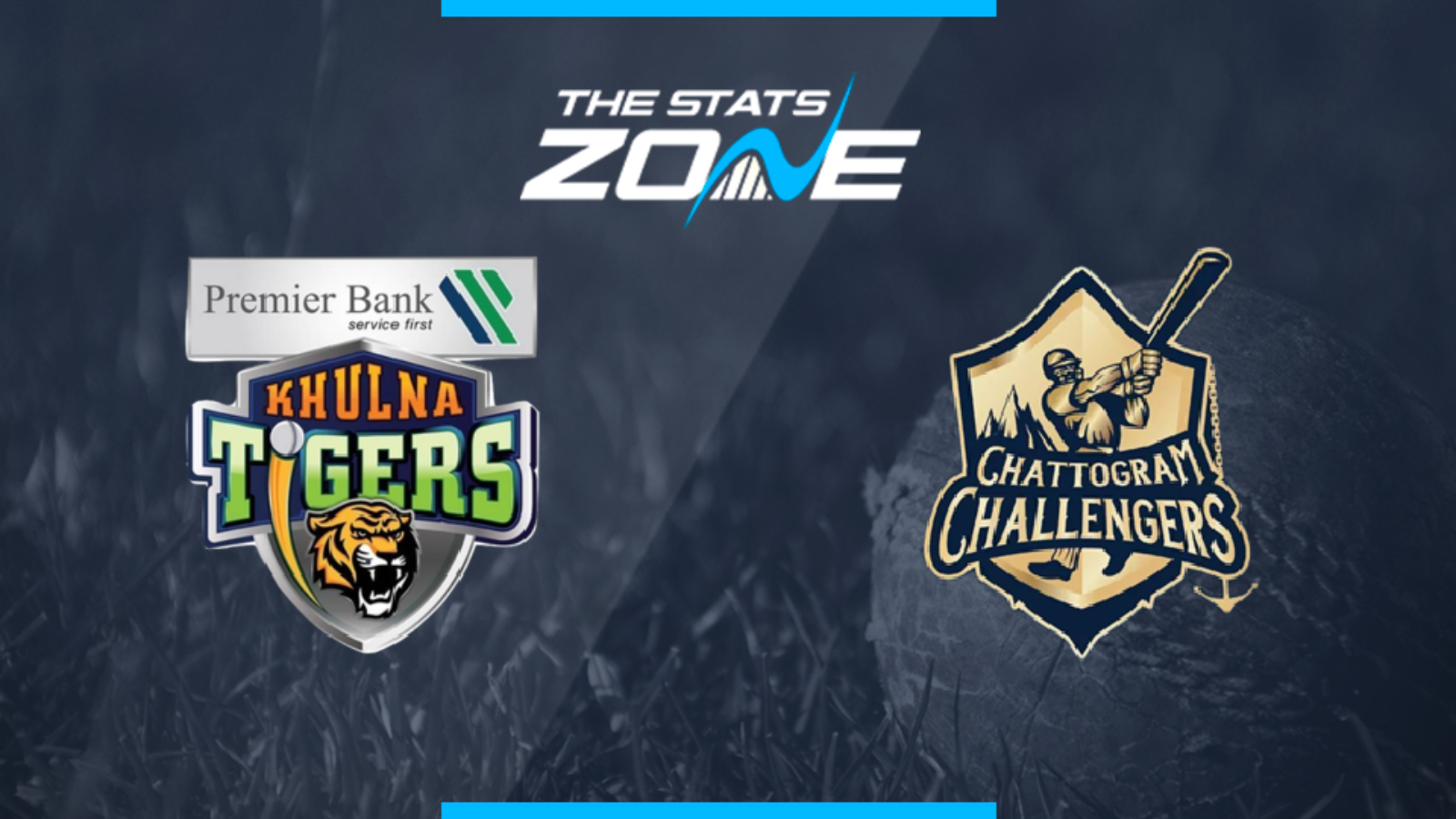 What is the expected weather for Khulna Tigers vs Chattogram Challengers? 28c and sunshine forecast all day

Where can I get tickets for Khulna Tigers vs Chattogram Challengers? Tickets for this match can be purchased directly from the stadium

What was the outcome in the last meeting? Chattogram Challengers beat Khulna Tigers by 26 runs

Khulna Tigers have some talented players on their roster for BPL7 but they may be a little short of depth overall. The same could be said for the Challengers, however, who needed big contributions from their key men with the bat at least to win their opener on Wednesday. Their advantage coming into this game is that they have acclimatised to conditions and know how the pitch in Dhaka will play which could give them the edge. They will struggle to bowl any worse than they did in that game and looked strong with the bat, so unless Rossouw produces any magic like he did in the last edition, the Challengers can make it two wins from two.