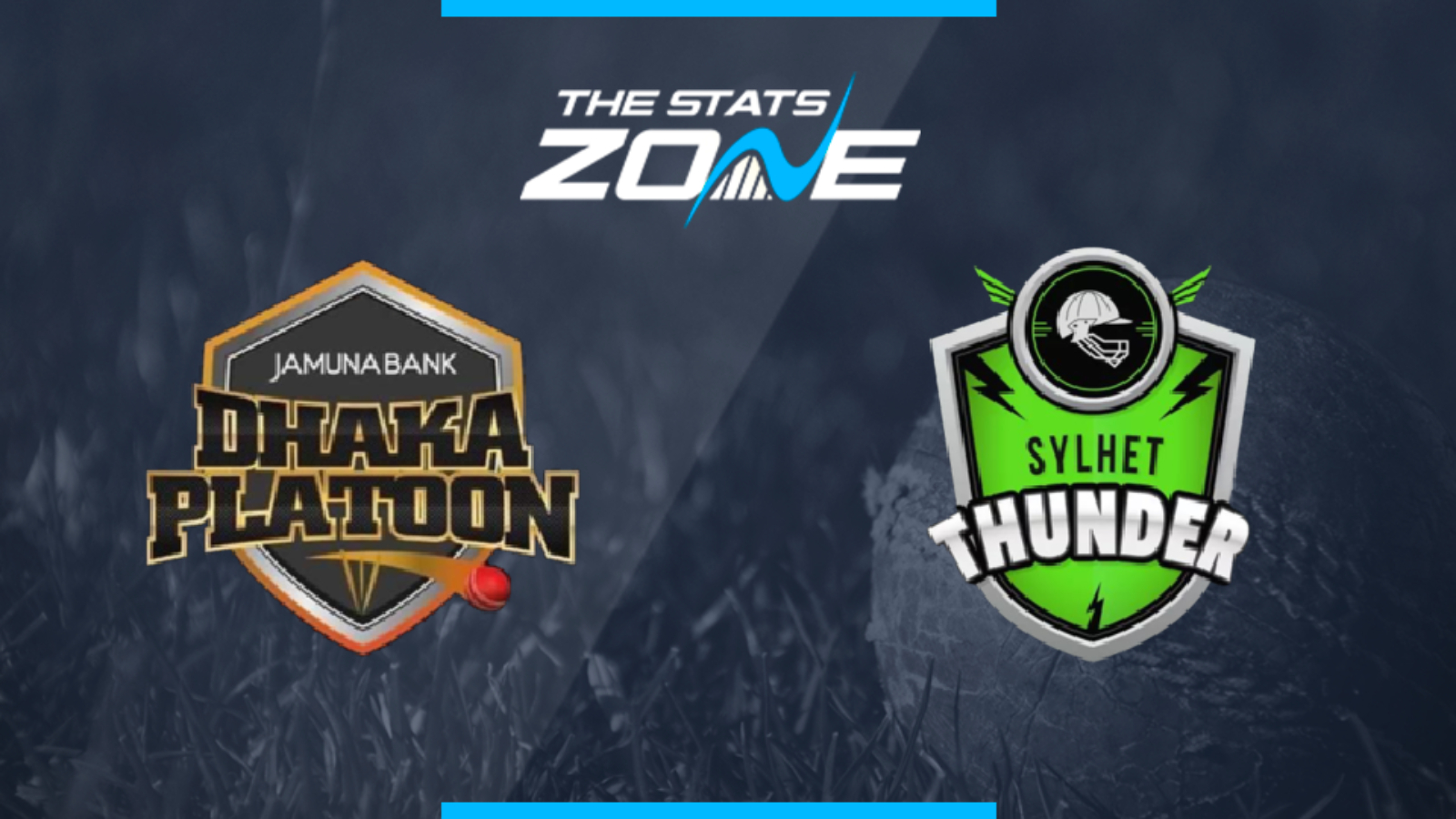 What is the expected weather for Dhaka Platoon vs Sylhet Thunder? 27c with sunshine forecast all day

Where can I get tickets for Dhaka Platoon vs Sylhet Thunder? Tickets for this match can be purchased directly from the stadium

What was the outcome in the last meeting? Dhaka Platoon beat Sylhet Thunder by 6 wickets

Sylhet Thunder have made a poor start to BPL7 and their roster does look woefully short on quality. They have lost their opening two matches and it is difficult to see where a victory is going to come from. They face Dhaka Platoon who will be eager to kick on and get a result while playing on home turf before the tournament moves to Chattogram. They have not been at their best so far but they do possess more quality and match-winners that should see them pick up a win and compound Sylhet’s misery.