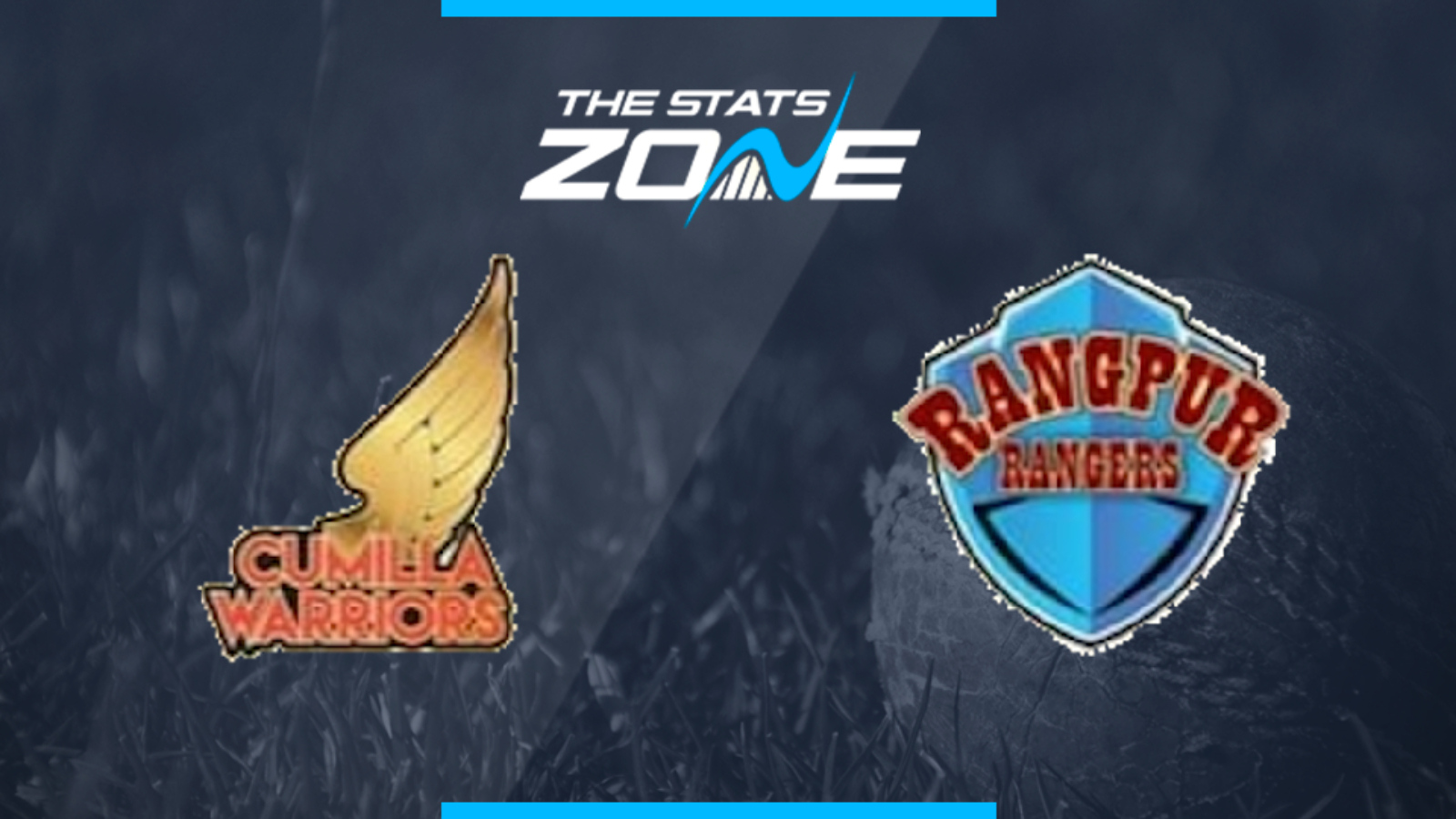 What is the expected weather for Cumilla Warriors vs Rangpur Rangers? 26c with sunshine forecast all day

Where can I get tickets for Cumilla Warriors vs Rangpur Rangers? Tickets for this match can be purchased directly from the stadium

What was the outcome in the last meeting? Cumilla Warriors beat Rangpur Rangers by 105 runs

Cumilla Warriors have been the more impressive of the two teams in the opening week of the Bangladeshi Premier League and they will be confident of beating Rangpur Rangers as they did in Dhaka last week by an emphatic 105 runs. The Warrior have a strong all-round team unlike the Rangers who are lacking quality throughout and very few of their players are in any kind of form. They have the potential on their day to perform much better, but it is hard to see how they bridge the gap from their match against the Warriors last week when they were comprehensively outplayed. Another win for Cumilla Warriors is on the cards.