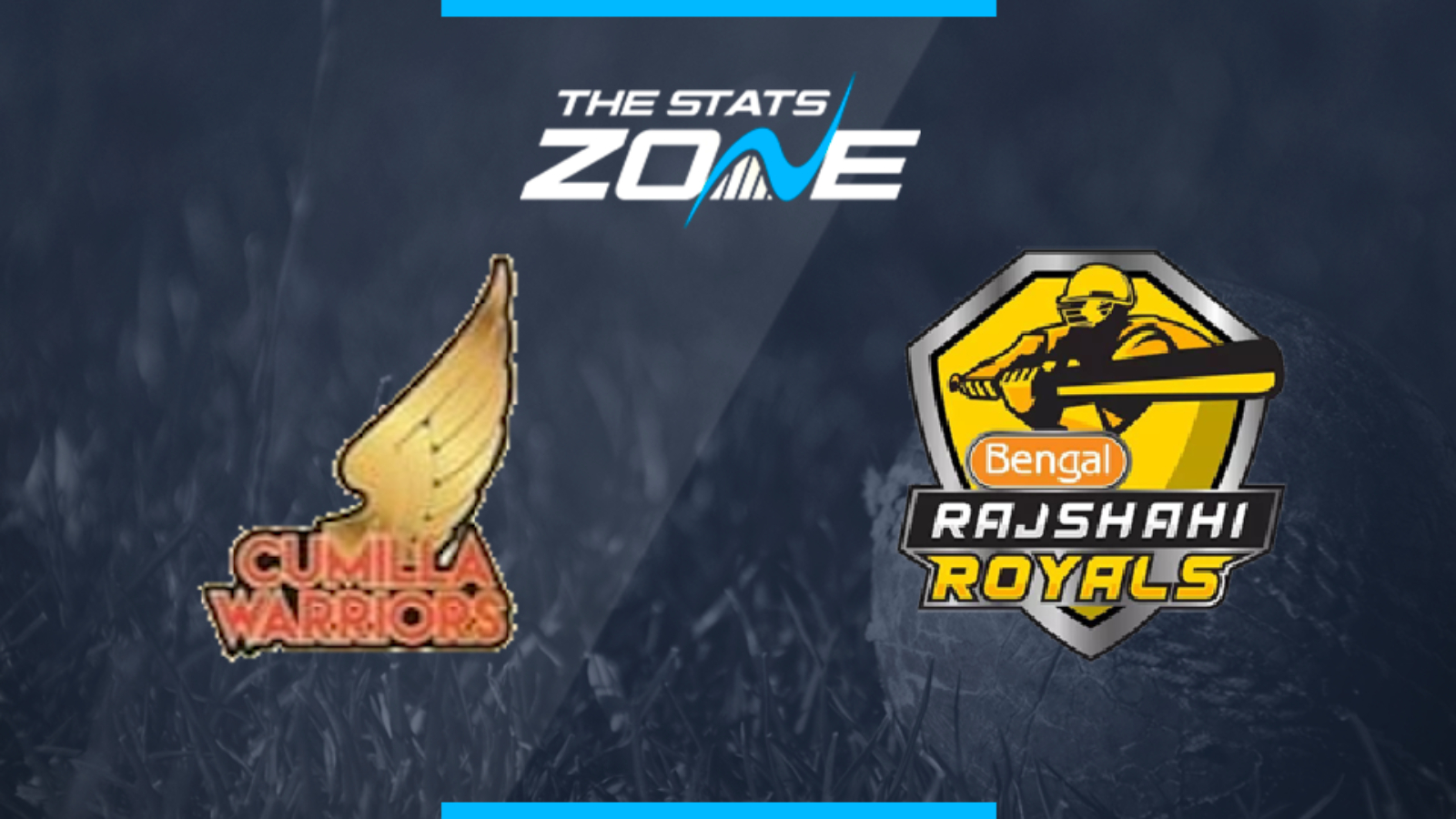 What is the expected weather for Cumilla Warriors vs Rajshahi Royals? 22c with sunshine forecast all day

Where can I get tickets for Cumilla Warriors vs Rajshahi Royals? Tickets for this match can be purchased directly from the stadium

What was the outcome in the last meeting? Rajshahi Royals beat Cumilla Warriors by 7 wickets

All the momentum is with Rajshahi Royals coming into this match as they have won four of their last five games and the last match these sides played was against each other on Christmas Eve where the Royals coasted to victory. They have the better team all-round and far more match winners in their ranks, and they will be motivated to beat a potential play-off rival and attempt to put them out of contention.