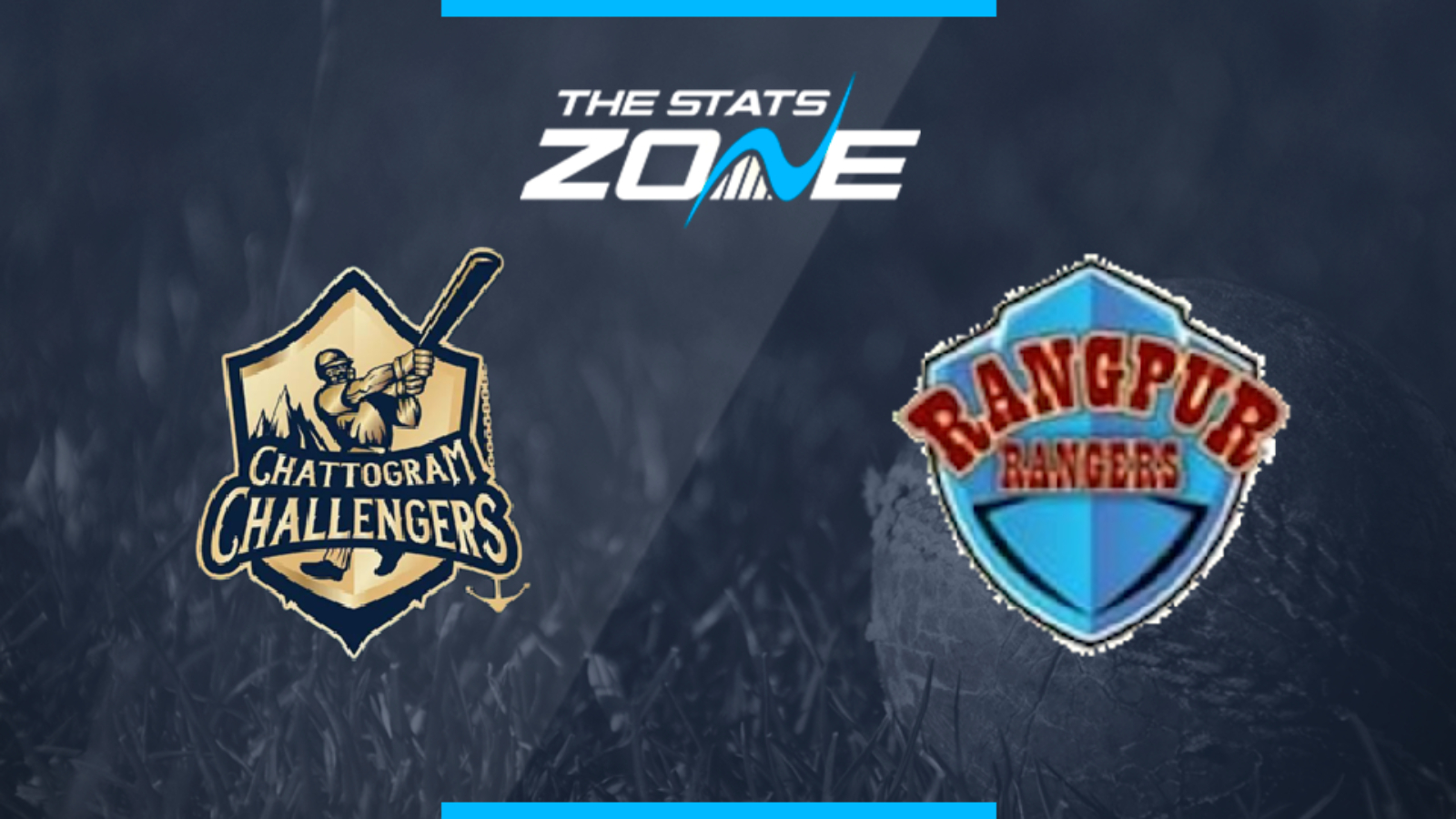 What is the expected weather for Chattogram Challengers vs Rangpur Rangers? 24c with sunshine and cloudy intervals

Where can I get tickets for Chattogram Challengers vs Rangpur Rangers? Tickets for this match can be purchased directly from the stadium

What was the outcome in the last meeting? Chattogram Challengers beat Rangpur Rangers by 6 wickets

Rangpur Rangers are in disarray right now and it is difficult to make a case for them to beat any team nevermind the leaders of the BPL. Chattogram Challengers have been one of the two best teams in the tournament so far and their batting has been sensational in the last couple of matches. They are capable of taking apart this poor Rangers bowling unit and the Rangpur batsmen will struggle to come close to matching the Challengers. While Rangpur have clearly invested and are still aiming to make a late run for the play-offs with the impending signing of Shane Watson, their current team will likely be comfortably beaten here.