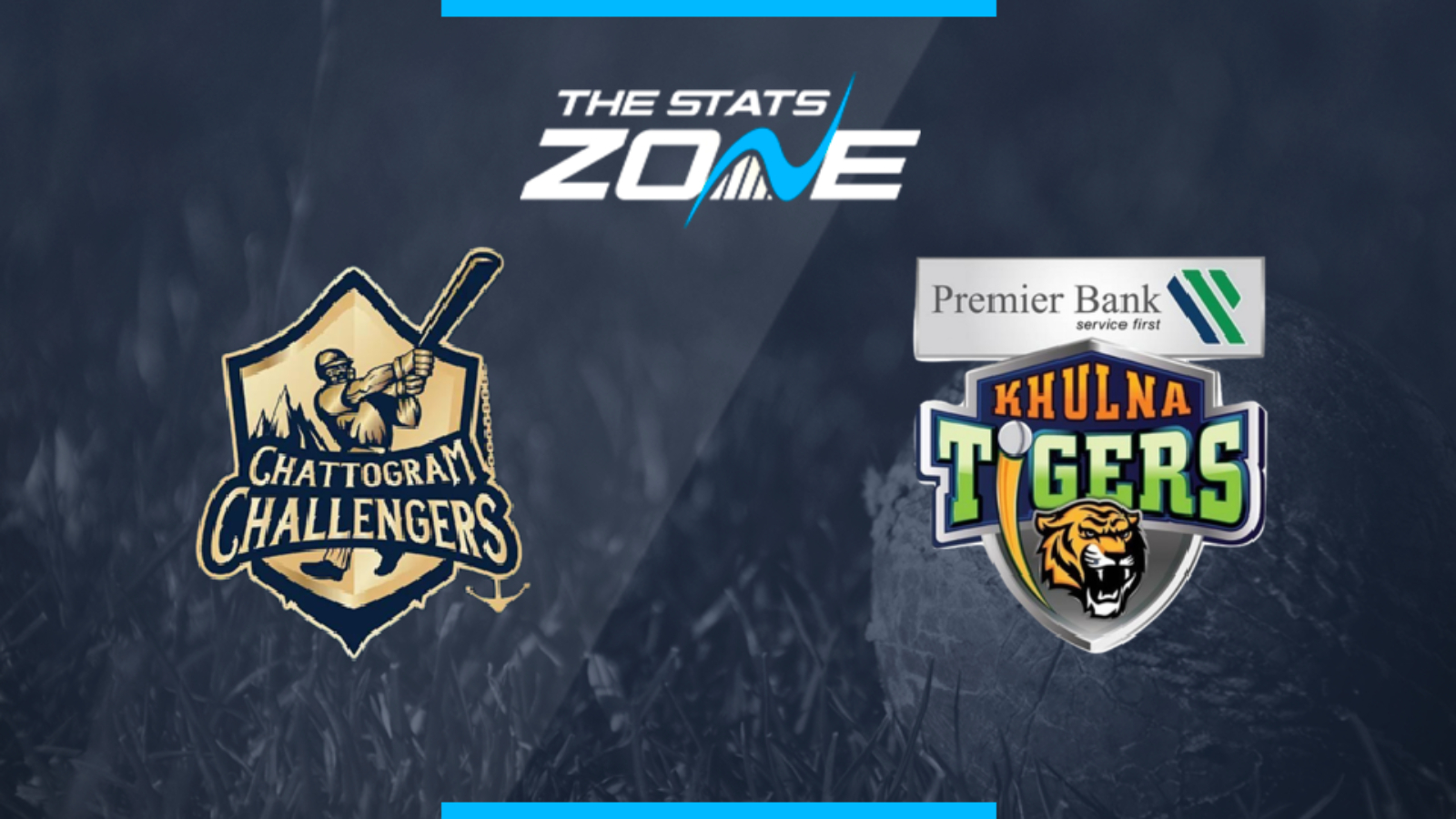 What is the expected weather for Chattogram Challengers vs Khulna Tigers? 23c with sunshine and the occasional cloudy spell forecast

Where can I get tickets for Chattogram Challengers vs Khulna Tigers? Tickets for this match can be purchased directly from the stadium

What was the outcome in the last meeting? Khulna Tigers beat Chattogram Challengers by 8 wickets

These two teams are well matched so it is no surprise that they are duelling it out for a top three place. There is pressure on both teams and it will likely come down to who copes best with that and the conditions in Sylhet. The Tigers have the advantage of already having played a game in Sylhet unlike the Challengers and that could well be decisive. The pitch is not as high scoring as those in Dhaka or Chittagong, but the Khulna outfit’s experience of having played a game and their greater balanced team may just give them the edge here.