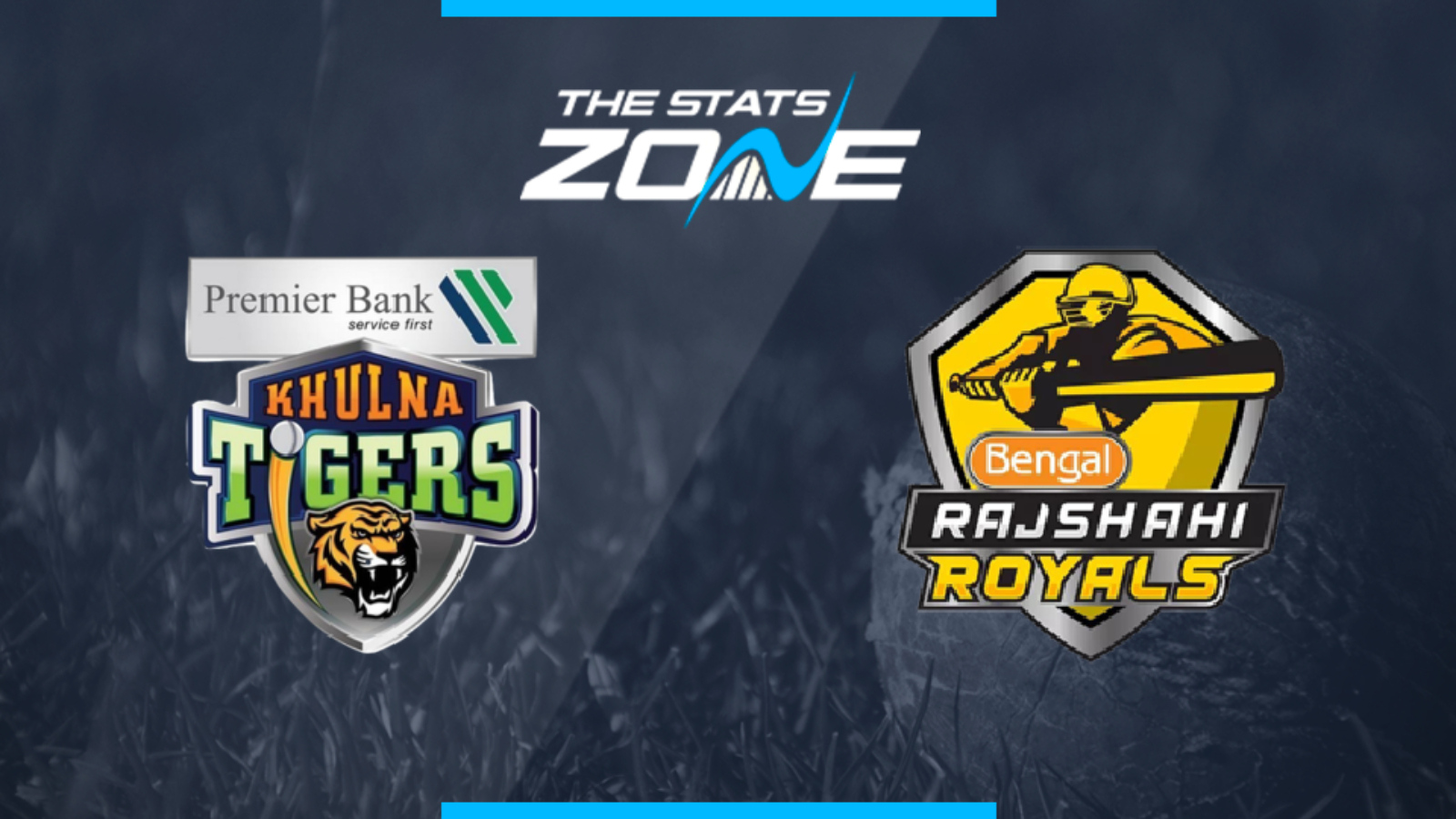 What is the expected weather for Khulna Tigers vs Rajshahi Royals? 24c with sunshine forecast all day

What was the outcome in the last meeting? Rajshahi Royals beat Khulna Tigers by 7 wickets

Both of these sides will be eager to win this match and avoid a second qualifier before reaching the final and that will likely be more important for the various veterans of the Royals. The batting line-up of both teams has been in exceptional form of late and this could easily become something of a shootout. The Tigers have been scoring freely with the bat in their last couple of matches but they will not find it easy against such a varied bowling attack. They may be a little more relaxed coming into this game as opposed to the Royals who are likely to be more determined to win and avoid putting their bodies through another game, so that gives Andre Russell’s men a marginal edge here.