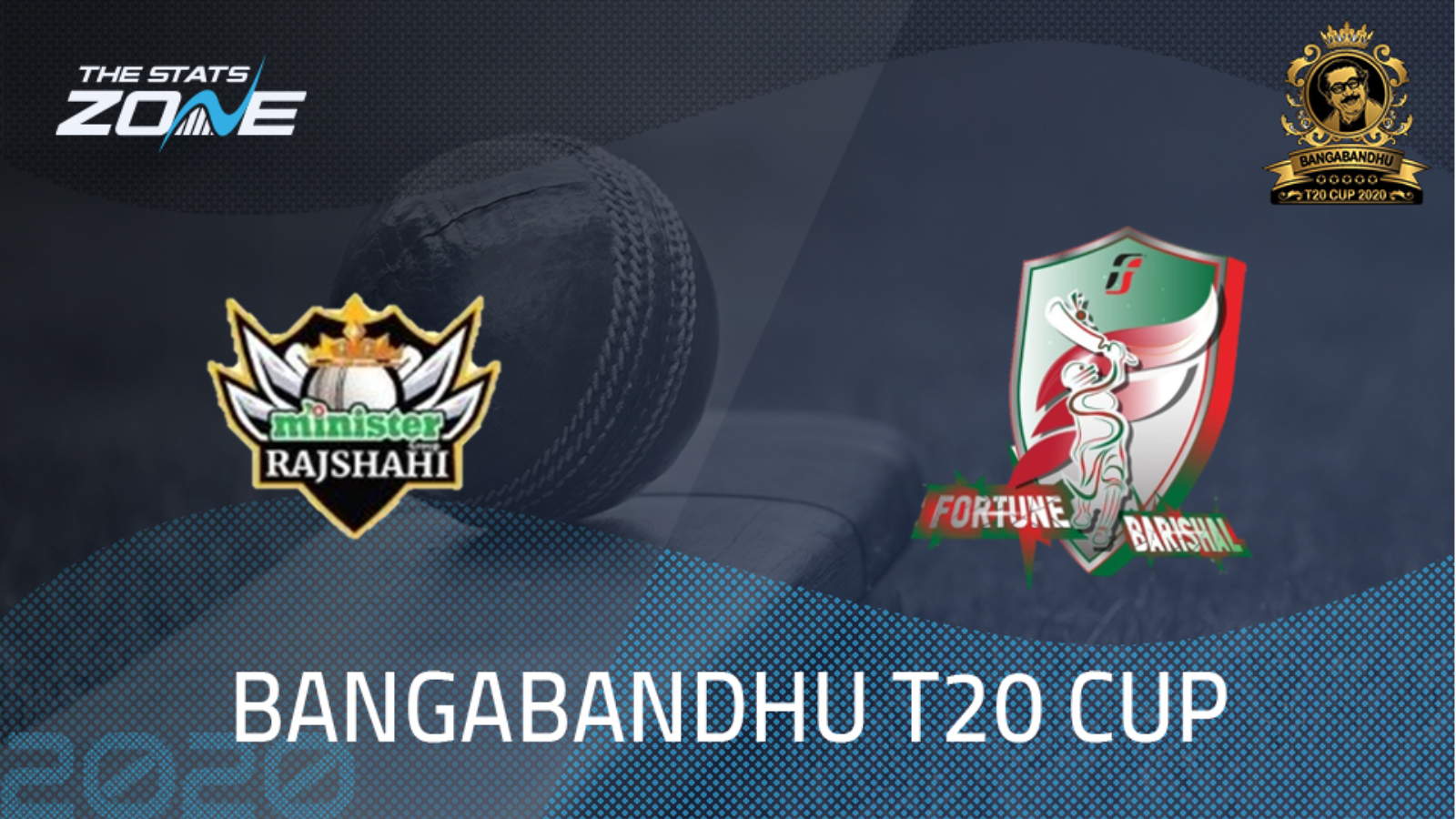 Where can I get tickets for Minister Group Rajshahi vs Fortune Barishal? No tickets are available as this tournament is taking place without spectators

What channel is Minister Group Rajshahi vs Fortune Barishal on? This match will not be televised live in the UK

Where can I stream Minister Group Rajshahi vs Fortune Barishal? This match cannot be streamed live in the UK

Neither of these two teams have overly impressed throughout the tournament so far but this is a crunch game in the race for the knockout spots between the two weakest teams. Barishal won the previous game between the two teams – their only win of the tournament so far – so that may give an indicator as to how this game may play out. Their performances have arguably been better of late than Rajshahi’s too as they have struggled in recent games losing their last four. Given the lack of quality in both camps, it could come down to which team’s key men can produce and the vote goes to Tamim Iqbal and Mehidy Hasan to guide Barishal to a rare victory here. 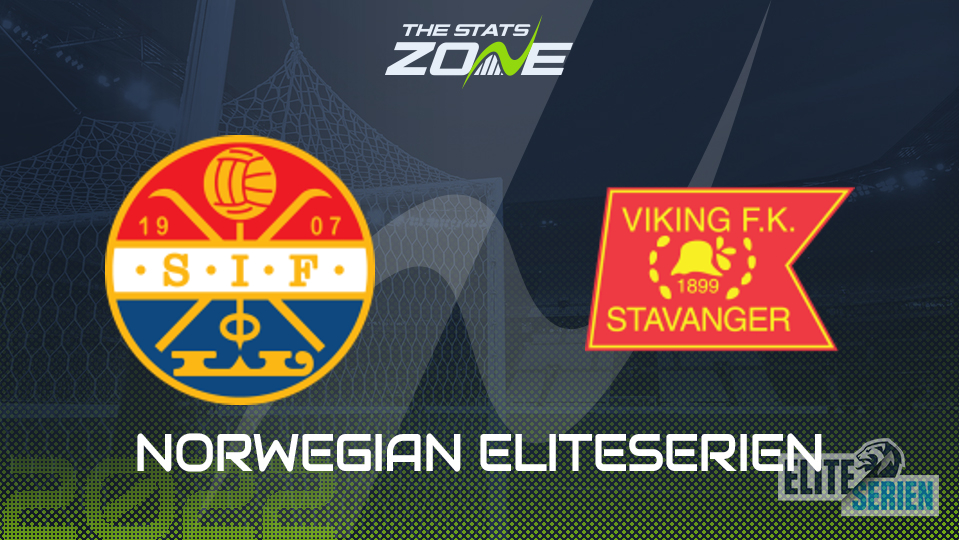 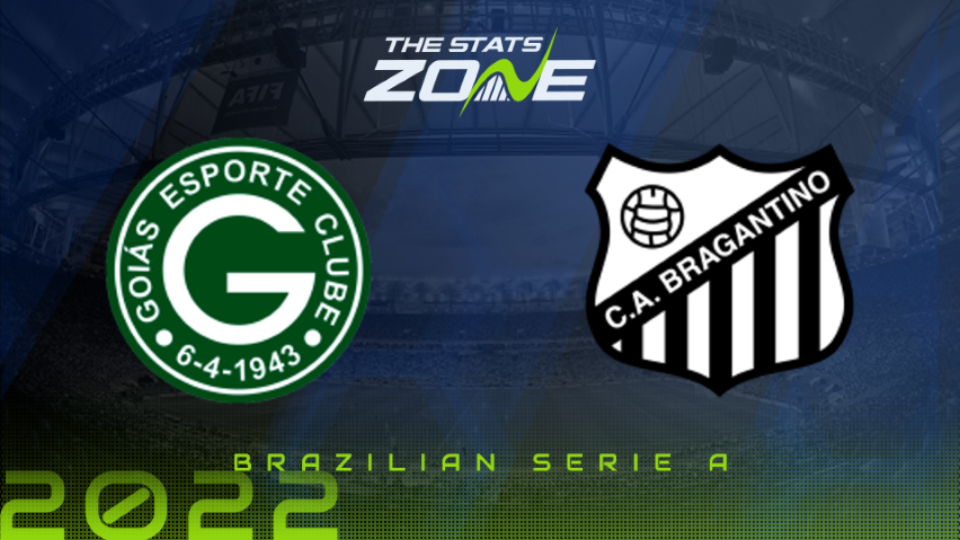 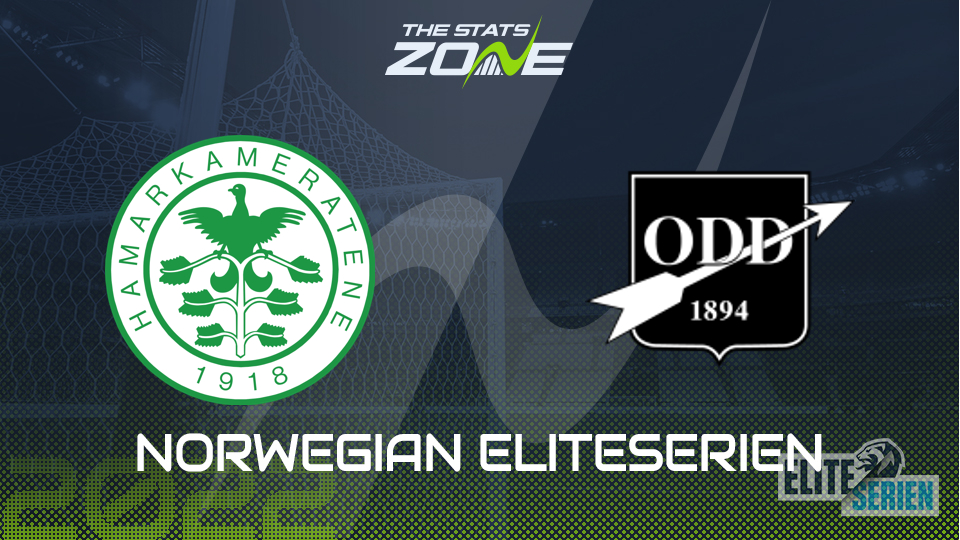 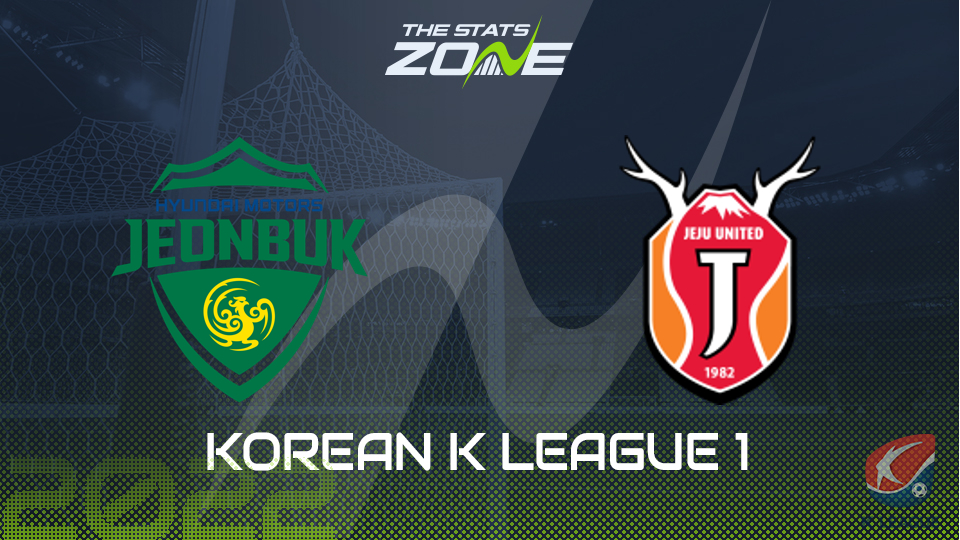 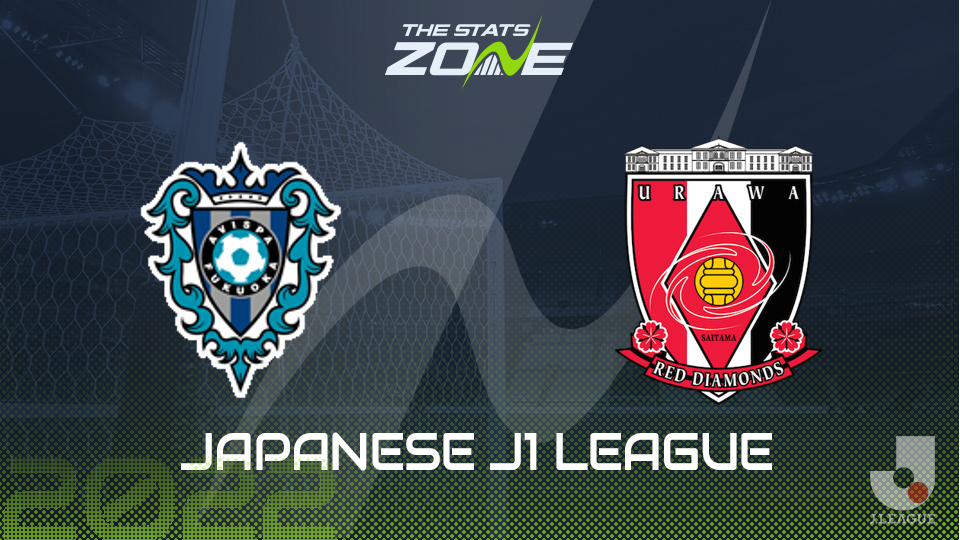 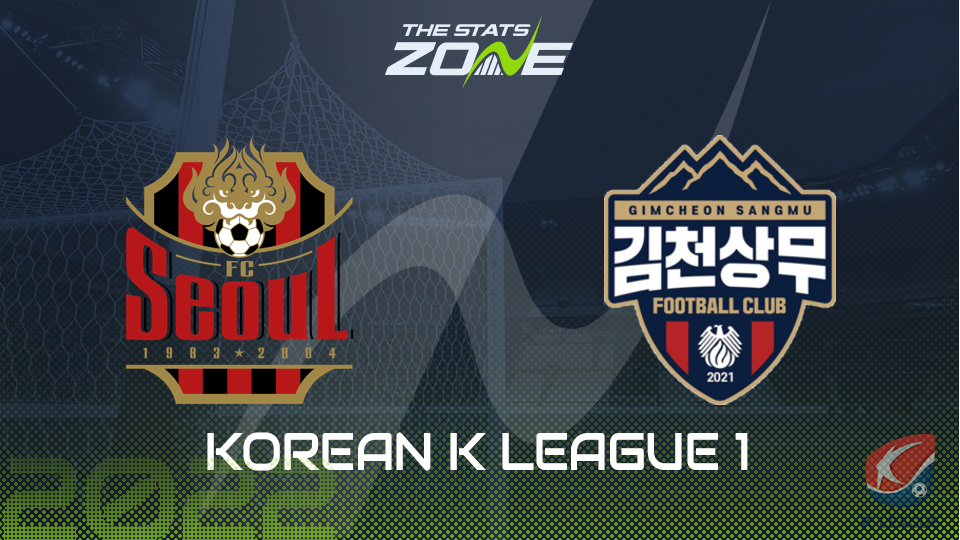 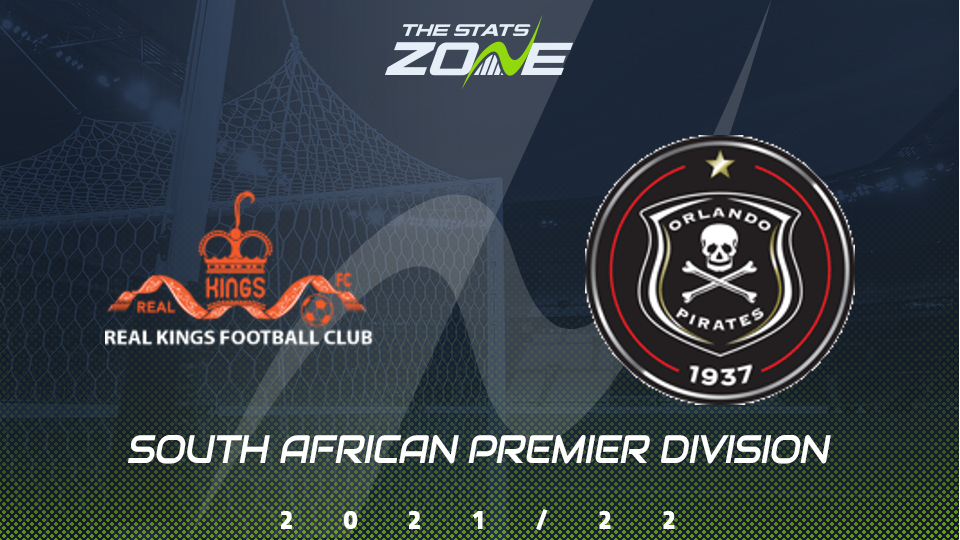