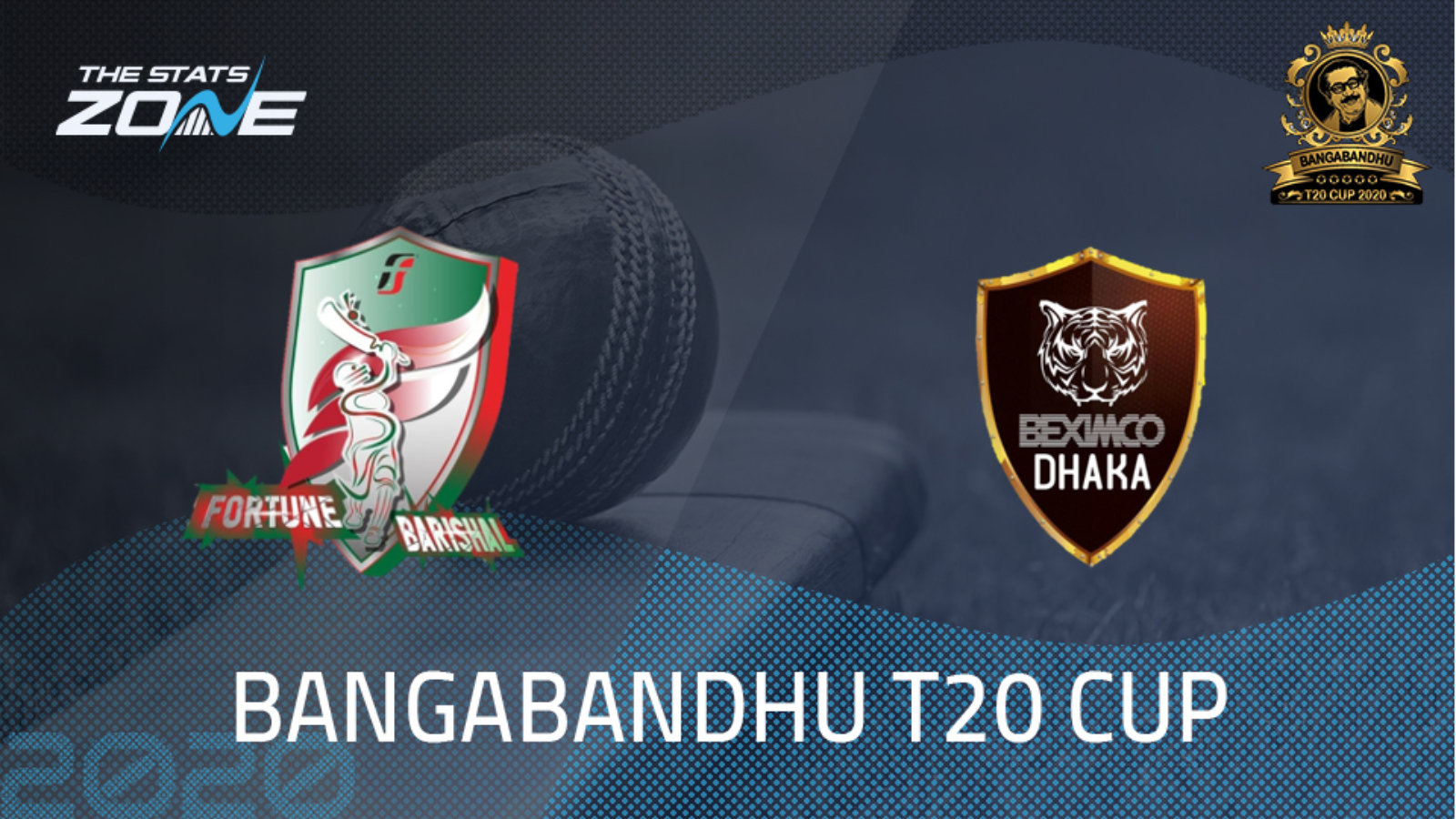 Where can I get tickets for Fortune Barishal vs Beximco Dhaka? No tickets are available as this tournament is taking place without spectators

What channel is Fortune Barishal vs Beximco Dhaka on? This match will not be televised live in the UK

Where can I stream Fortune Barishal vs Beximco Dhaka? This match cannot be streamed live in the UK

Fortune Barisal were tipped by many to struggle this campaign but they are performing better than many expected. They face a Dhaka side that have lost three from three and are struggling themselves to remain competitive. The level of their performances has been sub-par and one would surely think it is a matter of time before their raise their game. They will fancy their chances against Barisal but Tamim Iqbal and company will have confidence they can upset them here. The general form and performance levels of Barisal has exceeded that of Dhaka’s and it is hard to make a case for Dhaka in this one.