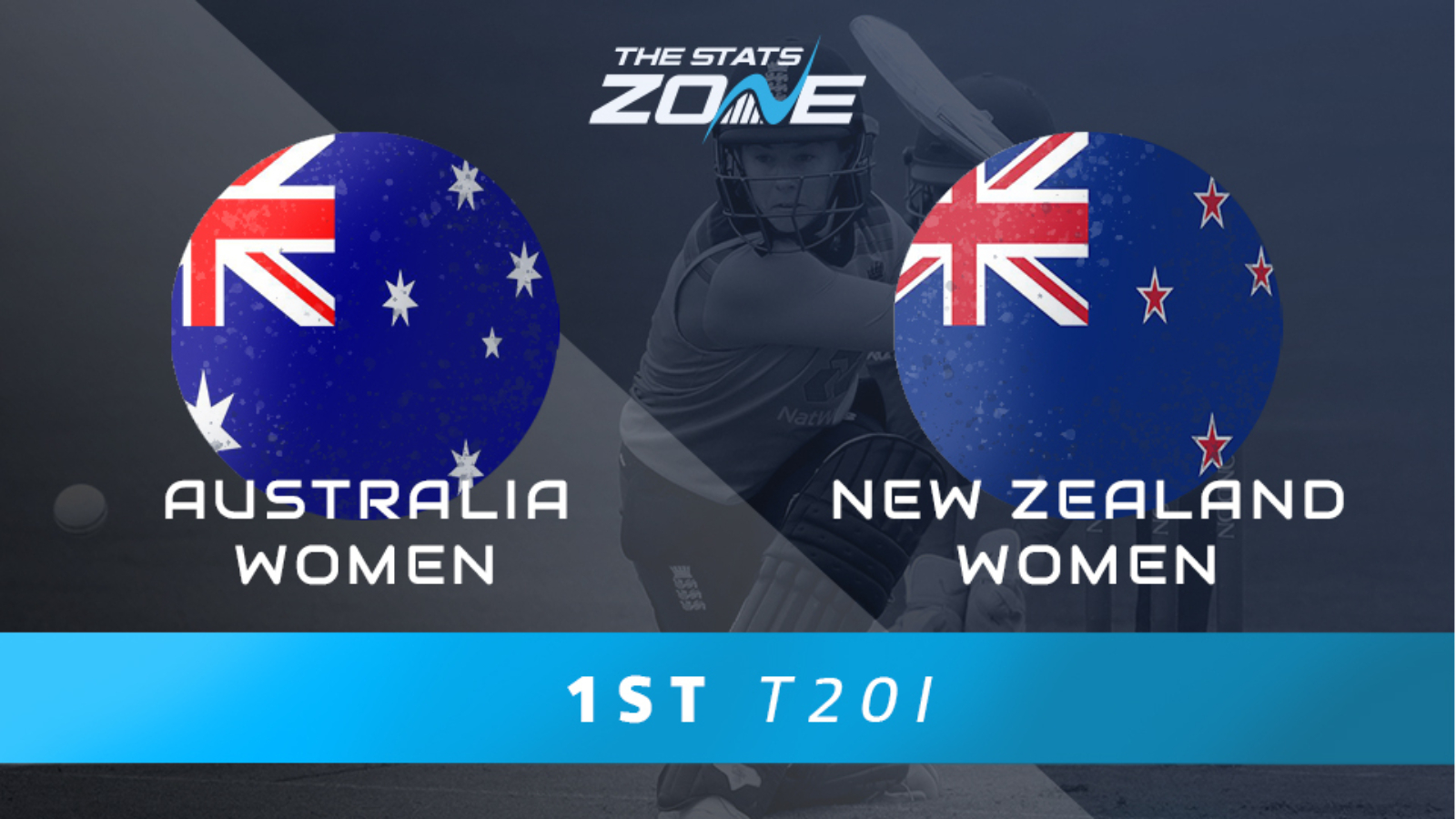 What is the expected weather for Australia Women vs New Zealand Women? 26c sunny

What channel is Australia Women vs New Zealand Women on? The match will not be televised live in the UK

Where can I stream Australia Women vs New Zealand Women? The match will not be streamed live in theUK

Australia have been dominant in recent matches against New Zealand in this format of the game and while both teams could be a little rusty after going so long without a match, that may favour the hosts even more so. The Aussies have seen Sophie Molineux shine in their warm-up games and she has to be favoured to lead the way in wicket-taking but while both teams have some key absentees, it is the visitors who will be impacted greater. Alyssa Healy and Meg Lanning will lead the way with the bat and whether they bat or bowl first, a comfortable win for the hosts is on the cards.