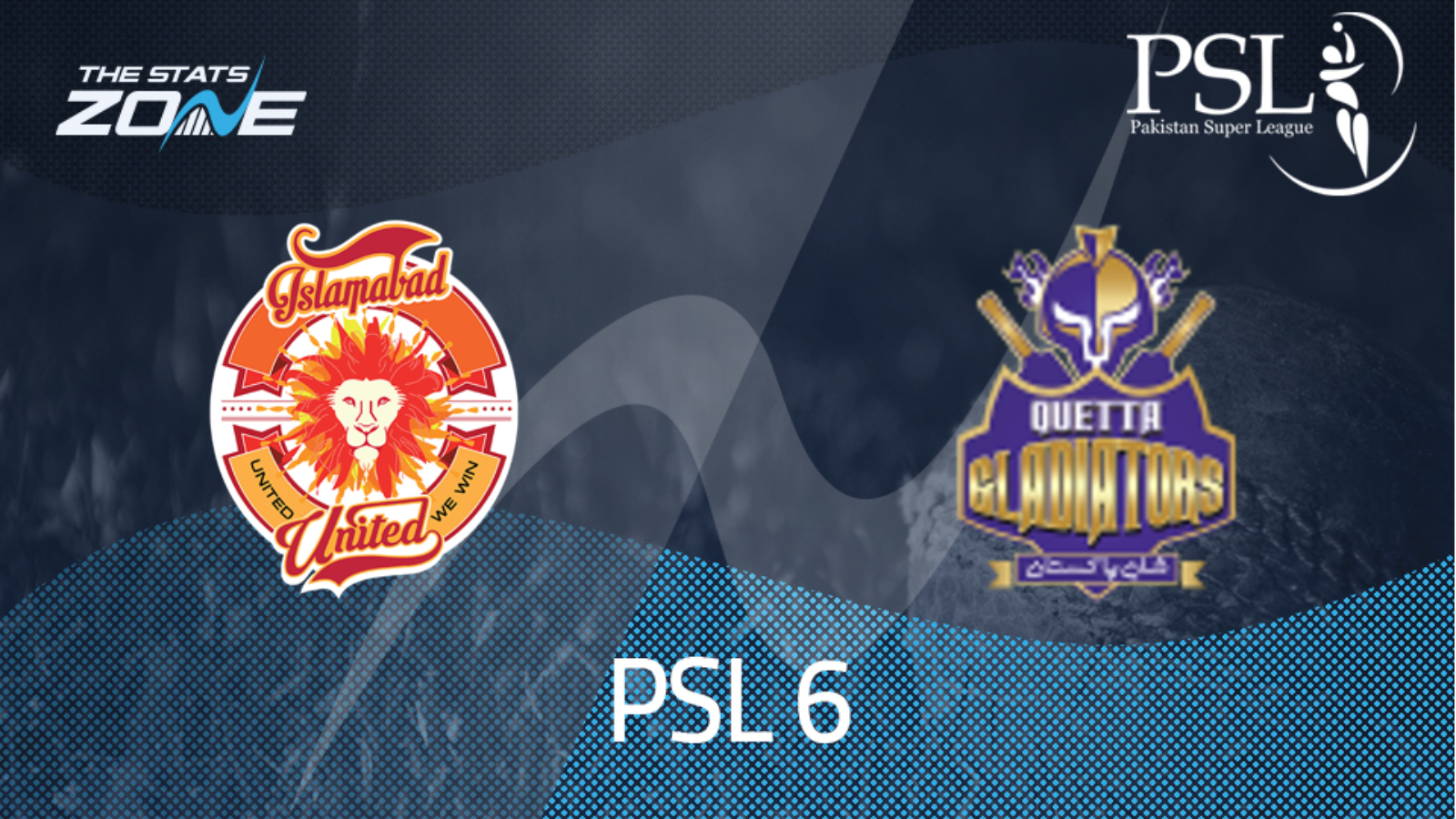 Where can I get tickets for Islamabad United vs Quetta Gladiators? No tickets are available as this match will take place without spectators

What channel is Islamabad United vs Quetta Gladiators on? This match will be televised live in the UK on Sky Sports Cricket

Where can I stream Islamabad United vs Quetta Gladiators? Sky Sports subscribers can stream the match live via the Sky Go app

Islamabad United’s batting must be a genuine cause for concern heading into this match and the likes of overseas openers Usman Khawaja and Colin Munro at the top of the order have to get their innings off to a good start. The absence of Faheem is a huge blow however, as not only is he a good bowler, but he also contributed important runs against Lahore. The postponement of the PSL may benefit Quetta Gladiators more than any other side, especially with Andre Russell joining their side and Quetta’s experienced top order should set the tone for an eventual Gladiators victory in this one.