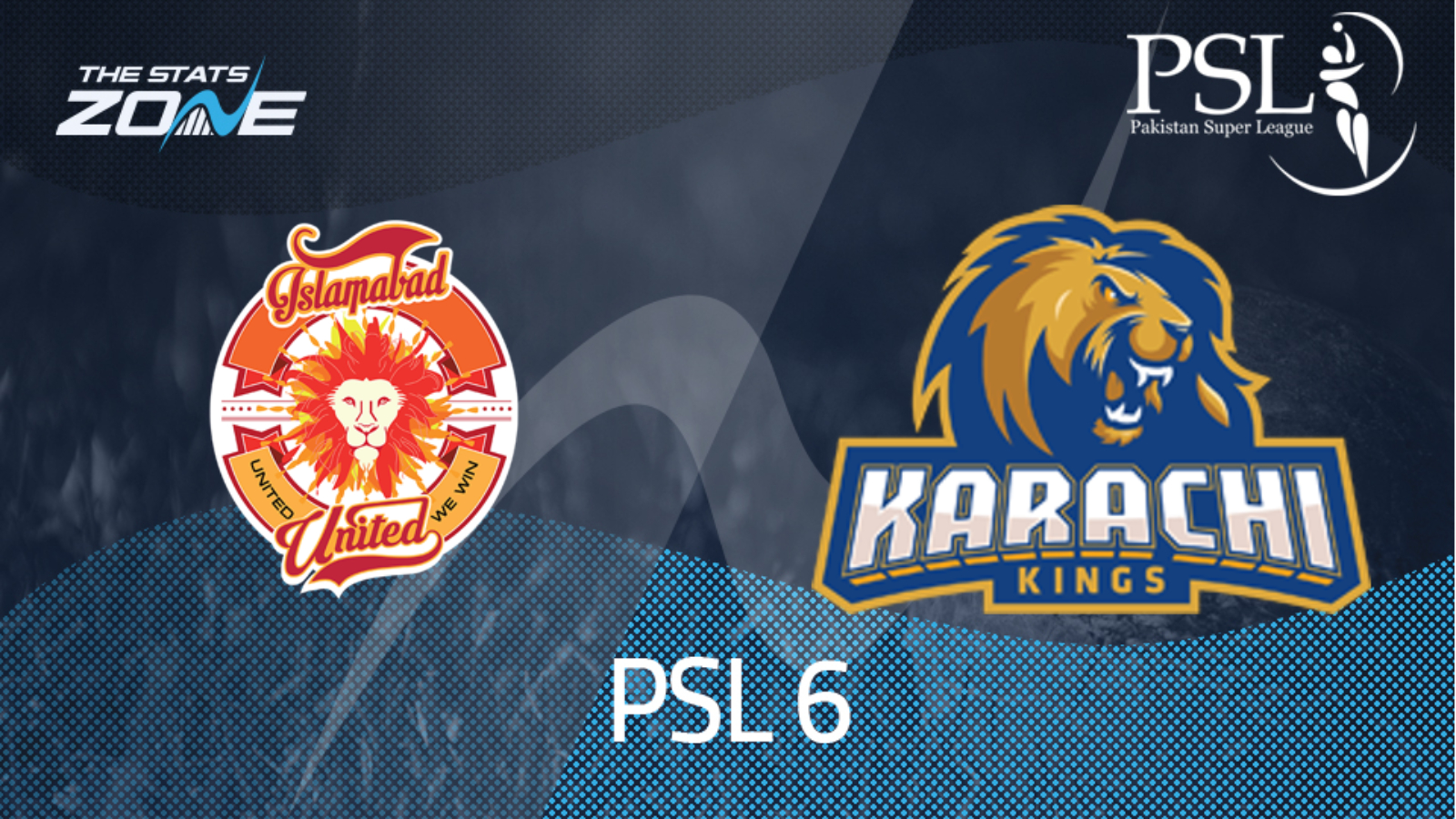 Where can I get tickets for Islamabad United vs Karachi Kings? No tickets are available as this match will take place without spectators

What channel is Islamabad United vs Karachi Kings on? This match will be televised live in the UK on Sky Sports Cricket

Where can I stream Islamabad United vs Karachi Kings? Sky Sports subscribers can stream the match live via the Sky Go app

Table toppers Islamabad United have the opportunity to put clear daylight between themselves and fourth-placed Karachi Kings, as victory here would increase the gap between the two sides to six points. However, the Kings have had plenty of time to reflect on their defeat to Multan and a reaction is expected in this contest. Key for Karachi Kings is their batters all chipping in to help star player Babar Azam, rather than them all failing around him as they did in their last match. Lightning is unlikely to strike twice here however, with Guptill in particular more than good enough to take the game to the Islamabad United bowling attack. Ultimately, Karachi Kings are in a false position when taking into account the strength of their side on paper and they are expected to show it here by bouncing back and beating the current Pakistan Super League leaders.