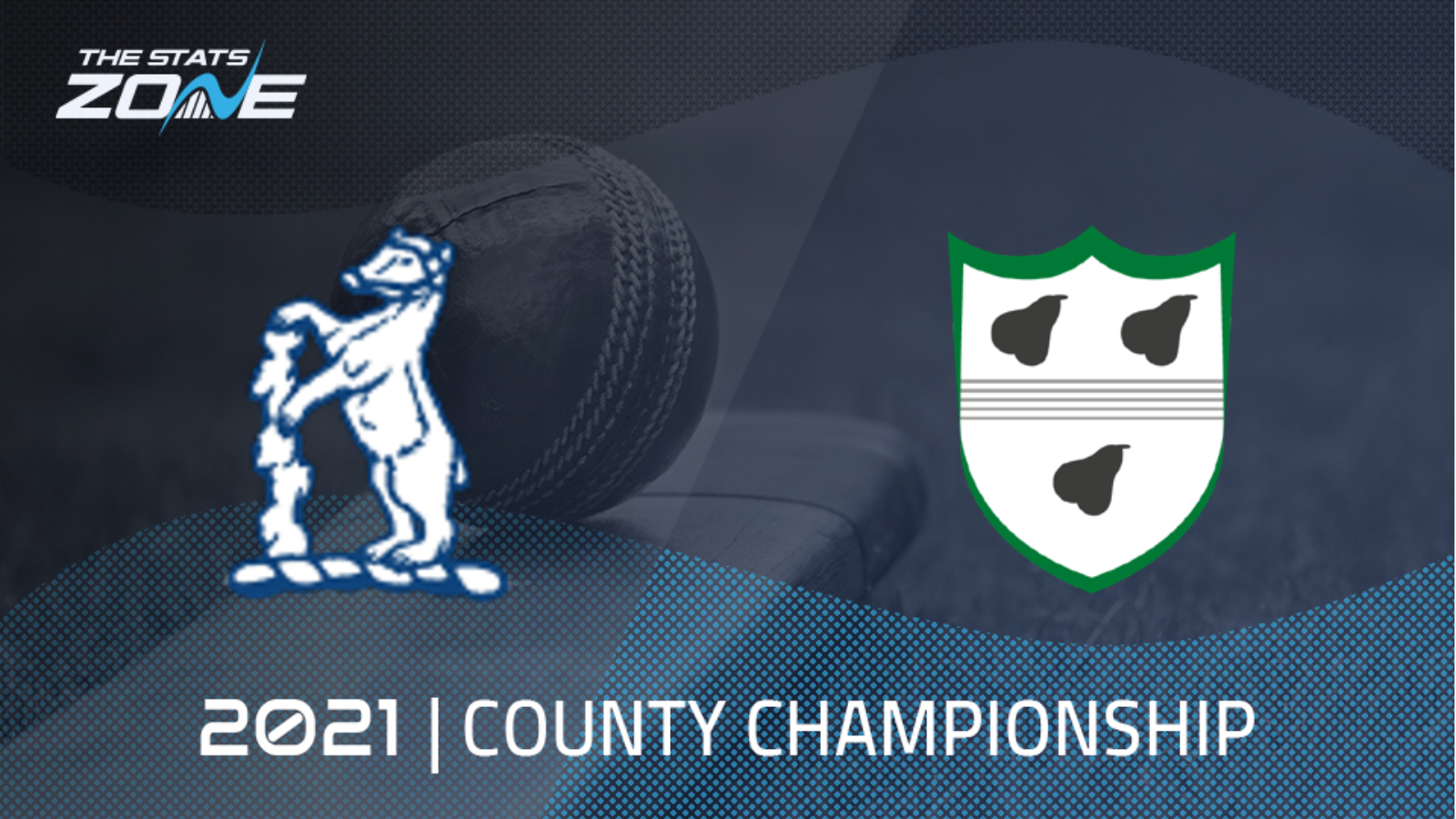 Where is Warwickshire vs Worcestershire taking place? Edgbaston, Birmingham

What is the expected weather for Warwickshire vs Worcestershire? A slight chance of rain on Day 3, but expected to be largely dry with sunny intervals on all four days with light cloud, but temperatures reaching highs of 17c on Day 4

Where can I get tickets for Warwickshire vs Worcestershire? The County Championship will initially be played without spectators but it is worth checking each county’s official website for updates

What channel is Warwickshire vs Worcestershire on? This match will not be televised live in the UK

Where can I stream Warwickshire vs Worcestershire? Matches can be streamed live on the official websites and YouTube channels of the First-Class Counties alongside the England Cricket App.

Many eyes within English cricket will be glued upon Edgbaston as first-place in Group 1 hosts third-place. There is no love lost between fierce rivals Warwickshire and Worcestershire and a cracking encounter is expected here in Birmingham. Worcestershire have drawn all four of their County Championship matches so far with flat pitches leaving them and their respective opponents unable to force a result. Warwickshire meanwhile, failed to back up their victory over County Champions Essex as they were thrashed away at Durham last week, England international fast bowler Mark Wood shining for the hosts as they beat Will Rhodes’ side by an innings and 127 runs.

If you forget their performance vs Durham, Warwickshire have proven solid with the bat over the course of the season so far and much will depend on whether their bowling can take 20 wickets against an away side that do bat deep. Whether fast bowler Olly Stone will play for the hosts remains to be seen, but either way a close contest is in prospect here. With Edgbaston normally a good batting pitch and inclement weather also likely to effect day three, it would not be a surprise if this match ended in a draw for what would be the fifth time in five County Championship matches for Worcestershire this season.