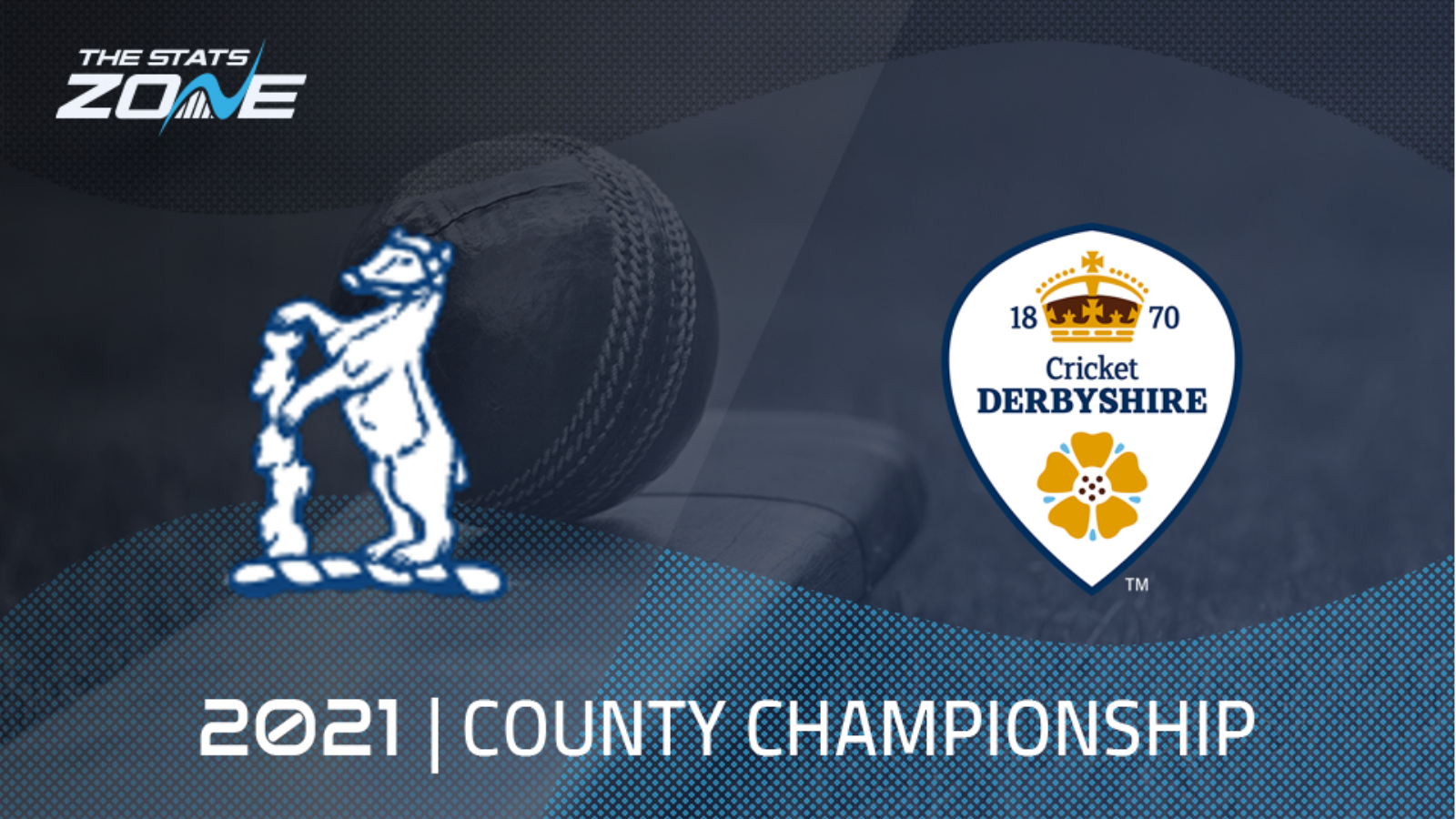 Where is Warwickshire vs Derbyshire taking place? Edgbaston, Birmingham

What is the expected weather for Warwickshire vs Derbyshire? Dry on all four days with temperatures reaching 11c on Day 1 and sunny intervals expected on Days 3 and 4.

Where can I get tickets for Warwickshire vs Derbyshire? The County Championship will initially be played without spectators but it is worth checking each county’s official website for updates

What channel is Warwickshire vs Derbyshire on? This match will not be televised live in the UK

Where can I stream Warwickshire vs Derbyshire? Matches can be streamed live on the official websites of the First-Class Counties

Former England Women coach Mark Robinson who led them to the 2017 ICC Women’s World Cup, takes charge of Warwickshire for the 2021 season, replacing Jim Troughton. He’ll be looking to turn around the fortunes of a side who failed to win a red-ball fixture last season, drawing four of their five Bob Willis Trophy matches. Derbyshire were the surprise package of last season’s campaign, winning twice, losing just once and finishing second in their Bob Willis Trophy group above the likes of Lancashire and Nottinghamshire. Once again, it was their top order batting that impressed the most with the likes of Wayne Madsen and Leus du Plooy expected to play crucial roles once again for Derbyshire this season, alongside an underrated middle-order that includes all-rounders Matt Critchley and Finn Hudson-Prentice.

Warwickshire themselves boast a significantly strong batting order with England Test opener Dominic Sibley set to play once again for the hosts, after his 1000+ runs in the 2019 County Championship helped earn him his first international call-up and on a normally flat Edgbaston track, stemming the flow of runs could prove a tall order for a Derbyshire side without Australian overseas bowler Billy Stanlake for this fixture. However, providing their top order do not suffer a collapse in either innings, then Derbyshire should gain enough runs themselves to force a high scoring draw in this one.