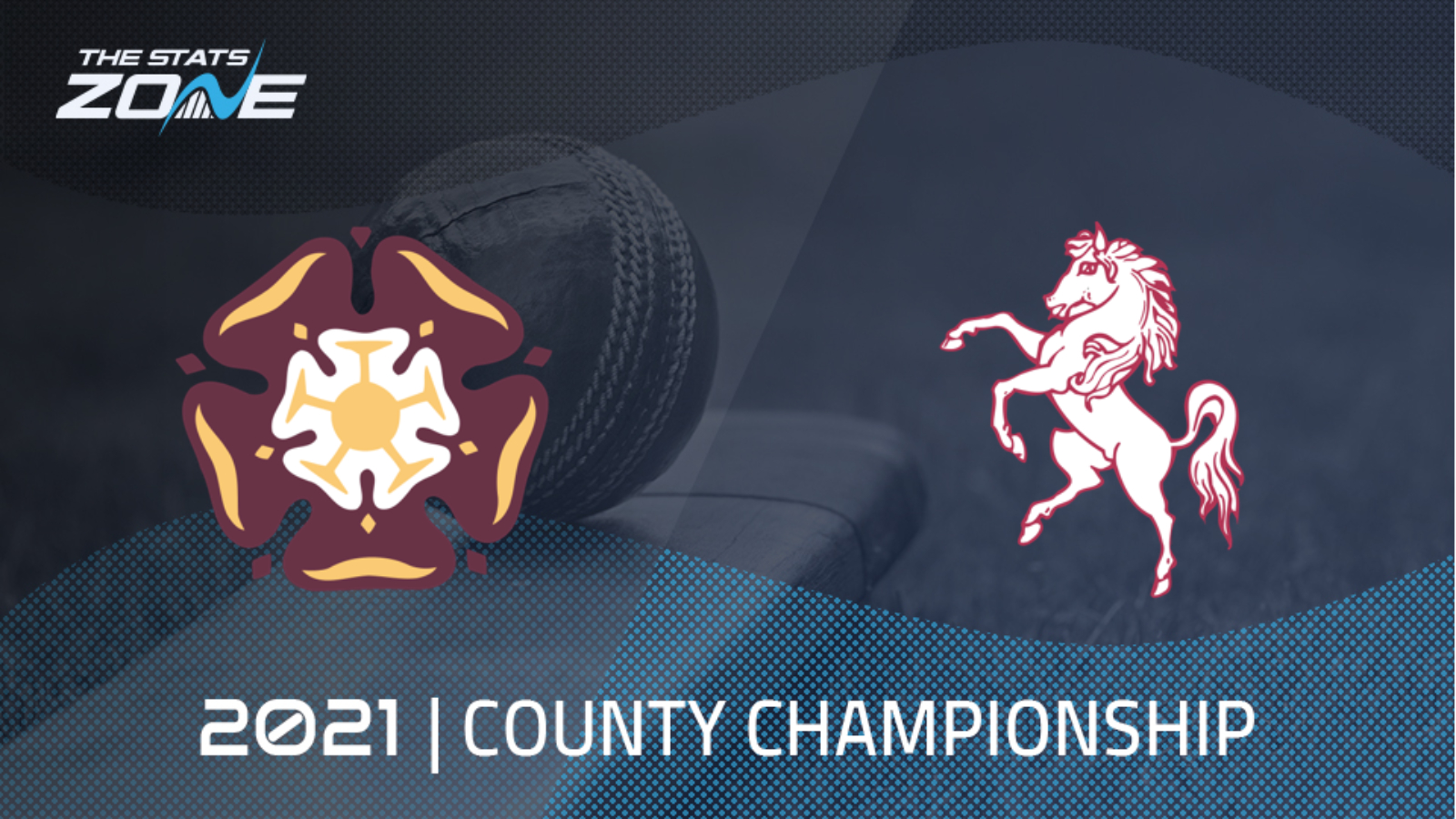 Where is Northamptonshire vs Kent taking place? The County Ground, Northampton

What is the expected weather for Northamptonshire vs Kent? Dry on all four days with temperatures reaching 10c on Day 1 and sunny intervals expected on Day 3.

Where can I get tickets for Northamptonshire vs Kent? The County Championship will initially be played without spectators but it is worth checking each county’s official website for updates

What channel is Northamptonshire vs Kent on? This match will not be televised live in the UK

Where can I stream Northamptonshire vs Kent? Matches can be streamed live on the official websites of the First-Class Counties

Kent head into this season as very much the dark horses for the County Championship. A three-way battle between them, Lancashire and Yorkshire is expected to determine the two counties who will finish in the top two of Group 3 and compete for the champion pennant come September. Kent’s strength lies in the batting, with batsman Zak Crawley’s availability for their trip to Northampton sees the England international complement a batting line-up set to include Joe Denly, Daniel Bell-Drummond, Heino Kuhn and former England under-19 batsman Jordan Cox, who hit an unbeaten 238 vs Sussex last season. With the ball, Kent have signed fast bowler Miguel Cummins as an overseas player and he may play a crucial role alongside fellow bowler Harry Podmore against Northamptonshire.

The hosts won just one of their five red-ball games last season and aren’t expected to provide much of a threat to the three counties mentioned above in Group C. The signing of South African pace bowler Wayne Parnell is a good one and Parnell will form an imposing partnership with veteran opening bowler Ben Sanderson. However, Kent certainly boast the batting capabilities within their top order to see off both Parnell and Sanderson and from then on, lots of runs could be on the menu for the visitors. If Cummins, Harry Podmore and the rest of Kent’s bowlers can back up their teammates’ runs with regular wickets, then Kent look set to open up their 2021 County Championship campaign with an important victory.