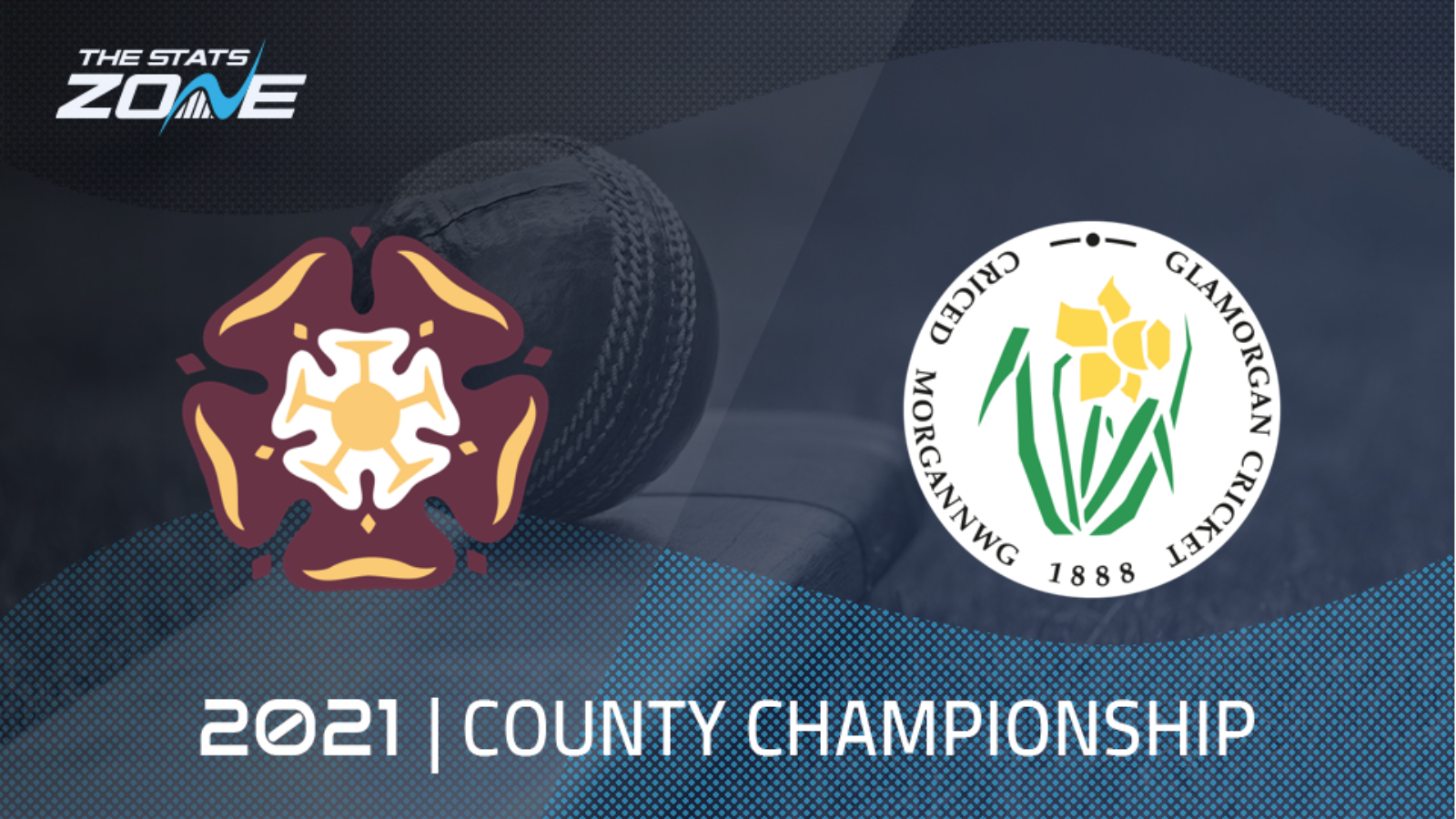 Where is Northamptonshire vs Glamorgan taking place? The County Ground, Northampton

What is the expected weather for Northamptonshire vs Glamorgan? Dry over the course of all four days with bright sunshine on Days 1 and 2, including temperatures reaching highs of 14c

Where can I get tickets for Northamptonshire vs Glamorgan? The County Championship will initially be played without spectators but it is worth checking each county’s official website for updates

What channel is Northamptonshire vs Glamorgan on? This match will not be televised live in the UK

Where can I stream Northamptonshire vs Glamorgan? Matches can be streamed live on the official websites and YouTube channels of the First-Class Counties alongside the England Cricket App.

Both Northamptonshire and Glamorgan currently prop up Group 3, having both accrued 18 points from their opening two matches with draw and a loss to their names. The two sides were each beaten fairly comfortably last weekend, Northamptonshire fell to a 206-run loss away at Lancashire despite a brave resistance in an attempt to save a draw, whilst Glamorgan lost by eight-wickets at home to Sussex.

The Welsh count travel to Northampton in the hope that batsman Kiran Carlson can continue his good form, after he registered twin-centuries against Sussex. However, Carlson’s runs mean little if the Glamorgan bowling attack fail to take 20 wickets in the match and so far, they have only managed 26 wickets from a possible 40 over the course of their first two games. Northamptonshire will be hoping to capitalise on Glamorgan’s frailties with the ball and their only innings so far at home saw them accumulate 434 vs Kent in their first fixture of the season. A similar score would put Glamorgan under huge pressure and without Australian test batsman Marnus Labuschagne within their ranks, the hosts will be confident of bowling their opponents out twice for a manageable total and claiming their first County Championship win of the season.