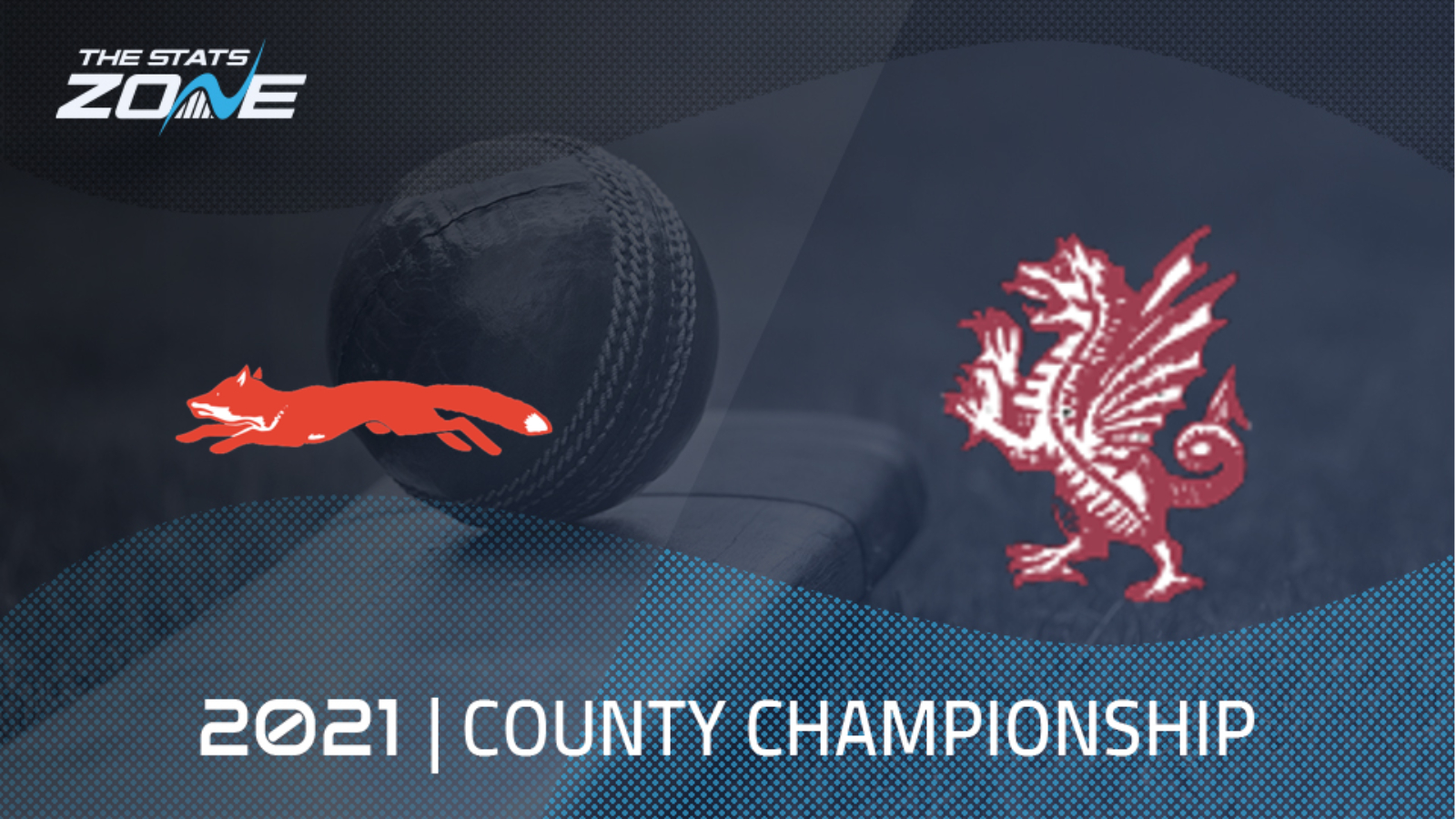 What is the expected weather for Leicestershire vs Somerset? Dry over the course of all four days with bright sunshine on Days 1 and 2, including temperatures reaching highs of 15c

Where can I get tickets for Leicestershire vs Somerset? The County Championship will initially be played without spectators but it is worth checking each county’s official website for updates

What channel is Leicestershire vs Somerset on? This match will not be televised live in the UK

Where can I stream Leicestershire vs Somerset? Matches can be streamed live on the official websites and YouTube channels of the First-Class Counties alongside the England Cricket App.

Many were expecting Leicestershire to roll over against Surrey last week after their thrashing at the hands of Hampshire. However, the Foxes dug in on an excellent batting track to secure themselves a well-earned draw, with openers Hassan Azad and Sam Evans both recording centuries over the course of the match. To avoid defeat against Somerset would potentially prove even more of an achievement when considering that the visitors will be looking to take out last week’s frustrations on Leicestershire, after the 2020 Bob Willis Trophy finalists fell to an eight-wicket defeat at home to South West neighbours Gloucestershire, their first red-ball defeat at Taunton since 2017.

As was the case in the first two games, much will rely on Leicestershire’s batting with their bowling attack having struggled massively on flat pitches against high quality batting line-ups. Somerset’s are extremely likely to rack up a substantial first innings score and the hosts will need to at least come close to matching it. If their openers are dismissed early on in both their first and second innings, then it’s difficult not to envisage a comfortable Somerset victory in this one.