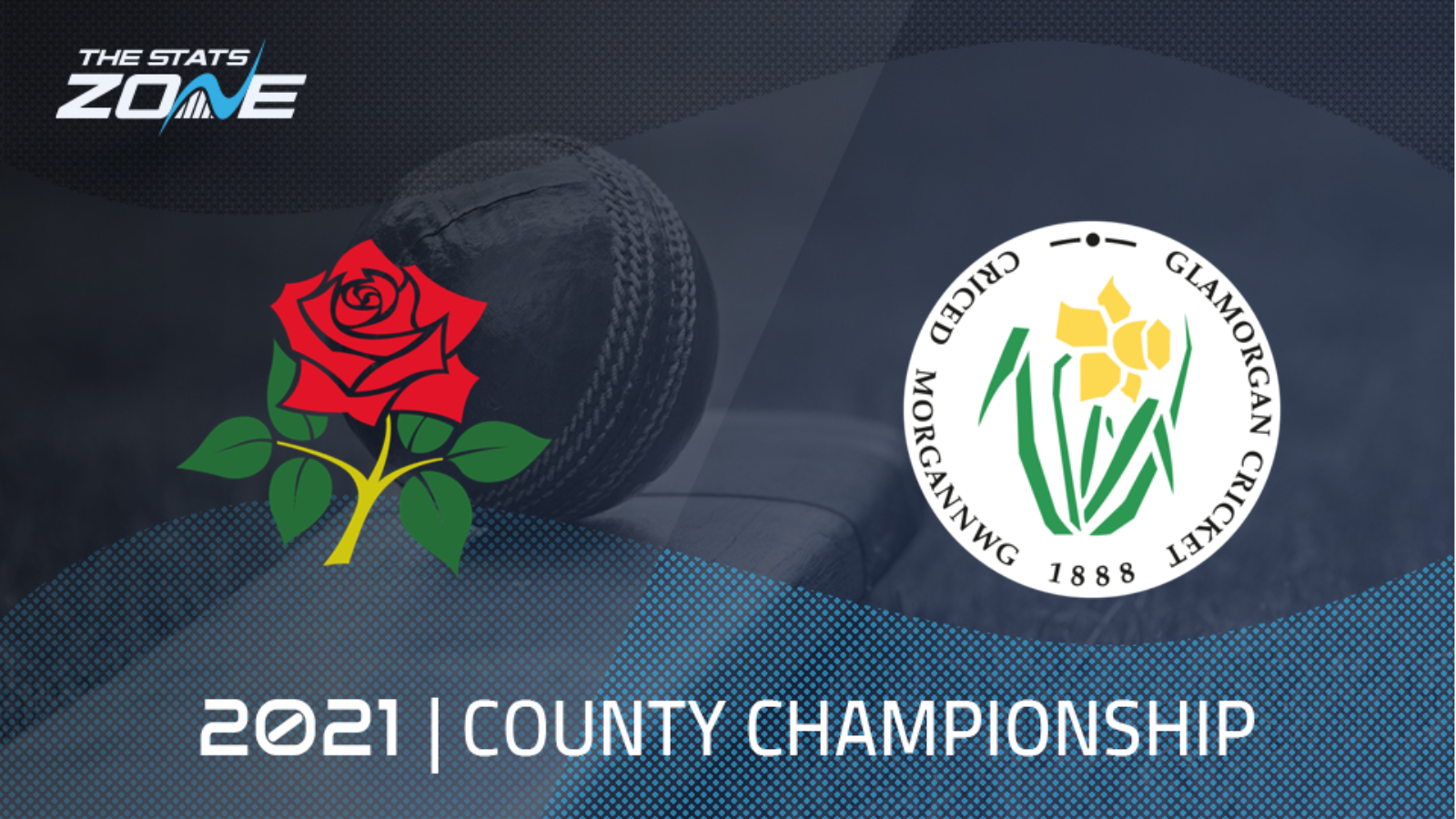 Where can I get tickets for Lancashire vs Glamorgan? The County Championship will initially be played without spectators but it is worth checking each county’s official website for updates

What channel is Lancashire vs Glamorgan on? This match will not be televised live in the UK

Where can I stream Lancashire vs Glamorgan? Matches can be streamed live on the official websites of the First-Class Counties

The best two sides over the last five years in county cricket have been Essex and Somerset. A shared characteristic between both has been the ability to win from almost impossible situations. Lancashire have begun this season with three wins and a draw with that draw being heavily affected by poor weather conditions. Lancs’ didn’t quite win from an impossible position last week but did they concede a 98-run first-innings lead before winning by five-wickets thanks to an impressive second-innings batting and bowling performance. Twin half-centuries, including 91 not out for Keaton Jennings, will be welcomed as now all of their top-order to have played more than a match this season have scored fifty or more in an innings this season.

They come up against a Glamorgan side that began with an impressive performance at Headingley but only managed a draw before falling to two disappointing defeats against Northamptonshire and Sussex. However, they did come out on top in a low-scoring victory at home to Kent last week in which there were a total of 409 runs for 30 wickets before the Welsh county chased 19 without loss. They did welcome Marnus Labuschagne back into the XI last week so that will be viewed as a major plus to their already strong middle-order.

It is unlikely Labuschagne will miss out in successive innings in county cricket this season but, despite that, the red rose county will still come into this as slight favourites of making it four successive victories.