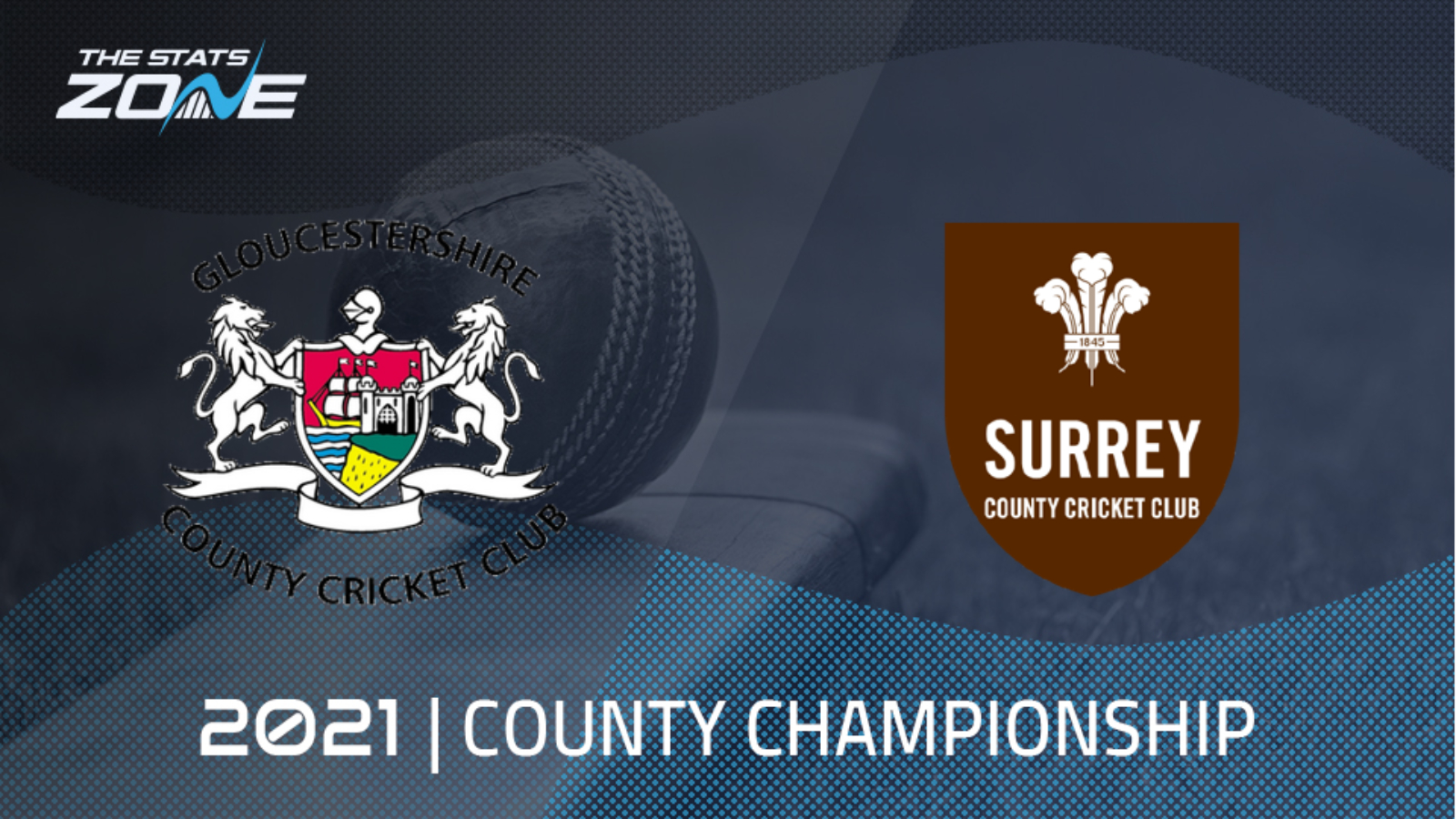 Where is Gloucestershire vs Surrey taking place? The Bristol County Ground, Bristol

What is the expected weather for Gloucestershire vs Surrey? Dry on all four days with temperatures reaching 10c on Day 1 and sunny intervals expected on Days 3 and 4.

Where can I get tickets for Gloucestershire vs Surrey? The County Championship will initially be played without spectators but it is worth checking each county’s official website for updates

What channel is Gloucestershire vs Surrey on? This match will not be televised live in the UK

Where can I stream Gloucestershire vs Surrey? Matches can be streamed live on the official websites of the First-Class Counties

Injuries plagued Surrey’s red ball campaign in 2020, but led by England Test opener Rory Burns, the 2018 County Champions look very strong heading into 2021 as they look to finish within the top two of Group 2 and give themselves a chance of securing a historic 20th County Championship title. Whilst Jason Roy and the two Curran brothers will be unavailable for the first couple of months this season due to IPL commitments, they still boast an extremely formidable side. Burns will be flanked by England teammates Ben Foakes and Ollie Pope, with all three hoping to gain big runs over Gloucestershire in a bid to send an early message to the England selectors ahead of the international summer.

Gloucestershire will be without their overseas signing Kraigg Braithwaite for this game, as the West Indies Test captain and opening batsman serves his quarantine period in the UK ahead of a likely debut in their second match of the campaign. Much will depend on how captain Chris Dent and wicketkeeper batsman James Bracey copes against a Surrey bowling attack spearheaded by new signing Jamie Overton. Like Gloucestershire, Surrey will not have their West Indian overseas signing available to play with fast bowler Kemar Roach also under mandatory quarantine. However, their overwhelming strength in depth should plug the gap and with four days of dry weather ahead, Burns’ side should emerge victorious in Bristol with the quality of Surrey’s batting expected to prove too much for a weak Gloucestershire bowling attack to handle.