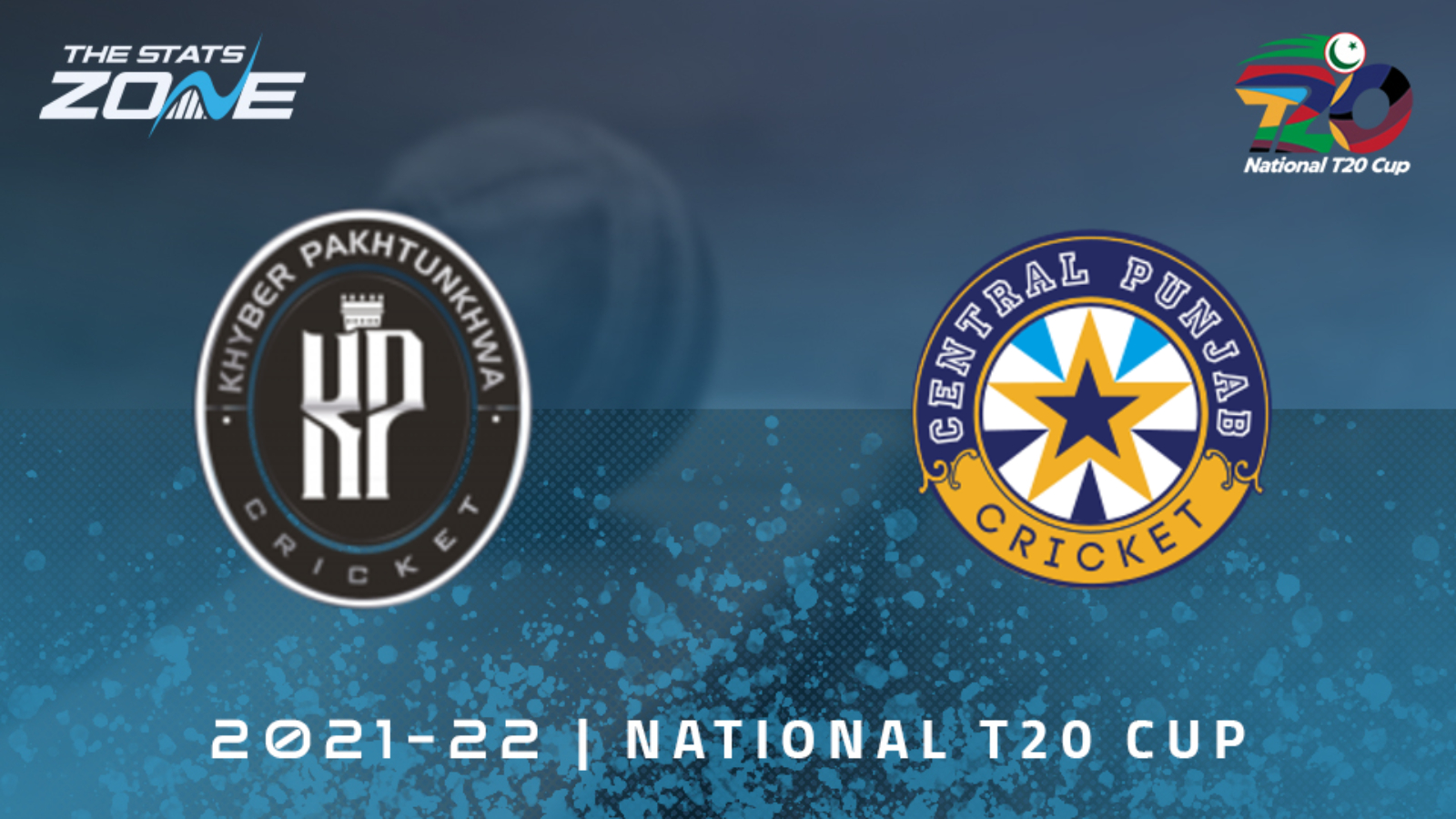 What is the expected weather for Khyber Pakhtunkhwa vs Central Punjab? 26-29c with clear skies and light winds

The National T20 Cup reaches its climax here in Lahore, with Khyber Pakhtunkhwa looking to make it successive titles, but to do so they’ll have to overcome Central Punjab with the two teams battling on this ground for the first time after their last two encounters took place in Rawalpindi. Whilst Khyber Pakhtunkhwa were not at their best in the semi-finals, they did what champions do and found a way to win thanks largely to an explosive 45 not out from 17 balls by captain Iftikhar Ahmed. To have such firepower back up an already strong top order bodes well for the reigning champions. However, in Central Punjab they face arguably the best bowling unit in the tournament, who will not let them off the hook the way that Northern did in the semi-finals. Combine that with the experience of Ahmed Shehzad at the top of the order alongside veteran wicketkeeper batter Kamran Akmal at number three and Central Punjab will prove formidable opposition. In the end, the extra class with the Central Punjab bowling line-up may just turn out to be the difference here and lead them to the title.