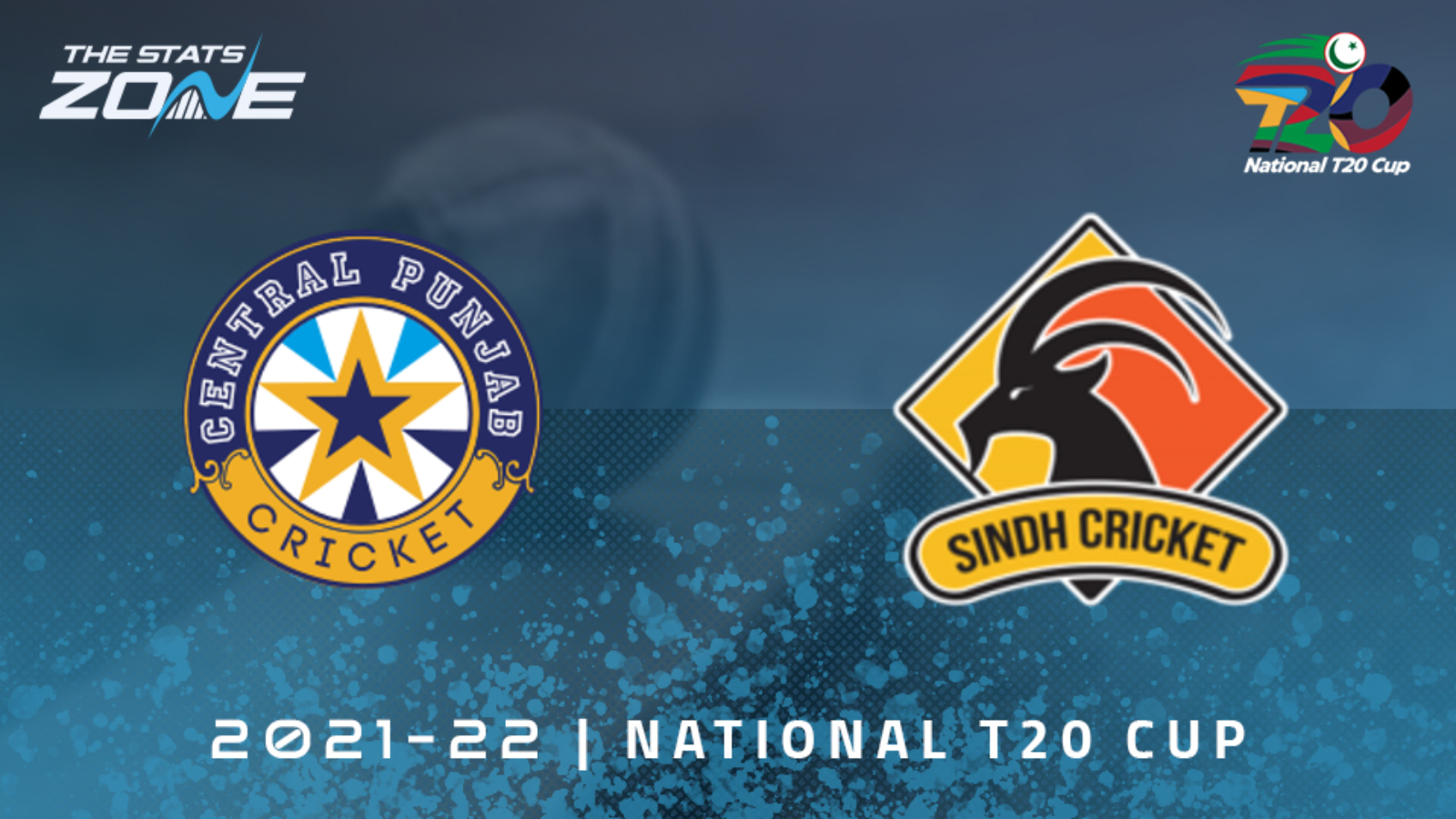 What is the expected weather for Central Punjab vs Sindh? 27-30c with clear skies and light winds

Both these sides come into this semi-final on the back of victory in their final league game and despite both finishing on 12 points, Central Punjab’s narrowly better run-rate saw them finish above Sindh in second-place. The experience of players such as opener Ahmed Shehzad and left-arm fast-bowler Wahab Riaz is expected to prove important here as is all-rounder Faheem Ashraf. For Sindh, captain Shan Masood will be crucial batting at number three to either provide impetus, or to anchor the Sindh innings whether they be setting or chasing a target. However, Central Punjab know how to get the better of Sindh having done so twice in the league stage and backing them to win here looks the smart play.