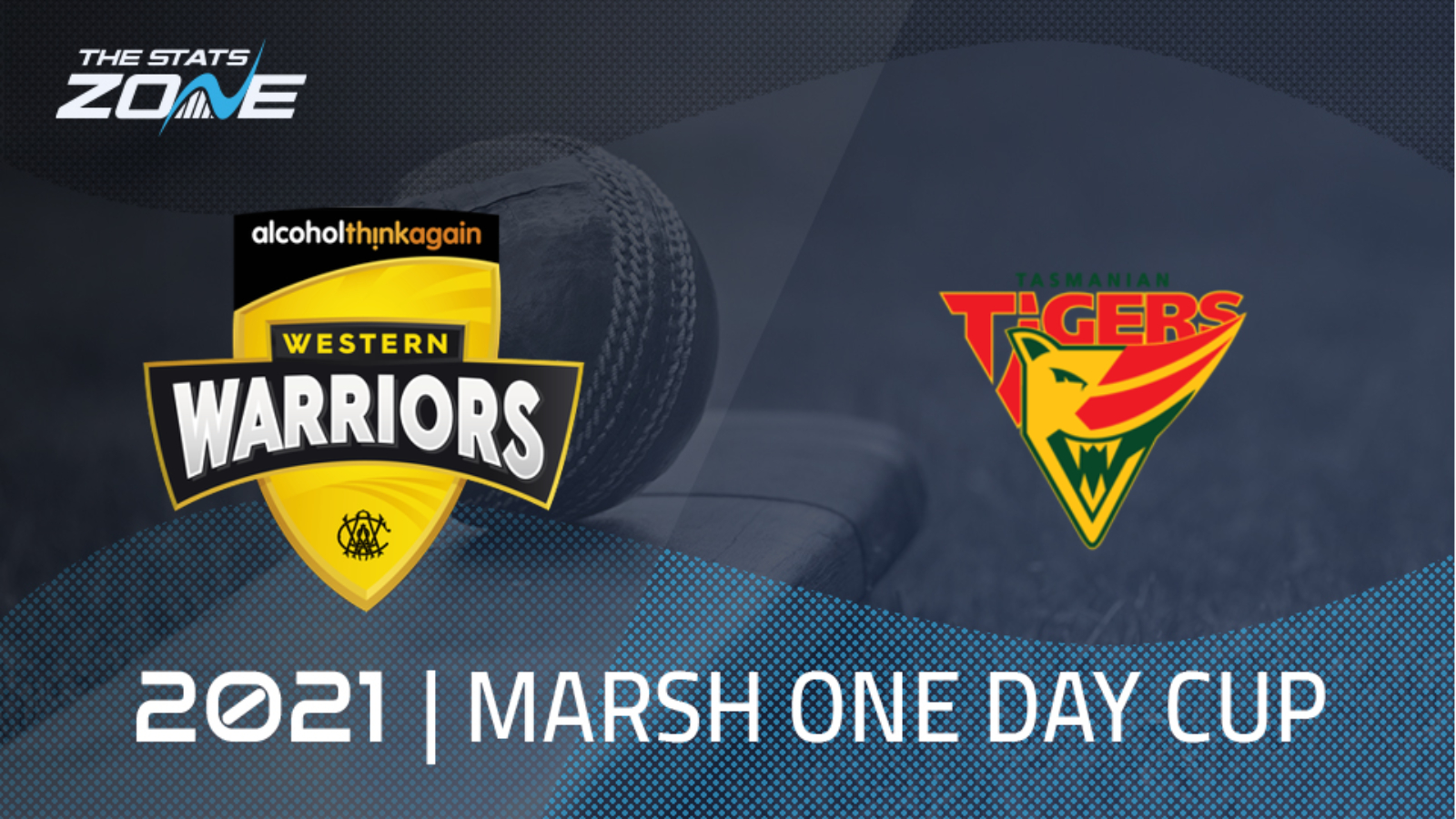 What is the expected weather for Western Australia vs Tasmania? 22-28c with sunshine descending into clear skies with light winds throughout

Western Australia last competed in Marsh One-Day Cup action back in September when they comfortably defeated South Australia by 78 runs via the DLS method, in a match which saw both Josh Philippe and Mitchell Marsh score centuries. However, Western Australia will be without Marsh here due to international commitments and his excellent form for both state and country across the past few months means that he will be missed. Fortunately for Western Australia, they are extremely well stocked within the batting department, with the likes of Josh Inglis, Phillipe and Mitchell’s older brother Shaun Marsh all capable of big runs. Tasmania meanwhile, will be without the services of bowler Nathan Ellis after his selection as a travelling reserve for Australia’s T20 World Cup squad and batter Matthew Wade, who like Mitchell Marsh is in the squad itself. Unfortunately for Tasmania, the loss of their key players to international commitments will likely hit them harder than Western Australia, who look a very strong side in all departments. With that in mind, a second successive Marsh One-Day Cup victory for Western Australia is expected here at the WACA.