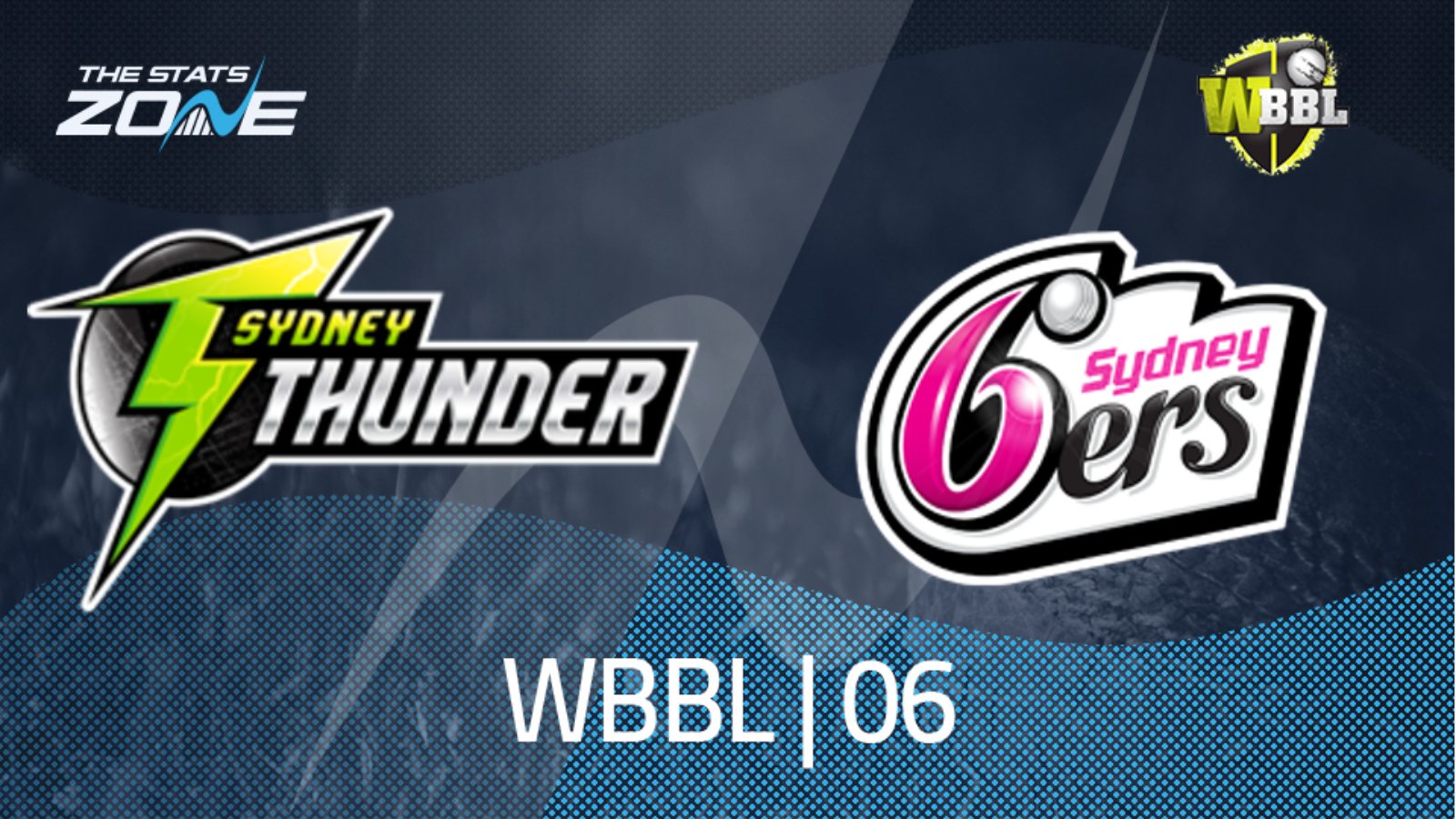 Where can I get tickets for Sydney Thunder Women vs Sydney Sixers Women? Visit the official BBL website for ticket information

What channel is Sydney Thunder Women vs Sydney Sixers Women on? Select matches will televised on BT Sport

Where can I stream Sydney Thunder Women vs Sydney Sixers Women? If the match is televised in the UK, then BT Sport subscribers will be able to stream it live via BT Sport Player

With the race for the top four turning into an extremely tight tussle, this all-Sydney clash between the Thunder and Sixers could prove to be hugely significant for the fate of both teams. The Thunder come into this having brought a three-match losing streak to an end as they toppled Melbourne Renegades in a classy eight-wicket win. Heather Knight starred as she scored 58* from 32 to guide her side to the win and she will have a big role to play if they want to see off their Sydney rivals. The Sixers have now lost five in a row as their slump continued in a three-wicket loss to Brisbane Heat. The Sixers started well with their top three combining for 77 runs but beyond that, only Angela Reakes was able to contribute further down the order and they left the Heat with a reachable target of 123, something they achieved with 13 balls to spare. This slump simply cannot continue if the Sixers are to challenge for the top four, let alone the title but with the Thunder making their return to winning ways last time out, they could have a tricky battle to pick themselves up sufficiently to end their losing streak here.