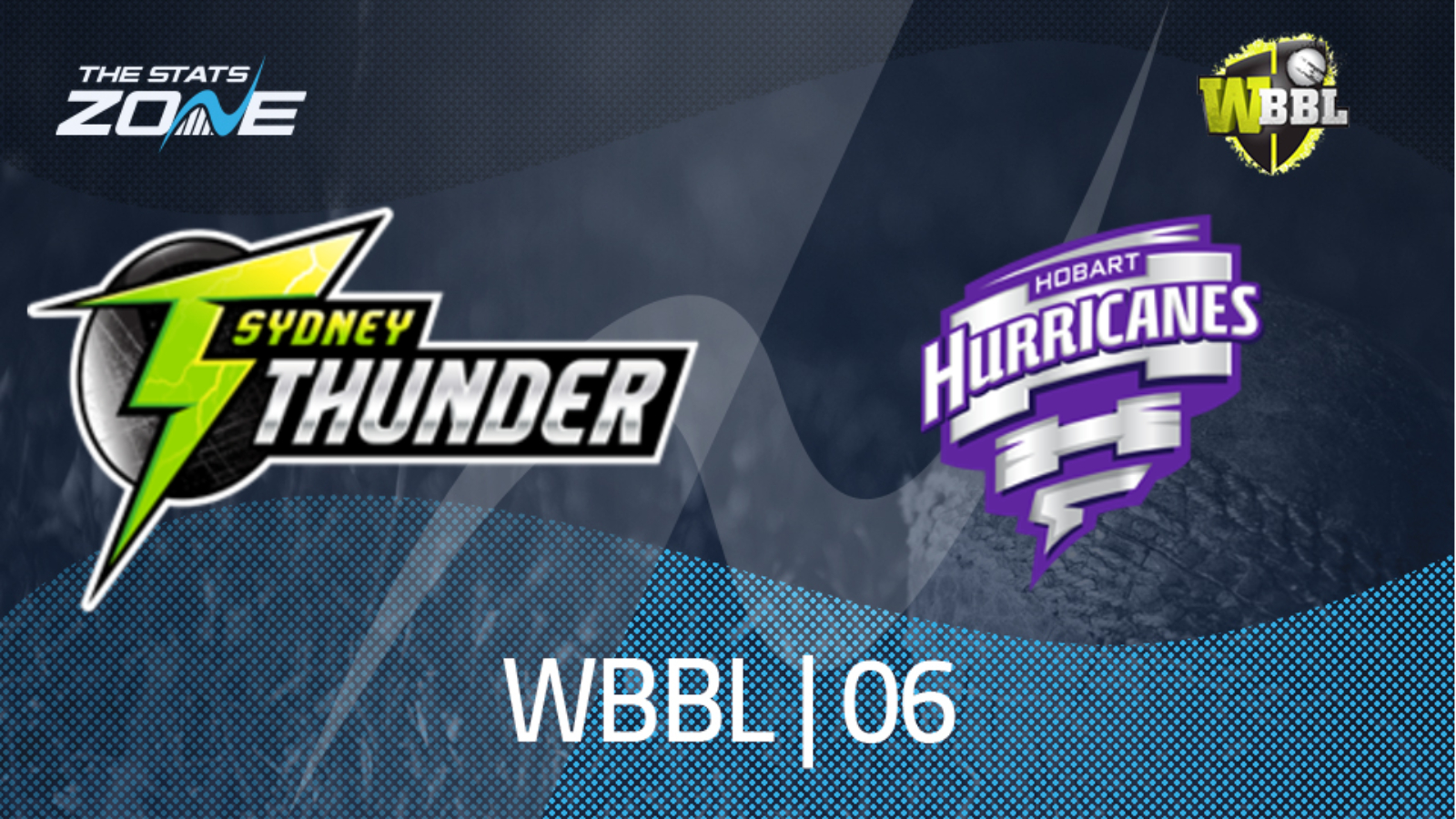 Where can I get tickets for Sydney Thunder Women vs Hobart Hurricanes Women? Visit the official BBL website for ticket information

What channel is Sydney Thunder Women vs Hobart Hurricanes Women on? Select matches will televised on BT Sport

Where can I stream Sydney Thunder Women vs Hobart Hurricanes Women? If the match is televised in the UK, then BT Sport subscribers will be able to stream it live via BT Sport Player

Sydney Thunder secured a vital win over Adelaide Strikers to keep their hopes of qualifying for the finals of WBBL|06 very much alive. They were five-wicket victors against the Strikers but there is more to come from the Thunder and they will need to show it as they take on Hobart Hurricanes in their final match of the round robin stage. The Hurricanes have endured a poor campaign and lost for the fourth time in succession as they were thrashed by a stunning display from Perth Scorchers. That ten-wicket loss came as the Hurricanes failed to take a single wicket as they defended their effort of 134/6 and with confidence likely to be extremely low after such another woeful display, the Thunder can earn what could turn out to be the crucial victory they need to make the top four.