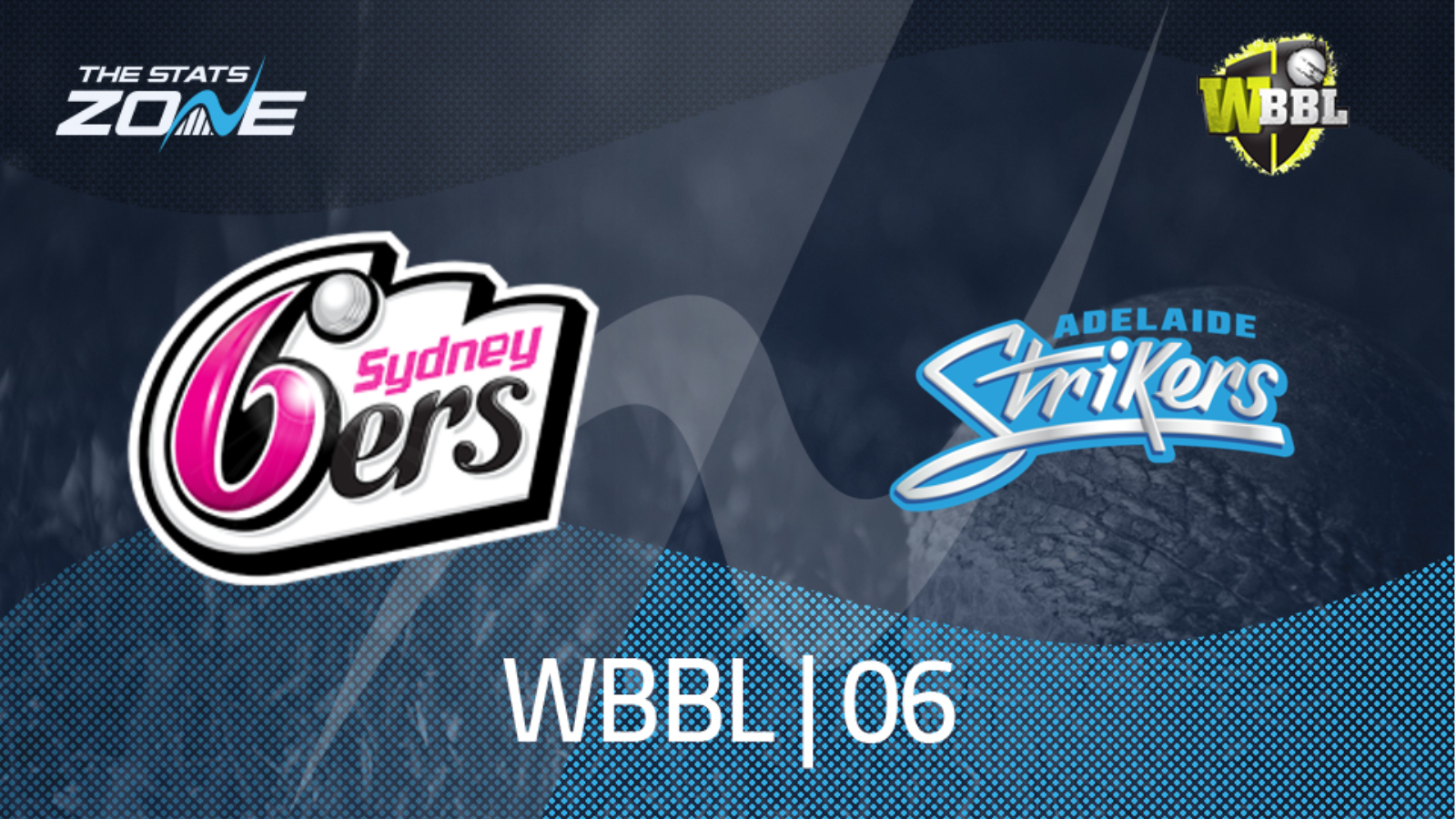 Where can I get tickets for Sydney Sixers Women vs Adelaide Strikers Women? Visit the official BBL website for ticket information

What channel is Sydney Sixers Women vs Adelaide Strikers Women on? Select matches will televised on BT Sport

Where can I stream Sydney Sixers Women vs Adelaide Strikers Women? If the match is televised in the UK, then BT Sport subscribers will be able to stream it live via BT Sport Player

Sydney Sixers were denied the chance to get off to a strong start in the Women’s Big Bash League as their clash with rivals Sydney Thunder was abandoned without a ball being bowled. They will hope to at least get on the field this time around as they take on Adelaide Strikers but if they do, they will face a tough task. The Strikers were superb as they blew Hobart Hurricanes away, defeating them by eight wickets in a dominant display. Darcie Brown and Amanda-Jade Wellington combined for six wickets as they skittled the Hurricanes for 84 and if they match that effort, another win will be in the offing here. However, the Sixers will still have a point to prove as they look to put last year’s disappointment behind them and they can earn the win in this one.