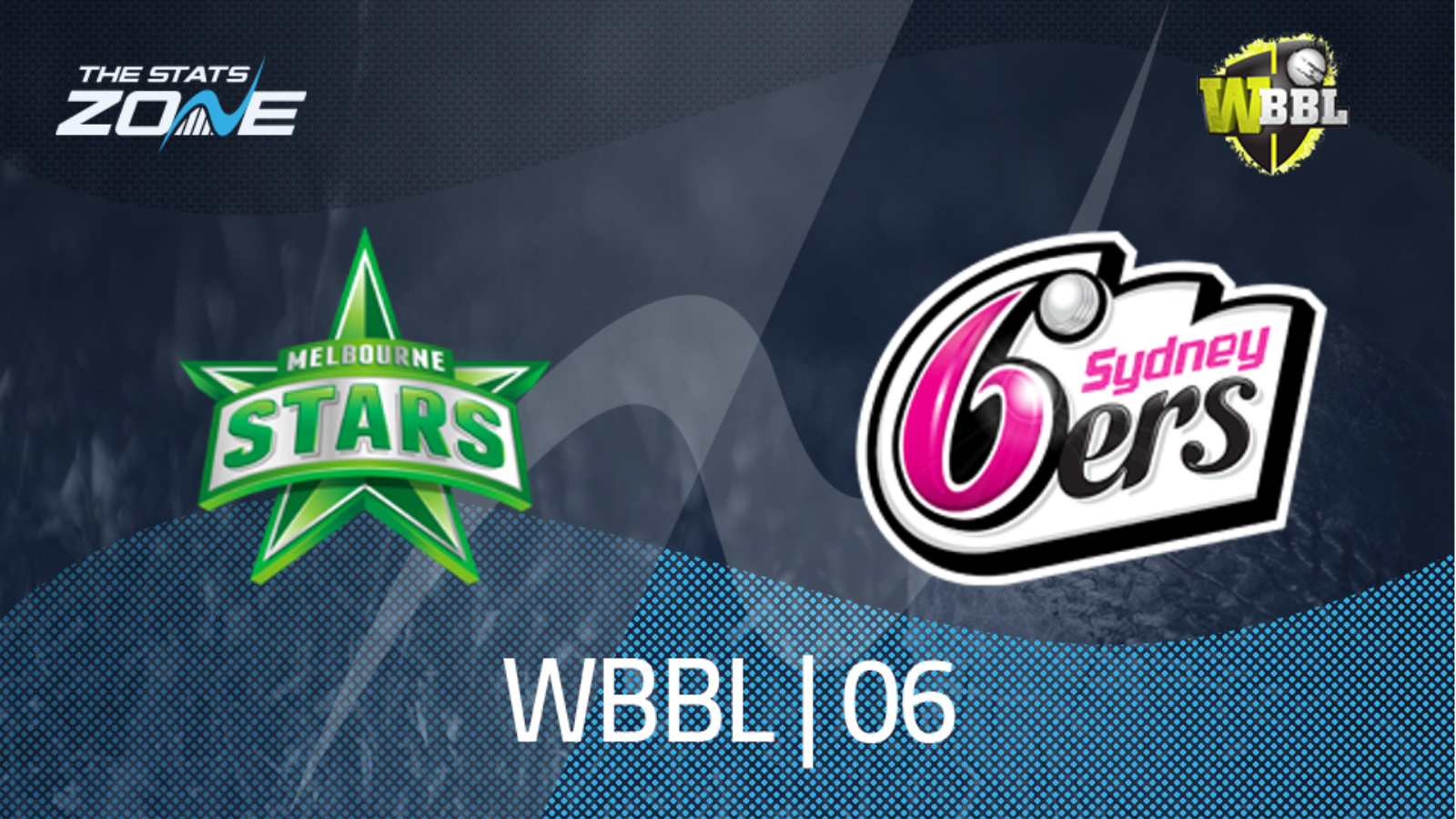 Where can I get tickets for Melbourne Stars Women vs Sydney Sixers Women? Visit the official BBL website for ticket information

What channel is Melbourne Stars Women vs Sydney Sixers Women on? Select matches will televised on BT Sport

Where can I stream Melbourne Stars Women vs Sydney Sixers Women? If the match is televised in the UK, then BT Sport subscribers will be able to stream it live via BT Sport Player

Sydney Sixers’ hopes of making the finals of WBBL|06 are hanging by a thread after they were defeated for the sixth occasion in their last seven matches. They were shocked by the Melbourne Renegades after they blew a solid position in that contest and they will have to topple the side at the top of the ladder whilst also requiring other results to go their way if they want to advance to the final four. Melbourne Stars suffered just their second loss of the competition as they were edged in a high-quality affair with Brisbane Heat but despite that setback, they can bounce back to go into the finals on a high as well as ending the Sixers’ chances in this one.