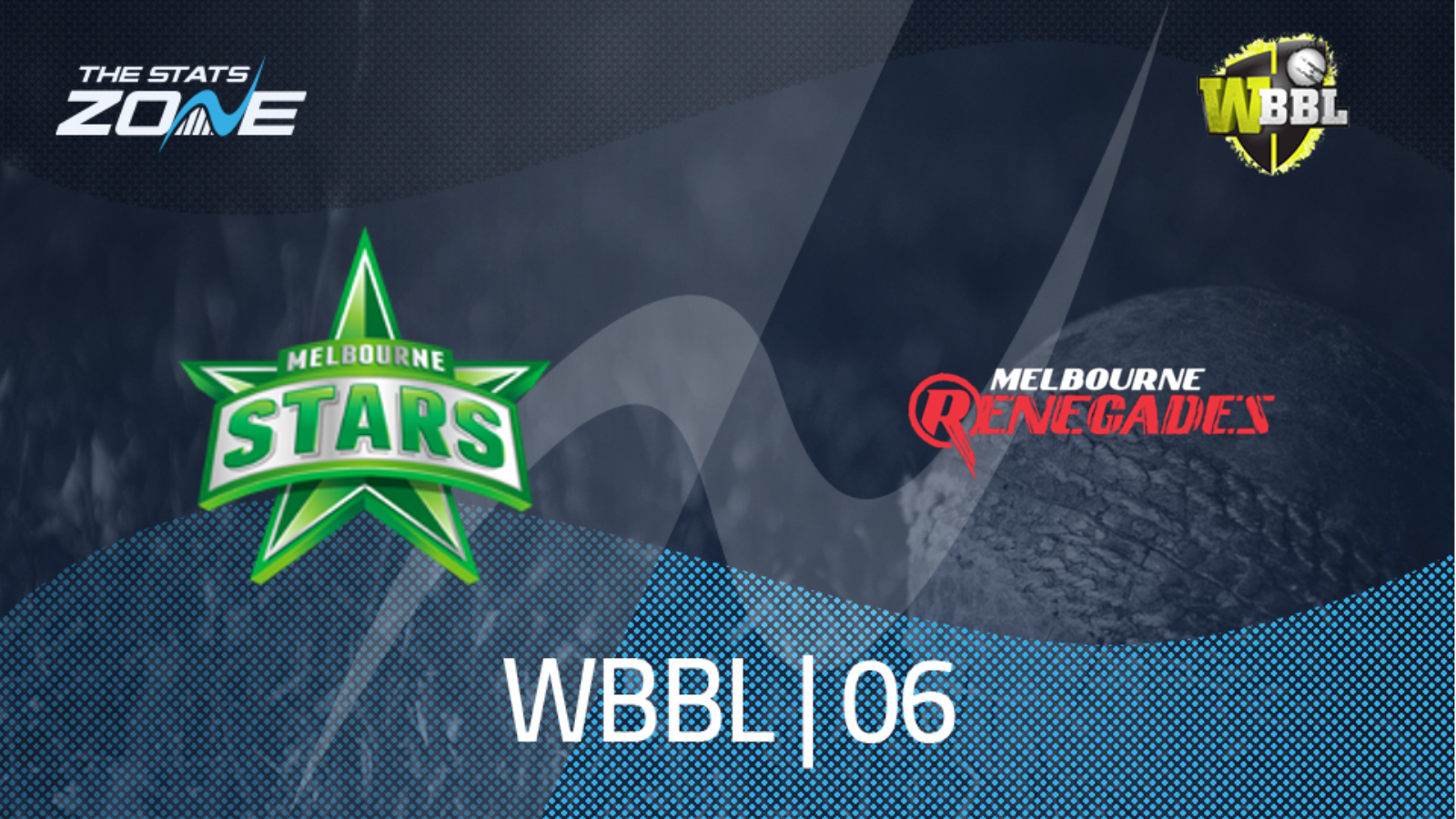 Where can I get tickets for Melbourne Stars Women vs Melbourne Renegades Women? Visit the official BBL website for ticket information

What channel is Melbourne Stars Women vs Melbourne Renegades Women on? Select matches will televised on BT Sport

Where can I stream Melbourne Stars Women vs Melbourne Renegades Women? If the match is televised in the UK, then BT Sport subscribers will be able to stream it live via BT Sport Player

Melbourne Stars made it six wins in succession in WBBL|06 as their superb run of form continued with a classy victory over Sydney Thunder. They were eight-wicket winners as England’s Nat Sciver highlighted her world-class all-round ability as she chimed in with two wickets as well as playing her part in an unbeaten third-wicket partnership of 84 with Mignon du Preez to help her side to another eye-catching success. Not only that but Sciver also took an unbelievable catch which removed England teammate Tammy Beaumont, one of the Thunder’s most dangerous players.

You are KIDDING! 😱 Nat Sciver, that is out of this WORLD! Catch of the season so far, no doubt about it. https://t.co/RBPZhEK4Bk

On the flip side, Melbourne Renegades are still rooted to the foot of the ladder after succumbing to their sixth loss of the tournament as they were swept aside by Perth Scorchers. The Renegades didn’t manage nearly enough runs to post a defendable total as the Scorchers reached their target of 123 with over five overs in hand. That heavy loss is less than ideal preparation for this all-Melbourne affair and with the Stars the form team of the competition, anything but a comfortable win for them would be a huge surprise. 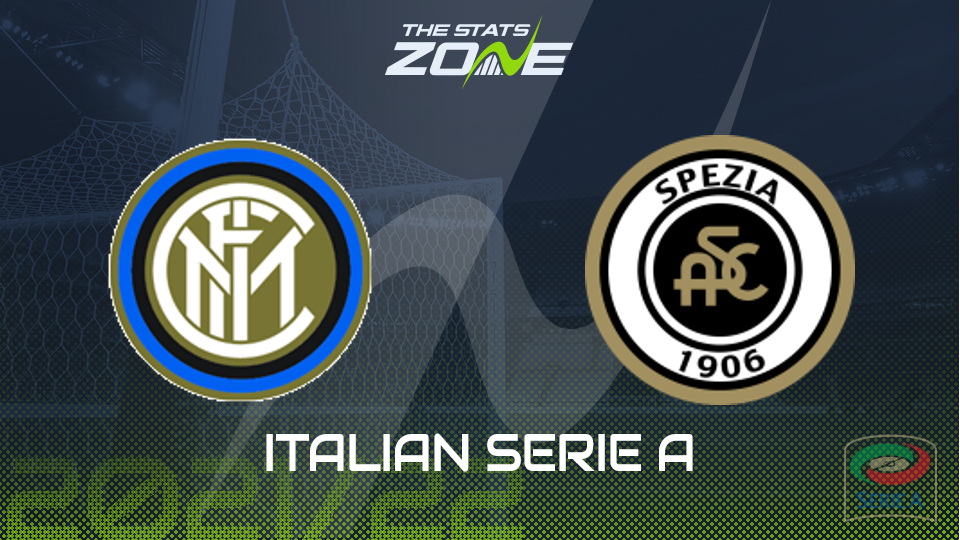 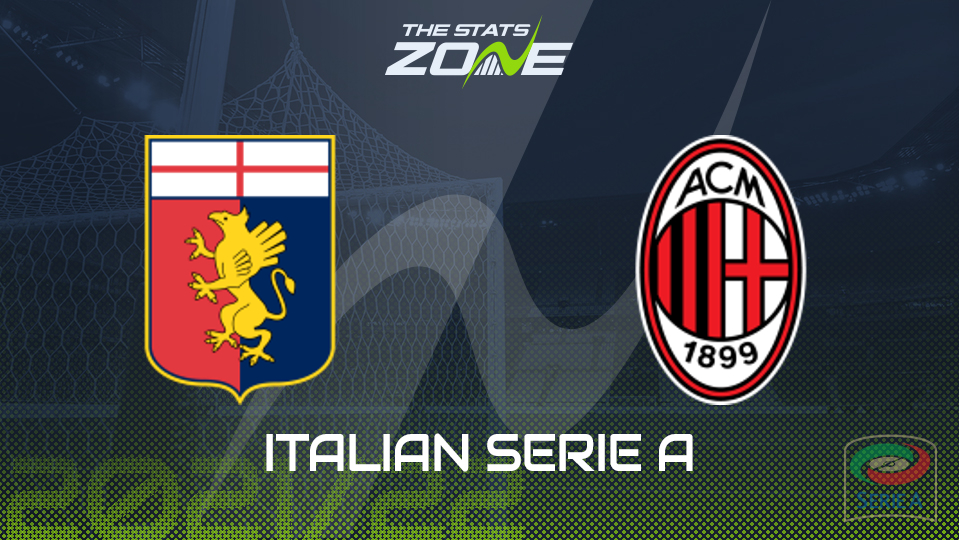 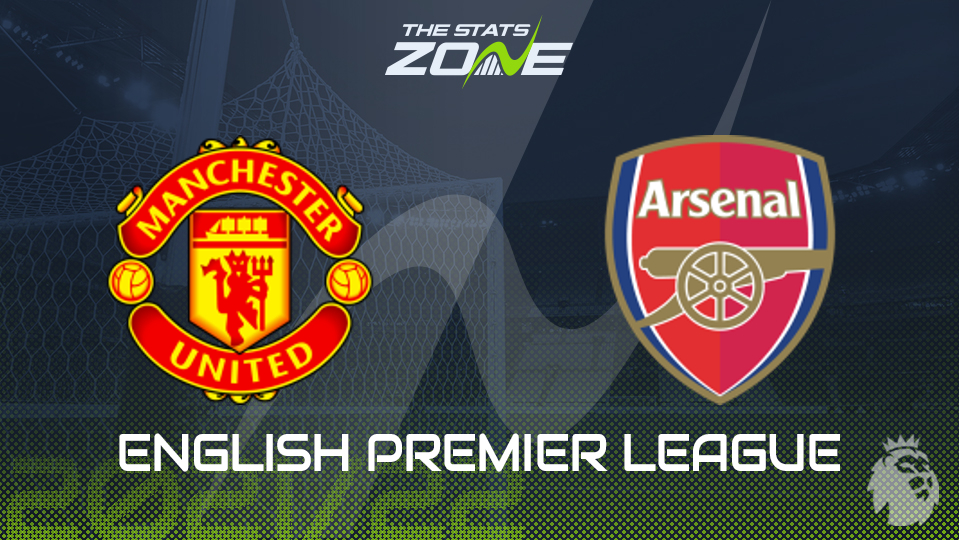 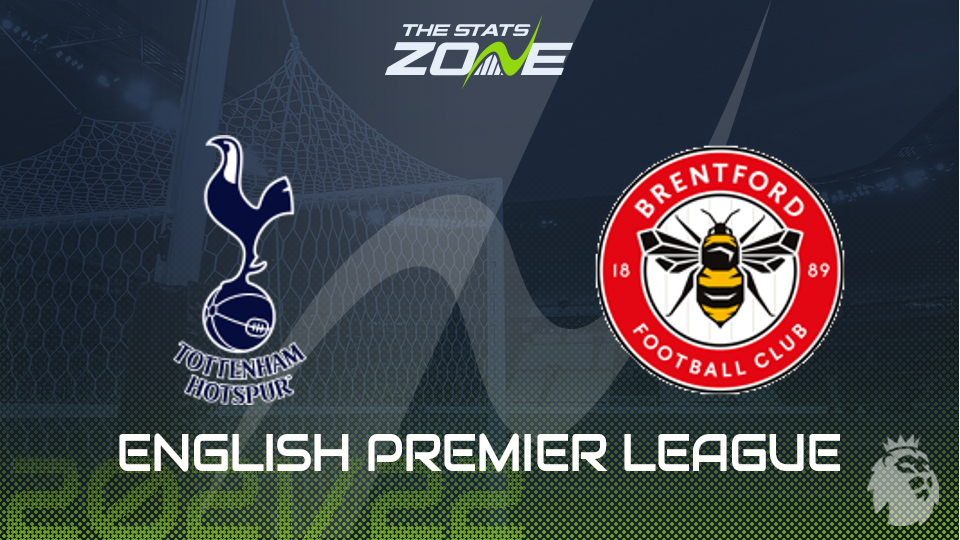 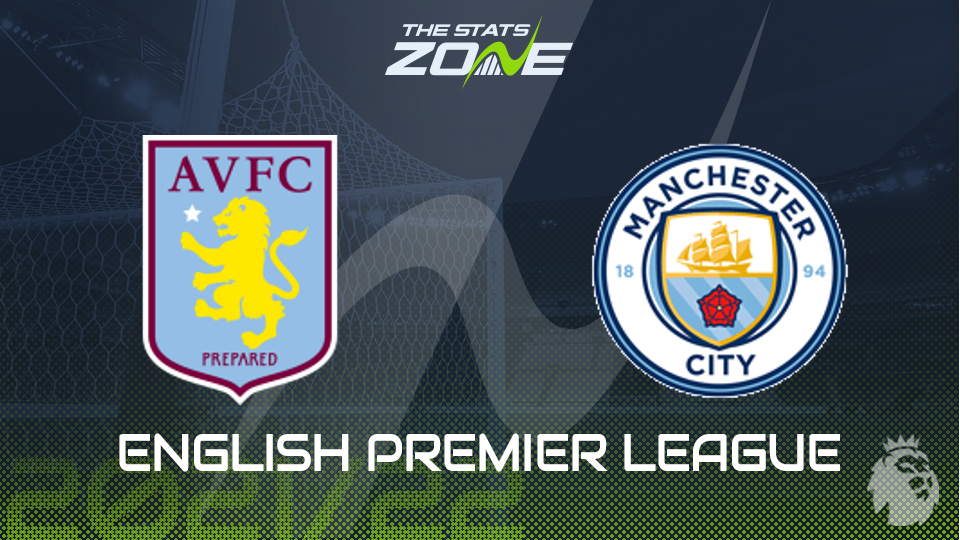 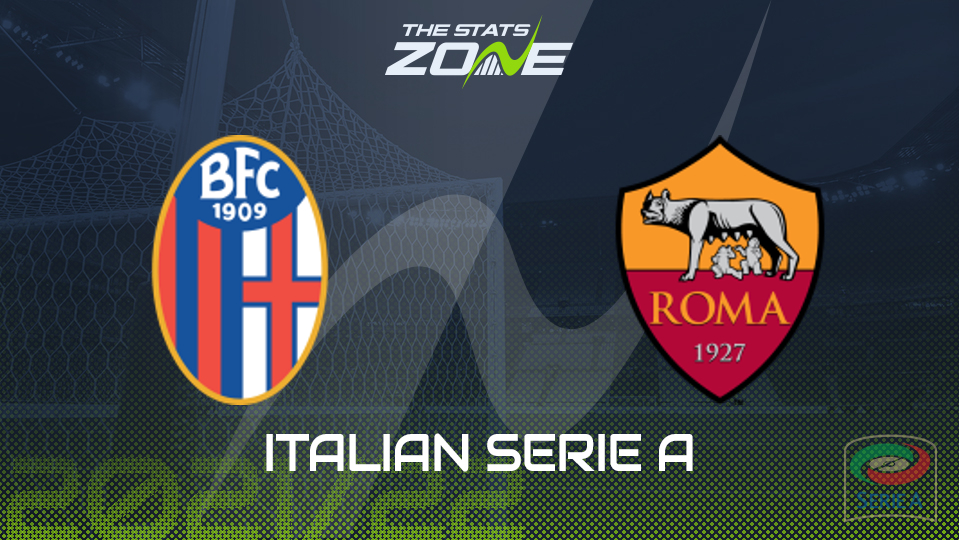 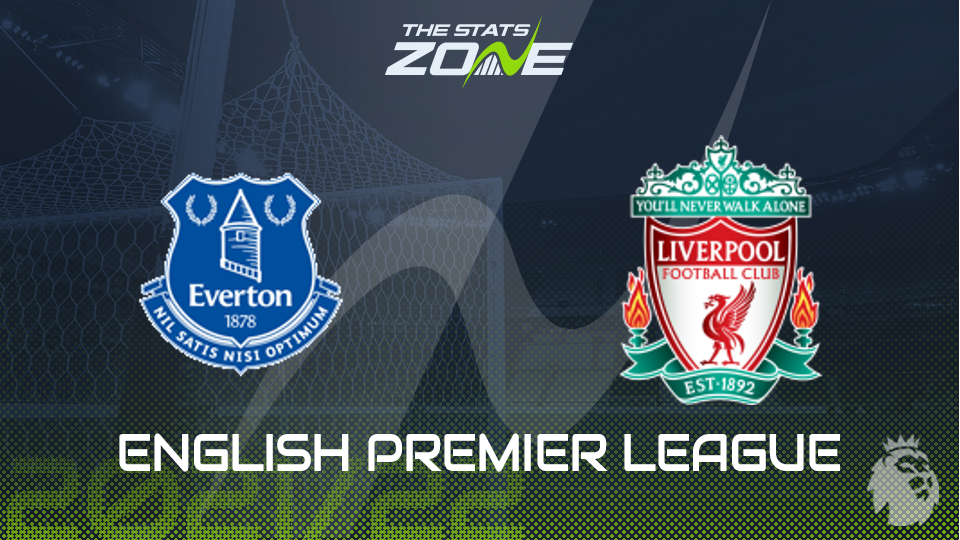 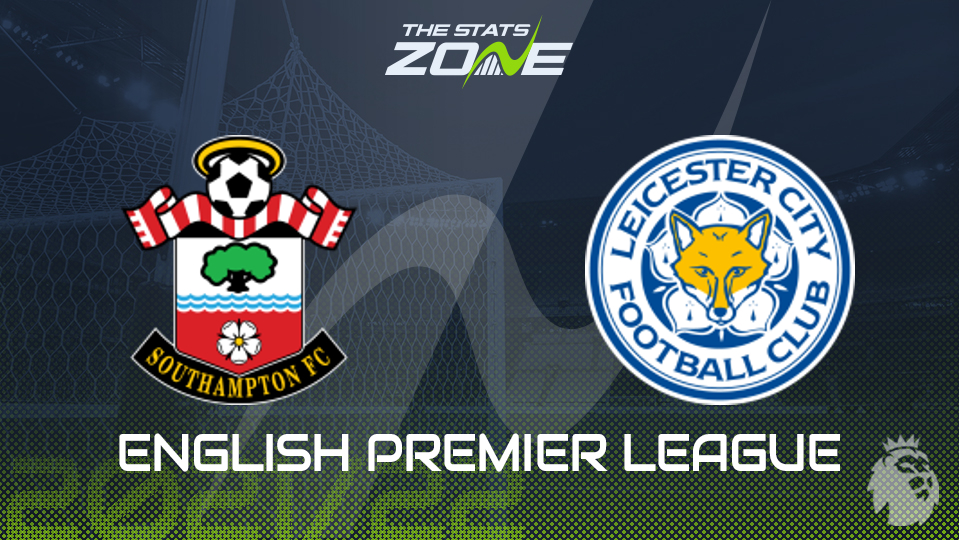 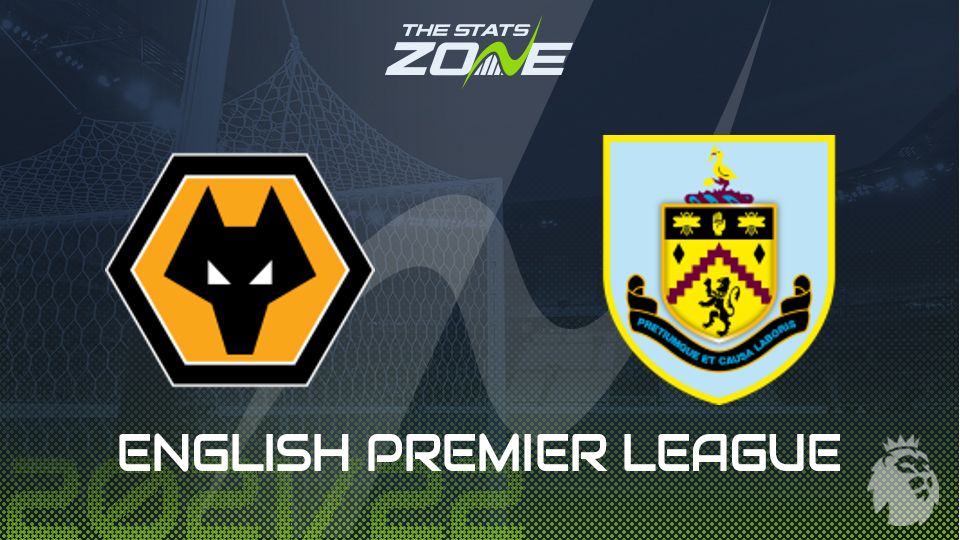 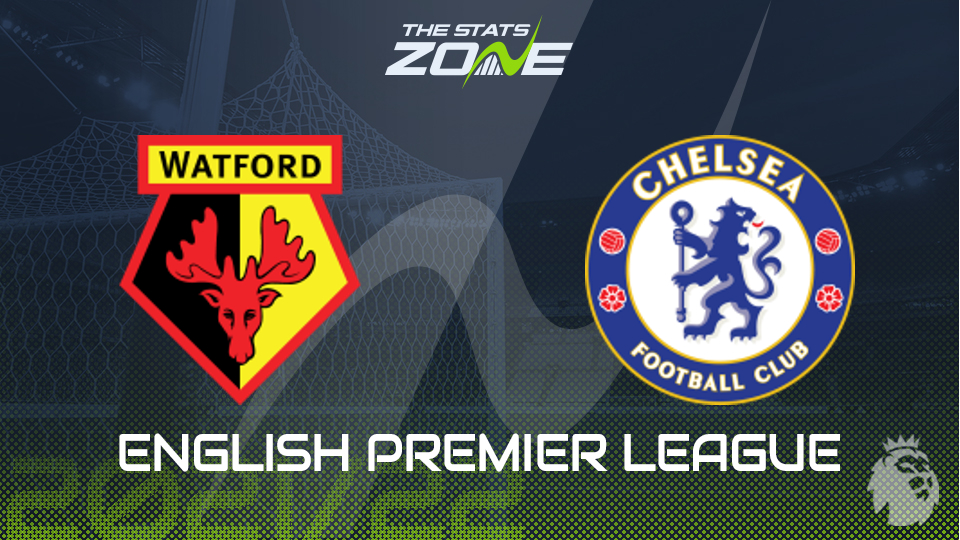 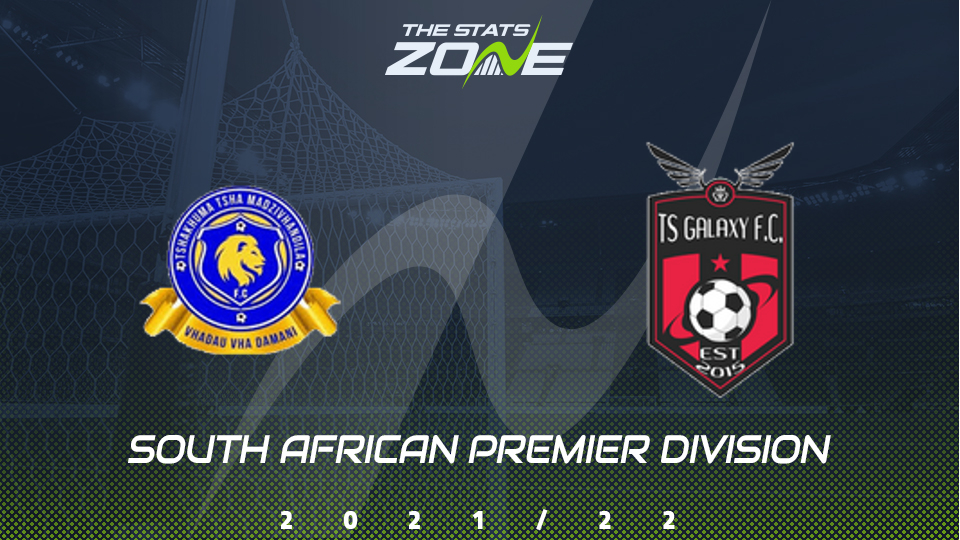