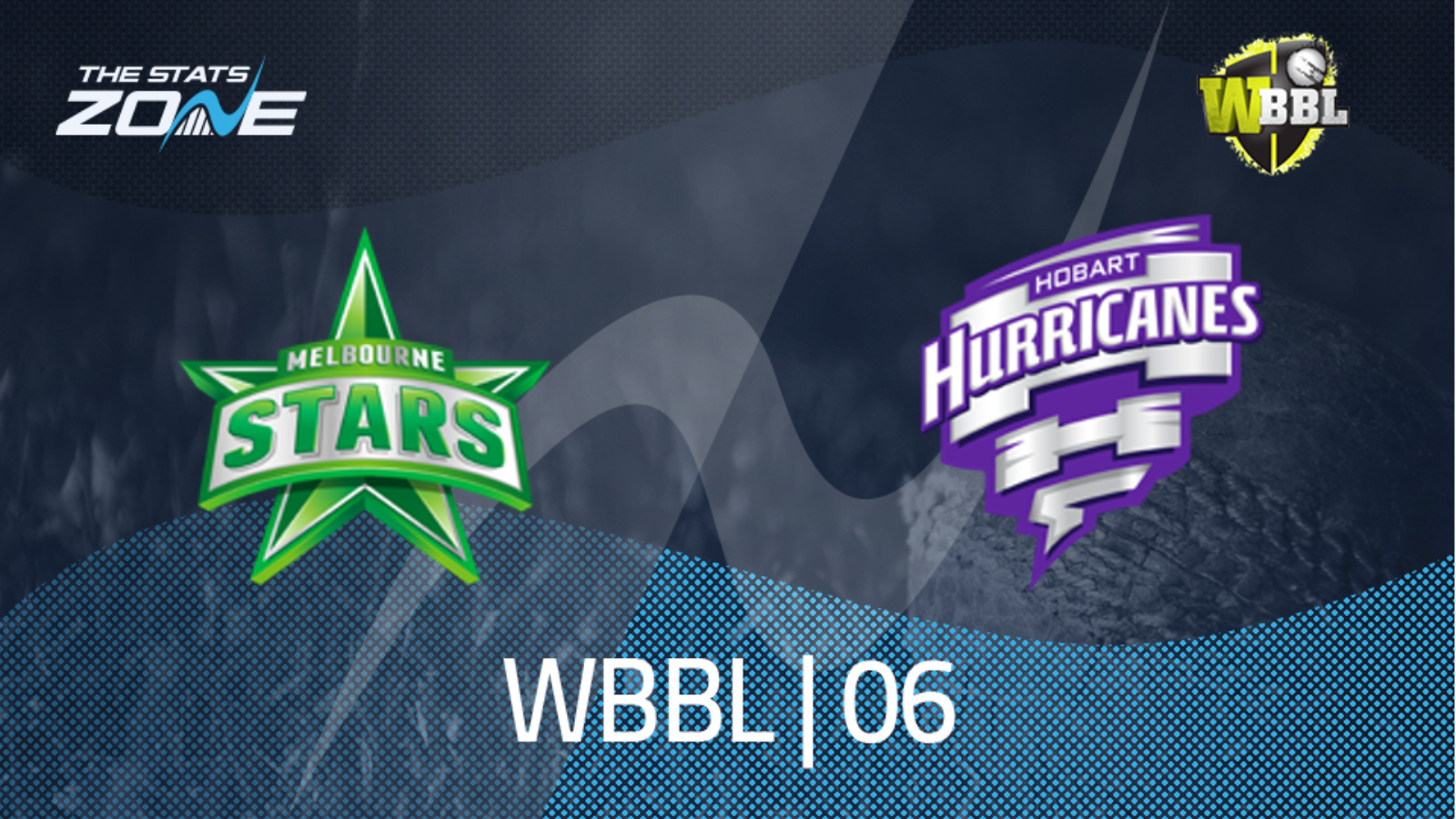 Where can I get tickets for Melbourne Stars Women vs Hobart Hurricanes Women? Visit the official BBL website for ticket information

What channel is Melbourne Stars Women vs Hobart Hurricanes Women on? Select matches will televised on BT Sport

Where can I stream Melbourne Stars Women vs Hobart Hurricanes Women? If the match is televised in the UK, then BT Sport subscribers will be able to stream it live via BT Sport Player

Melbourne Stars highlighted their title credentials as they produced a classy response to their first defeat of the competition by overcoming a quality outfit in Perth Scorchers. In what was a thrilling encounter, the Stars did enough to hold on as they successfully defended their total of 149 with the Scorchers falling six runs short. Skipper Meg Lanning was impressive once again with the bat as she struck 57 as she continues to be the cornerstone of this Melbourne outfit and she will be confident of adding more runs to her name as her side take on Hobart Hurricanes. They were on the end of another big defeat as they went down by 64 runs against Adelaide Strikers on Monday making it back-to-back thrashings. They have now been bowled out twice in succession, combining for just 159 runs in those two matches and they will have to produce serious improvements to get anywhere near the Stars. However, the side at the top of the ladder look a class above and the Stars should be able to make it eight wins in their last nine matches.