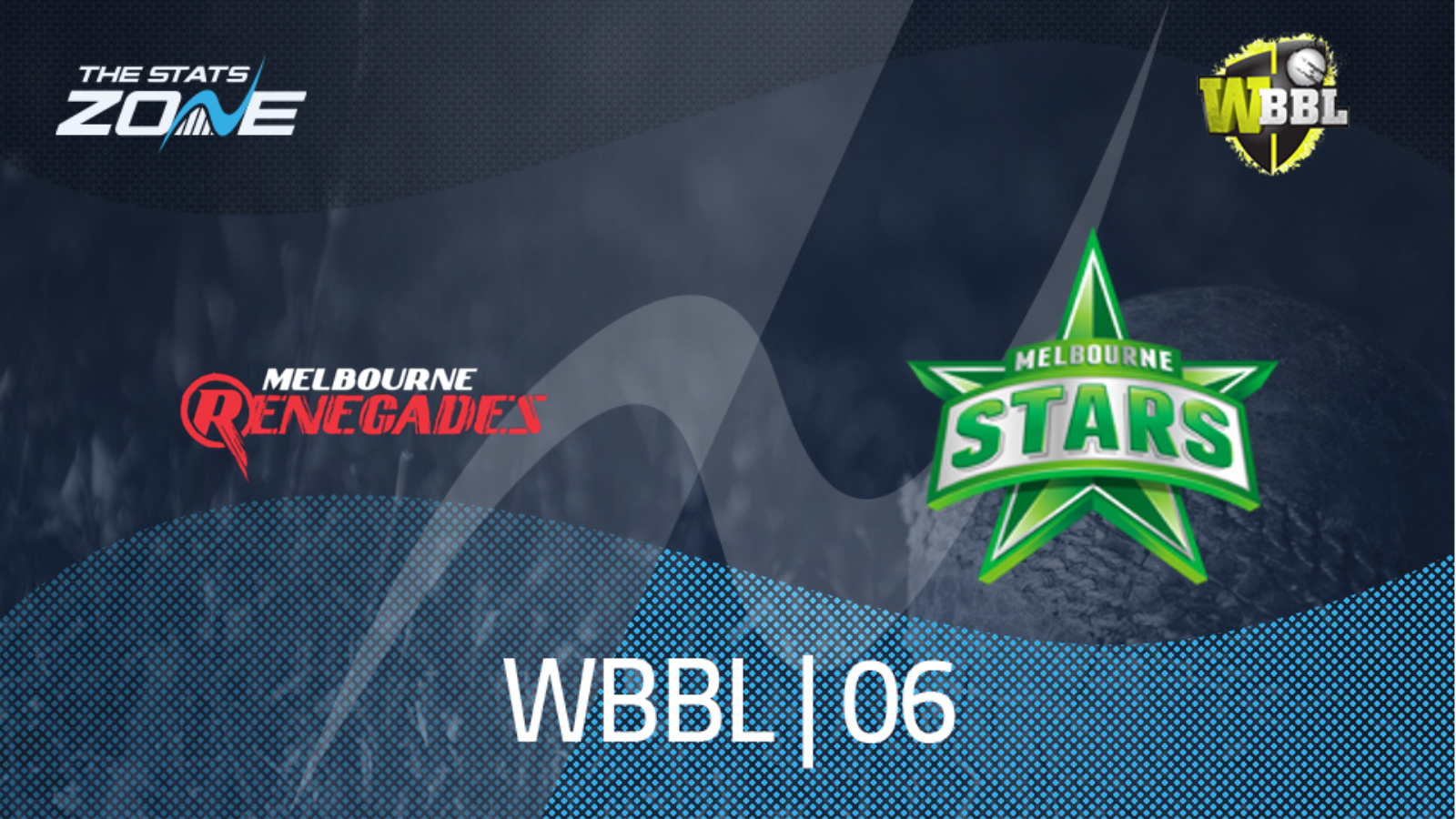 Where can I get tickets for Melbourne Renegades Women vs Melbourne Stars Women? Visit the official BBL website for ticket information

What channel is Melbourne Renegades Women vs Melbourne Stars Women on? Select matches will televised on BT Sport

Where can I stream Melbourne Renegades Women vs Melbourne Stars Women? If the match is televised in the UK, then BT Sport subscribers will be able to stream it live via BT Sport Player

The two Melbourne teams enjoyed differing success in 2019 but the Stars have made some big moves to try and right the wrongs of a terrible showing. They managed just two wins from 14 but the additions of Australian captain Meg Lanning as well as England pair Katherine Brunt and Nat Sciver are extremely positive moves. Those three signings alone could be enough to dramatically change the fortunes of the Stars but they will be tested in this opening game with the Renegades. They made the top four last year and have room for further improvement, especially with big-hitting Lizelle Lee making the switch from their Melbourne rivals. However, the Stars will come out with a point to prove after their shambolic showing in 2019 and they can make an immediate mark in this campaign with a win here.