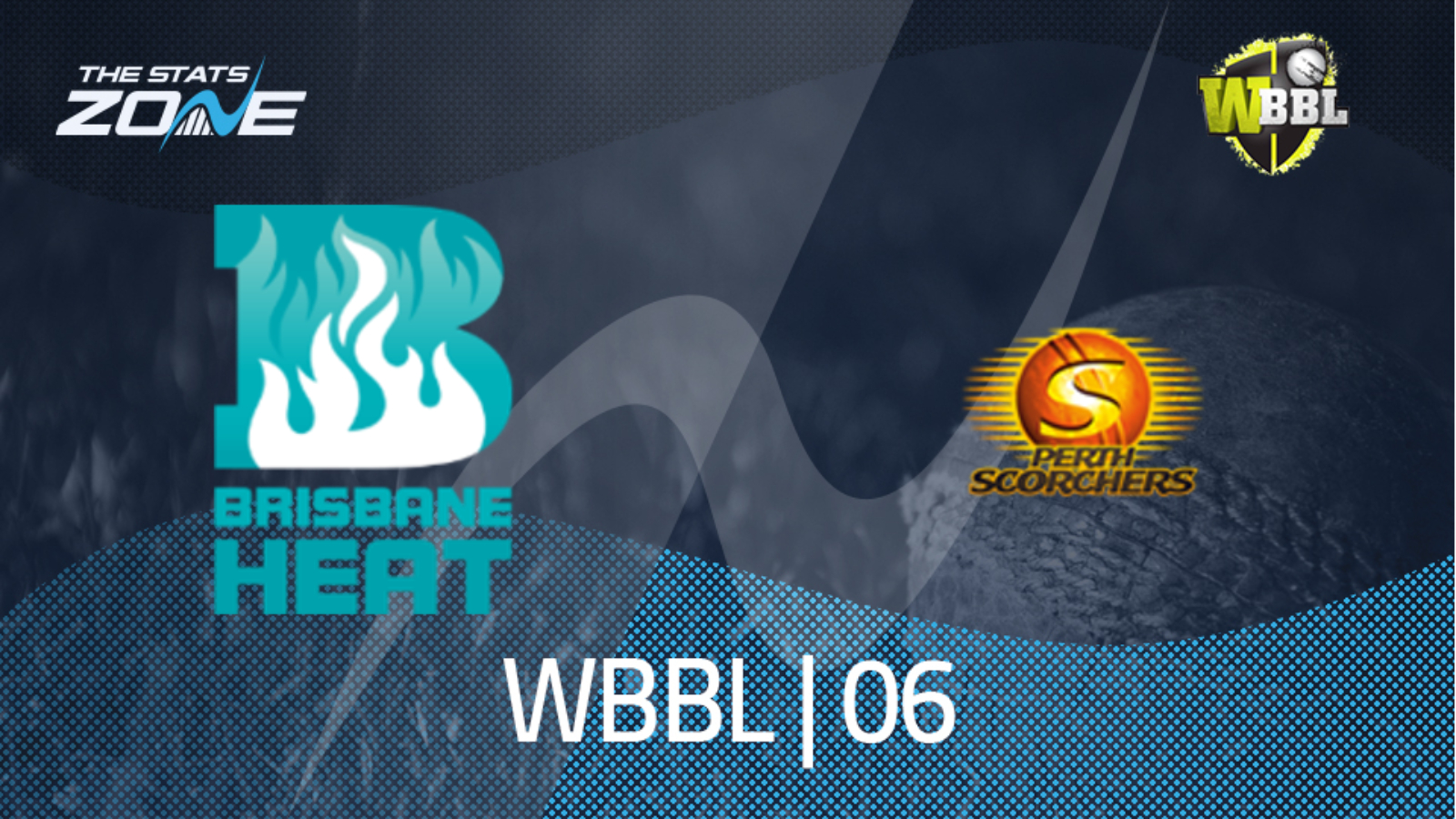 Where can I get tickets for Brisbane Heat Women vs Perth Scorchers Women? Visit the official BBL website for ticket information

What channel is Brisbane Heat Women vs Perth Scorchers Women on? Select matches will televised on BT Sport

Where can I stream Brisbane Heat Women vs Perth Scorchers Women? If the match is televised in the UK, then BT Sport subscribers will be able to stream it live via BT Sport Player

Brisbane Heat highlighted their quality as they overcame Sydney Sixers in a tense affair to make it four successive wins in WBBL|06. The reigning champions are putting a solid run of form together at just the right time and whilst this victory was by no means a vintage one, they found a way to win in testing circumstances as they claimed a three-wicket win. Chasing 123 for victory, the Heat were thankful to their middle-order as they did enough to secure the victory even with wickets falling in the second half of their innings and they were able to reach their target with 13 balls to spare. They now take on an in-form Perth Scorchers side that come into this on the back of just their first loss in their last five matches having succumbed to a narrow defeat to Melbourne Stars. In an exhilarating clash, the Scorchers fell six runs short of their target with the absence of Sophie Devine proving crucial. The captain was unable to shake off the back injury she suffered against Sydney Thunder on Sunday and if she is missing once again here, the Heat should be able to come out on top.