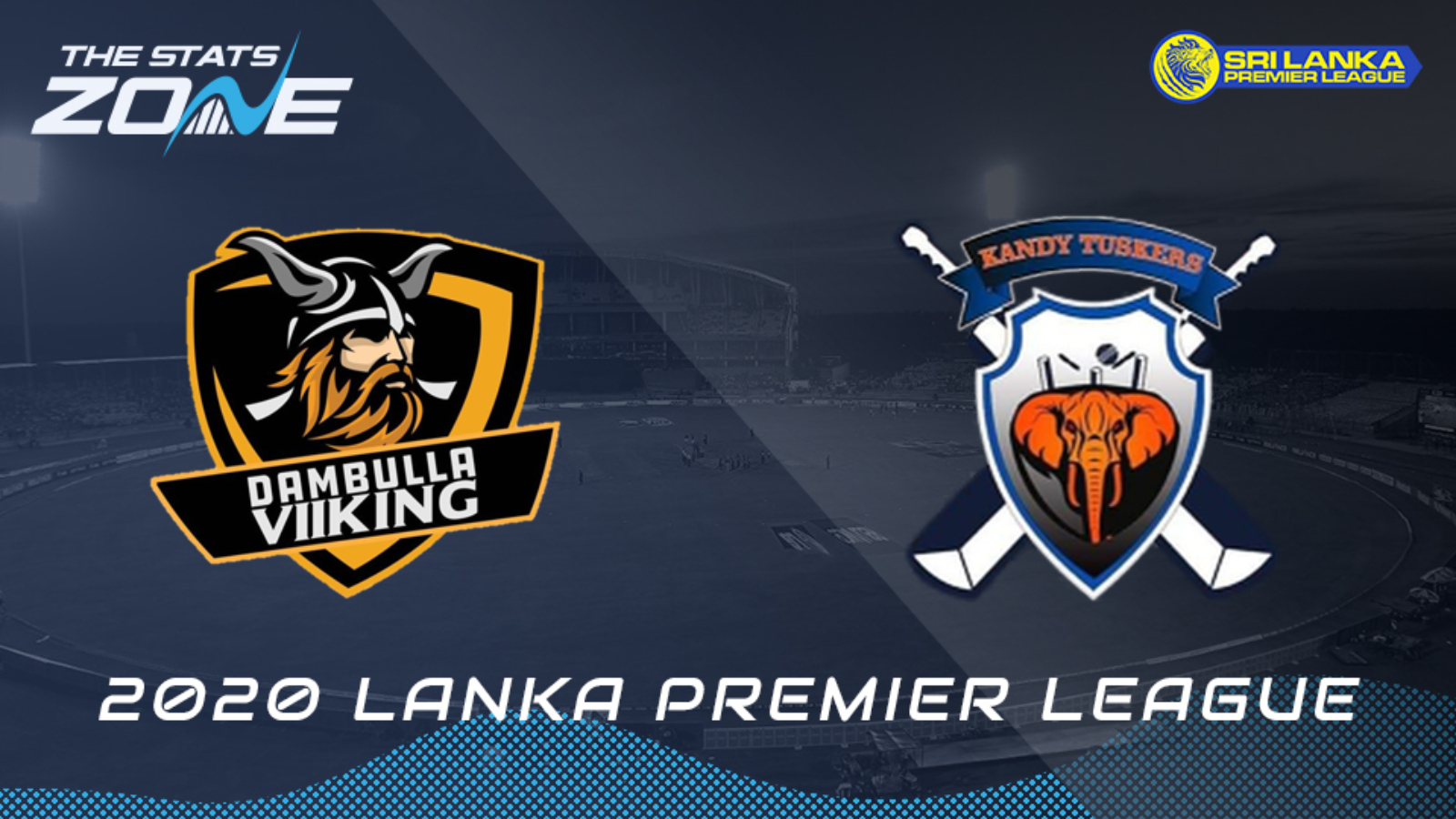 Where can I get tickets for Dambulla Viiking vs Kandy Tuskers? No tickets are available as this tournament is taking place without spectators

What channel is Dambulla Viiking vs Kandy Tuskers on? This match will be televised live on Sky Sports Cricket

Where can I stream Dambulla Viiking vs Kandy Tuskers? Sky Sports subscribers can stream the match live via the Sky Go app

Dambulla look like they might be solid enough to have ambitions of challenging for the first ever LPL title but the lack of quality bowling depth could be a weakness against this powerful, aggressive and deep Tuskers line-up. The perceived pre-tournament top-order worry for Kandy has calmed but the death bowling will now begin to concern Perera and co. With eight bowlers used, although that being partly due to an injury to Irfan Pathan, which is also a worry, they were left with Asela Gunaratne bowling the final over which is not an ideal scenario and their bowling looks particularly weak. Unless they can remedy that, they could be in for another defeat here.