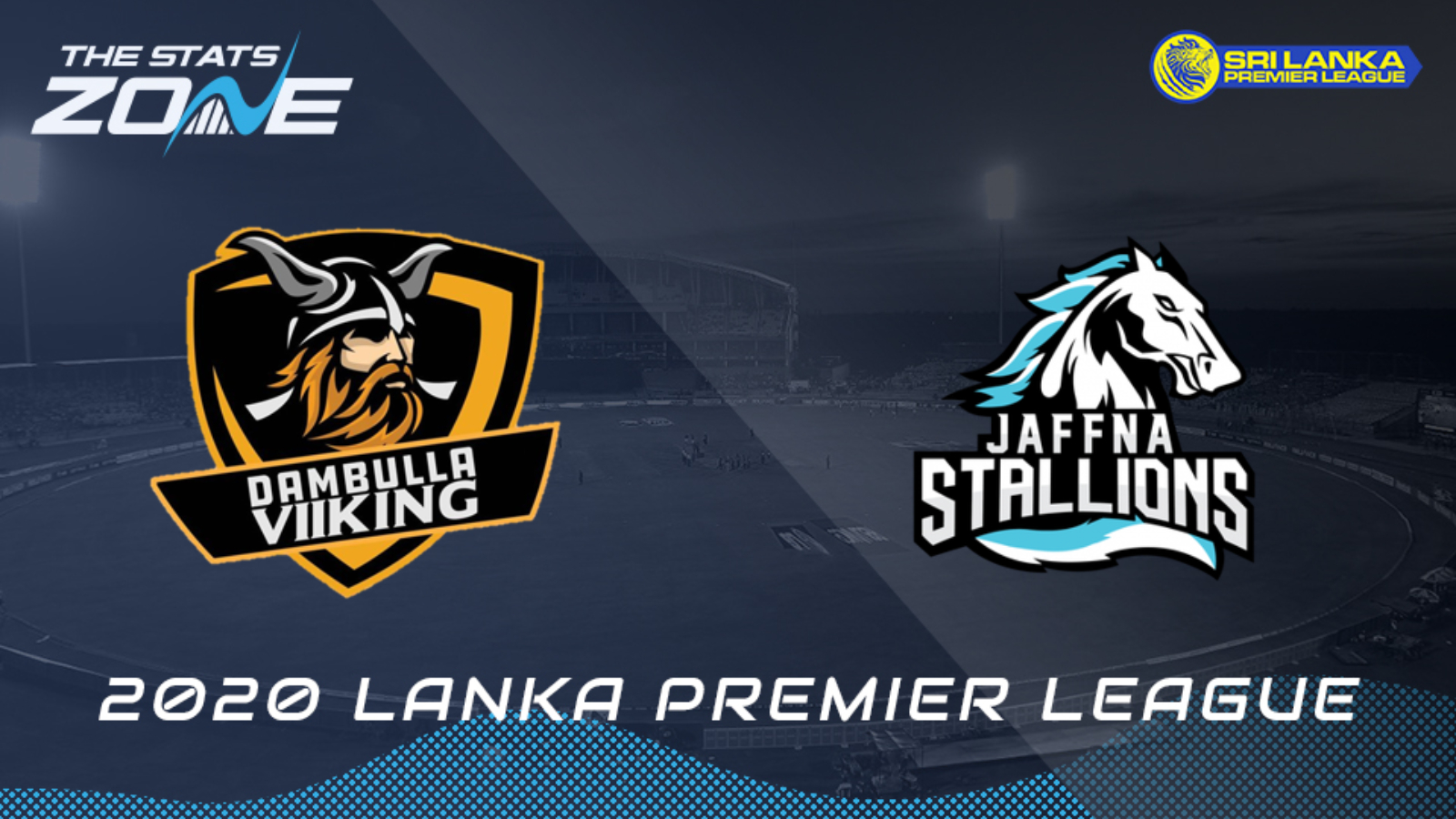 Where can I get tickets for Dambulla Viiking vs Jaffna Stallions? No tickets are available as this tournament is taking place without spectators

What channel is Dambulla Viiking vs Jaffna Stallions on? This match will be televised live on Sky Sports Cricket

Where can I stream Dambulla Viiking vs Jaffna Stallions? Sky Sports subscribers can stream the match live via the Sky Go app

It is a difficult match to judge as both sides’ opening day wins had reasons to be doubtful. The main reason to doubt Dambulla would be the fact that it was on Duckworth-Lewis and had Kandy been able to bat the rest of their overs or not lose a third wicket prior to the stoppage; who knows what would’ve happened. As for Jaffna, their win came against what seems to be the worst side in the tournament. Admittedly, it is very early to make that call. The decisive factor could be the injury to Dambulla’s Oshada Fernando as they have lost an international local batsman who will be almost impossible to replace especially against Jaffna’s bowling attack. With a strong all-round team, the Stallions are strongly favoured to get the win here.