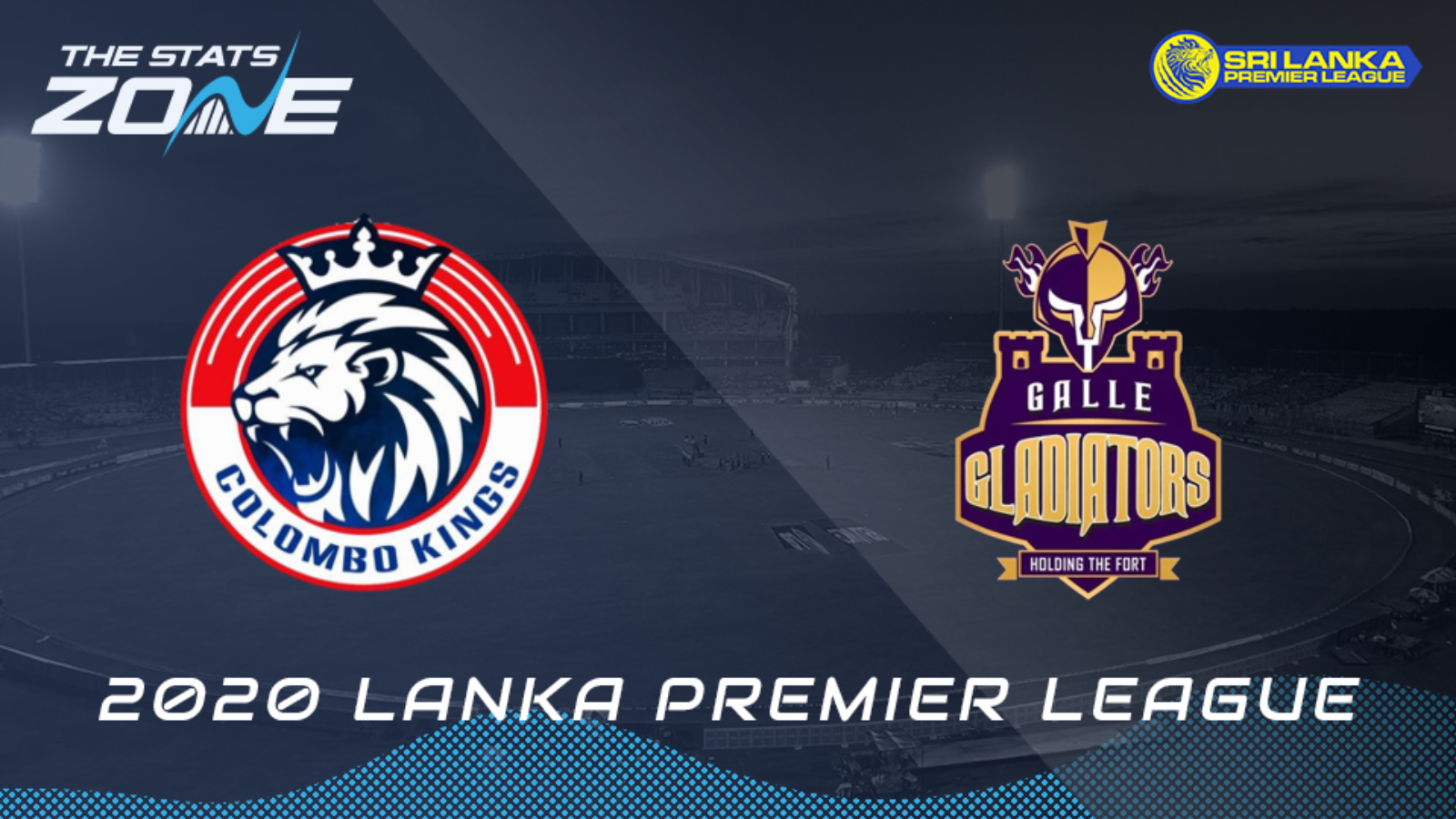 Where can I get tickets for Colombo Kings vs Galle Gladiators? No tickets are available as this tournament is taking place without spectators

What channel is Colombo Kings vs Galle Gladiators on? This match will be televised live on Sky Sports Cricket

Where can I stream Colombo Kings vs Galle Gladiators? Sky Sports subscribers can stream the match live via the Sky Go app

Colombo Kings produced an outstanding display in the run chase against Kandy Tuskers in their opening match as they tied their opponents score of 219 and then won in the Super Over to win a dramatic opening game of the tournament. They will be hoping for a little less drama here as they face the Galle Gladiators who lost their first game. They lost their opener to the Jaffna Stallions by eight wickets and it could have been far worse had it not been for Shahid Afridi’s heroics with the bat. Not enough of their players contributed with bat or ball and unless some of them step up quickly and improve their form, they are going to be on the losing side once again. The Kings had more players closer to their best and contributing and that is the decisive factor for us leaning towards them here.