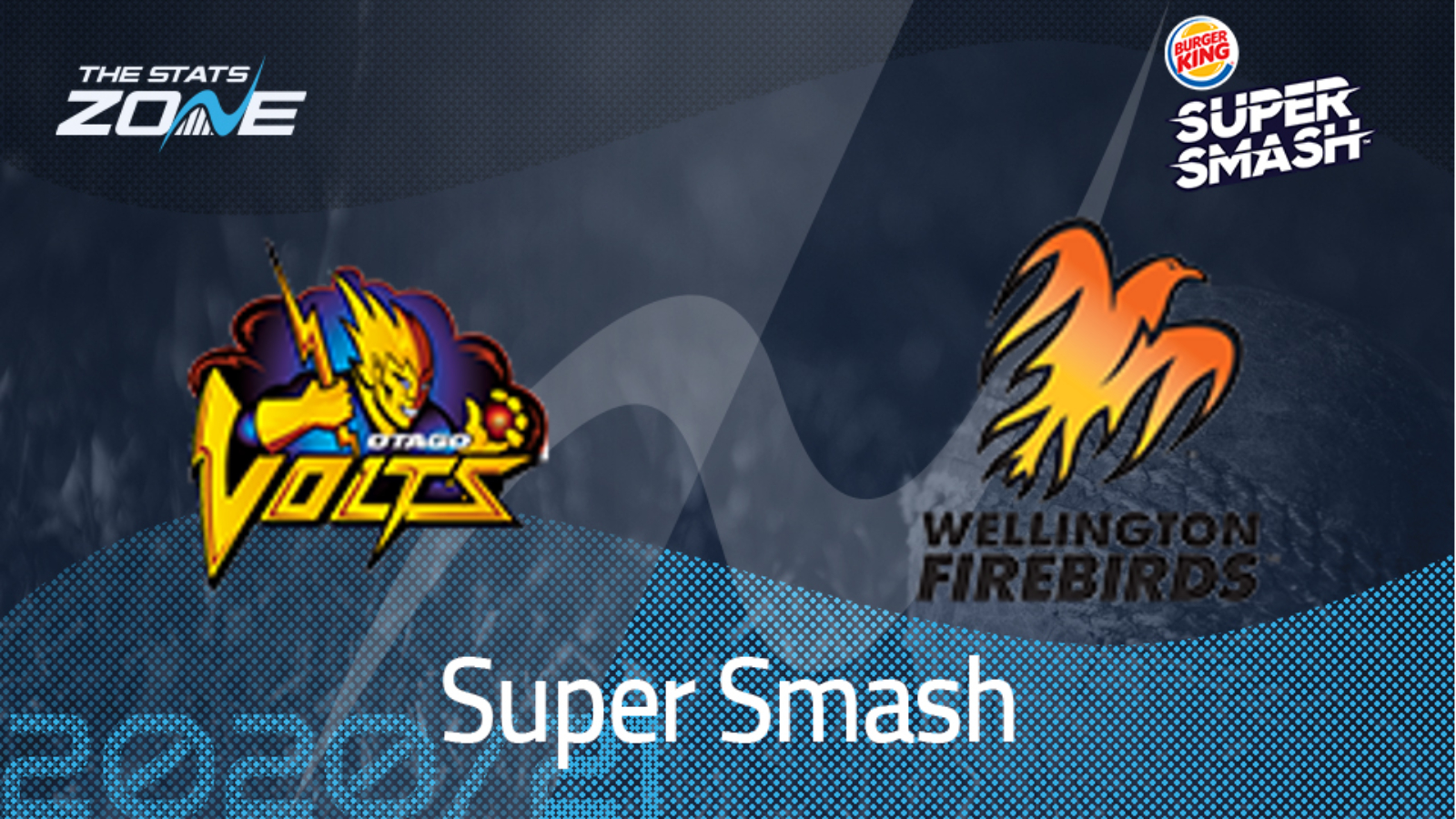 Where can I get tickets for Otago Volts vs Wellington Firebirds? Ticket information for the Dream11 Super Smash can be found here

What channel is Otago Volts vs Wellington Firebirds on? This match will be televised live on BT Sport

Where can I stream Otago Volts vs Wellington Firebirds? BT Sport subscribers can stream the match live via the BT Sport website & app

Wellington Firebirds are currently looking unbeatable right now as they have dominated all four matches they have played so far. They look more than capable of defending their title right now as they have so many of their players in good form which is giving them so many ways to win matches. The bowling unit is in outstanding form and while they may not be scoring as many runs as other teams, they are incredibly consistent in posting strong competitive totals. They make the trip to face Otago Volts and the home side will be hoping to upset the leaders. They will have to notably improve their performance levels however if they are to become the first team this season to beat the Firebirds and it is the Wellington side that have to be favoured to make it five wins from five here.