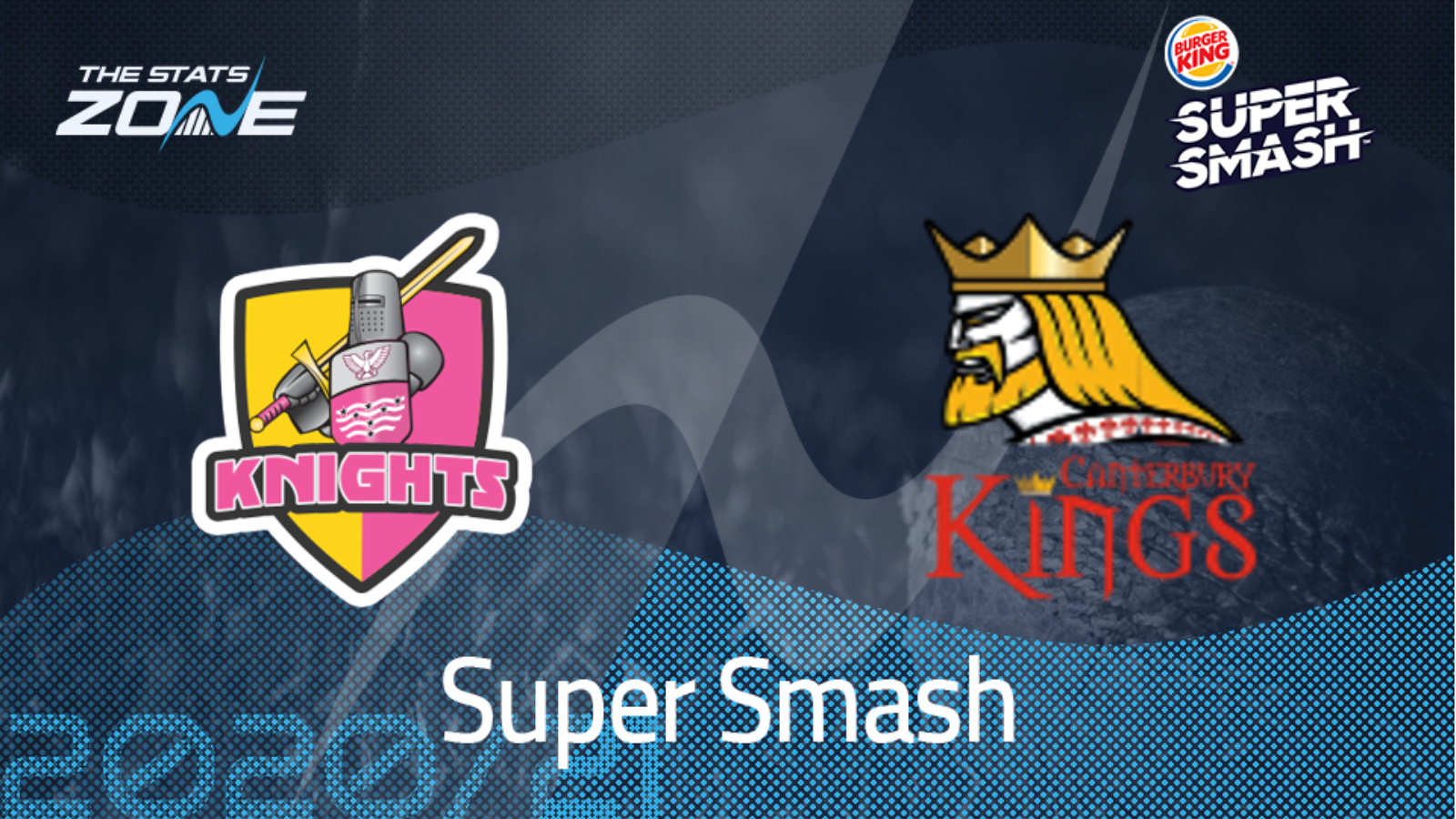 Where can I get tickets for Northern Knights vs Canterbury Kings? Ticket information for the Dream11 Super Smash can be found here

What channel is Northern Knights vs Canterbury Kings on? This match will be televised live on BT Sport

Where can I stream Northern Knights vs Canterbury Kings? BT Sport subscribers can stream the match live via the BT Sport website & app

Despite the Canterbury Kings sitting in the knockout places and above the Northern Knights who cannot make the play-offs now, it is the Knights who come into this as favourites having so many internationals back in their squad. The strength of the team is impressive especially with Kane Williamson coming into the side with the only fear over them being motivation. With nothing to play for, they may not be playing at full intensity but the inclusion of Williamson will likely fire them up and they can enjoy their cricket. With the Kings virtually assured of a play-off spot themselves, they too may ease off the gas, and ultimately, it is hard to look past the sheer quality in the Knights’ line-up here. 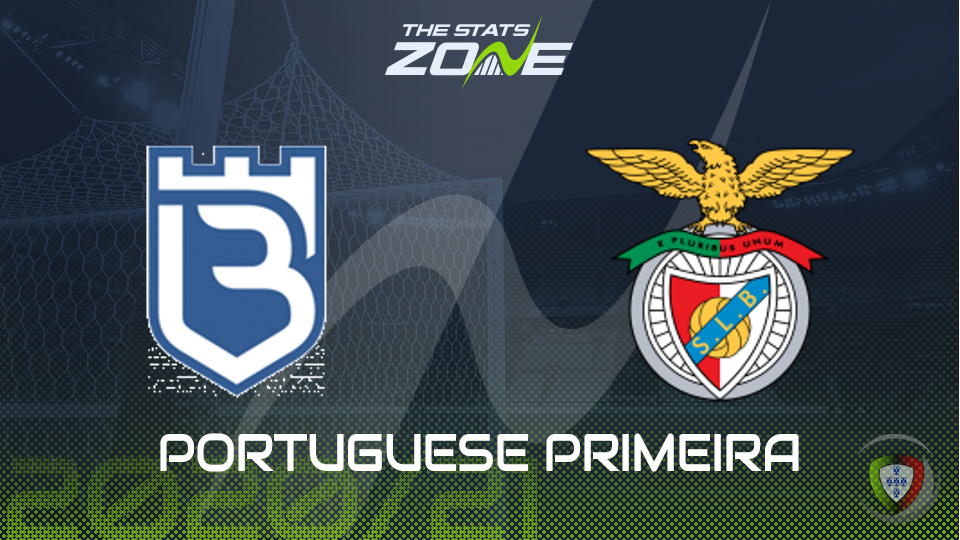 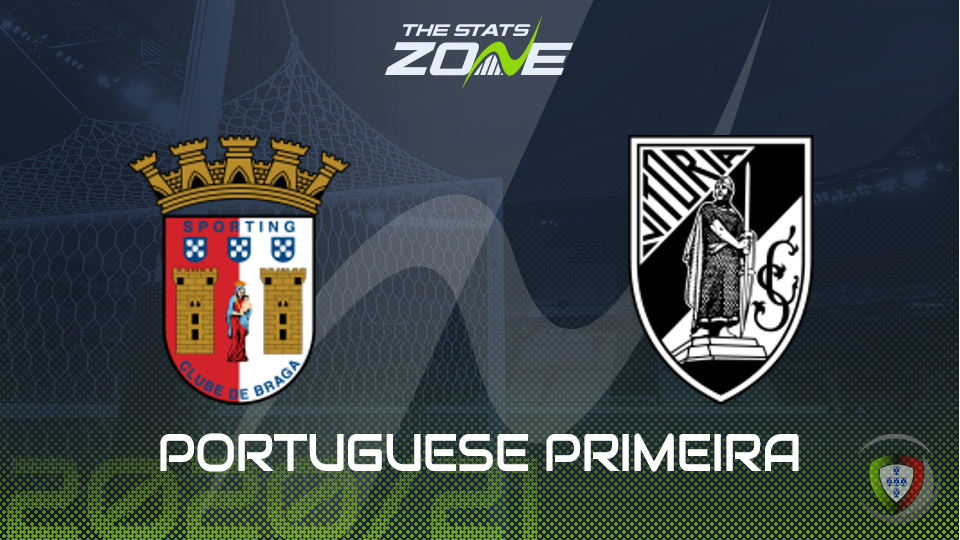 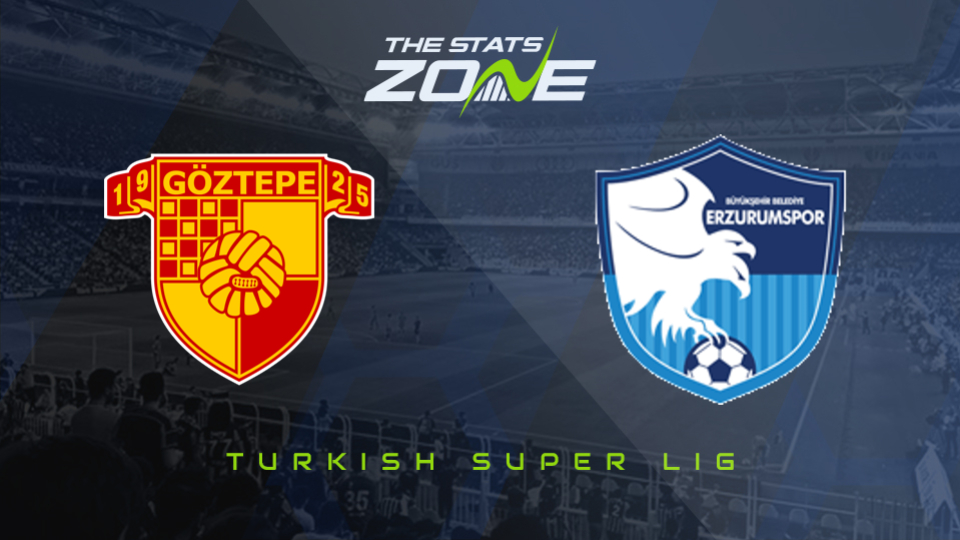 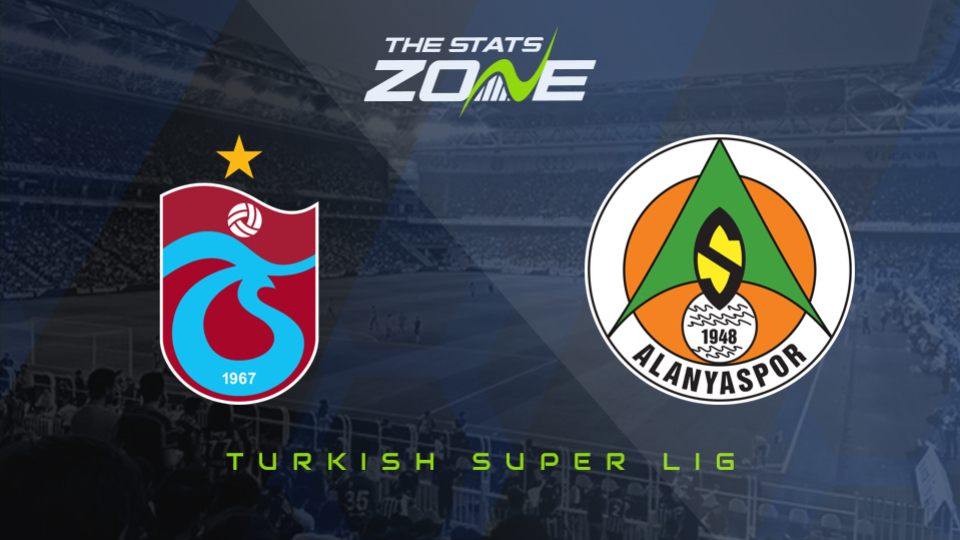 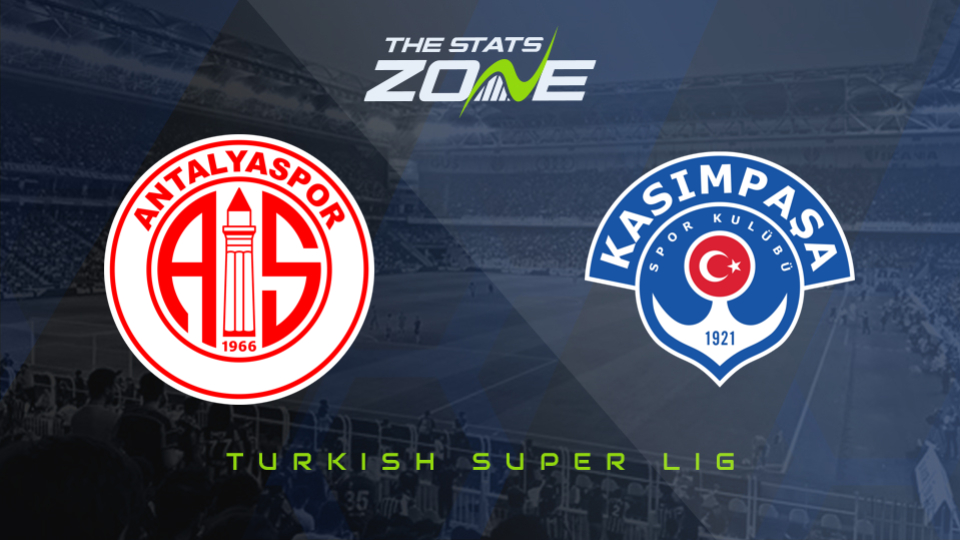 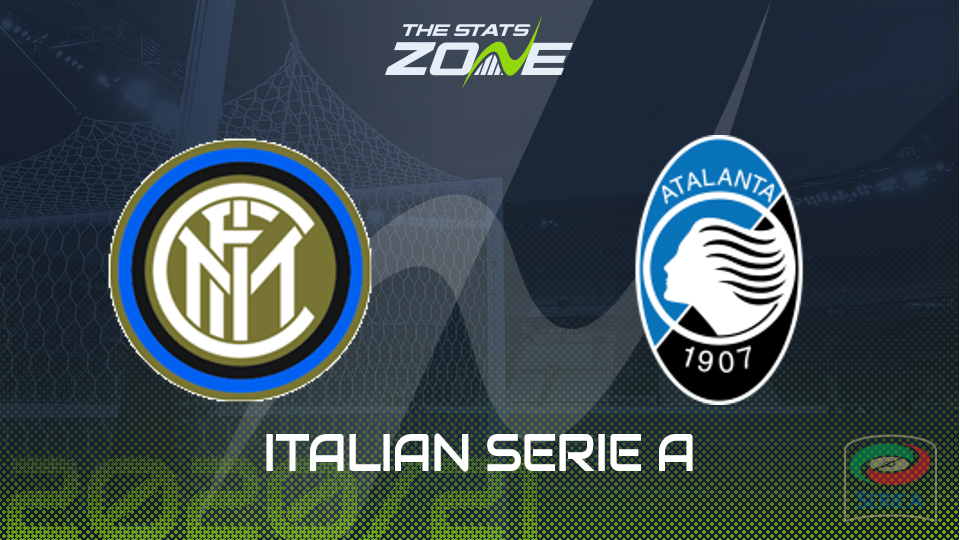 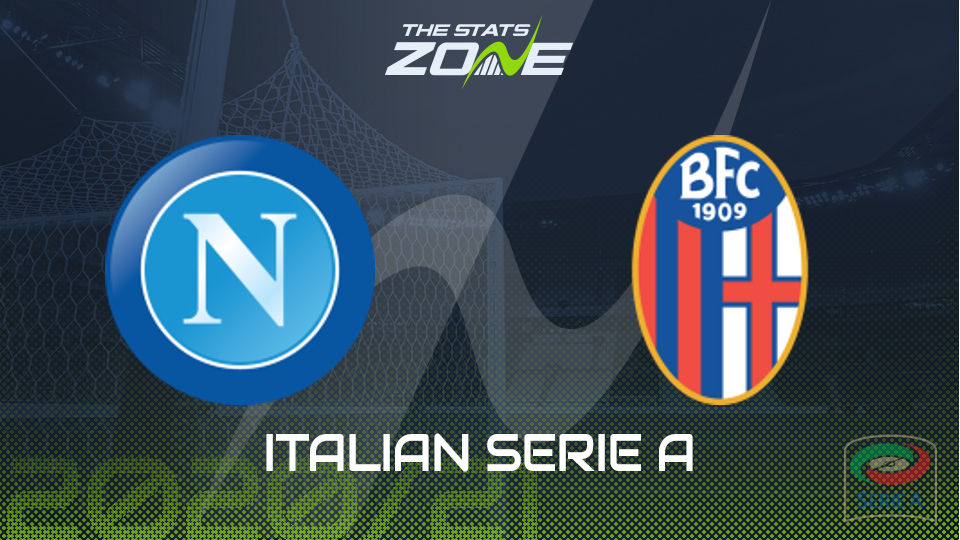