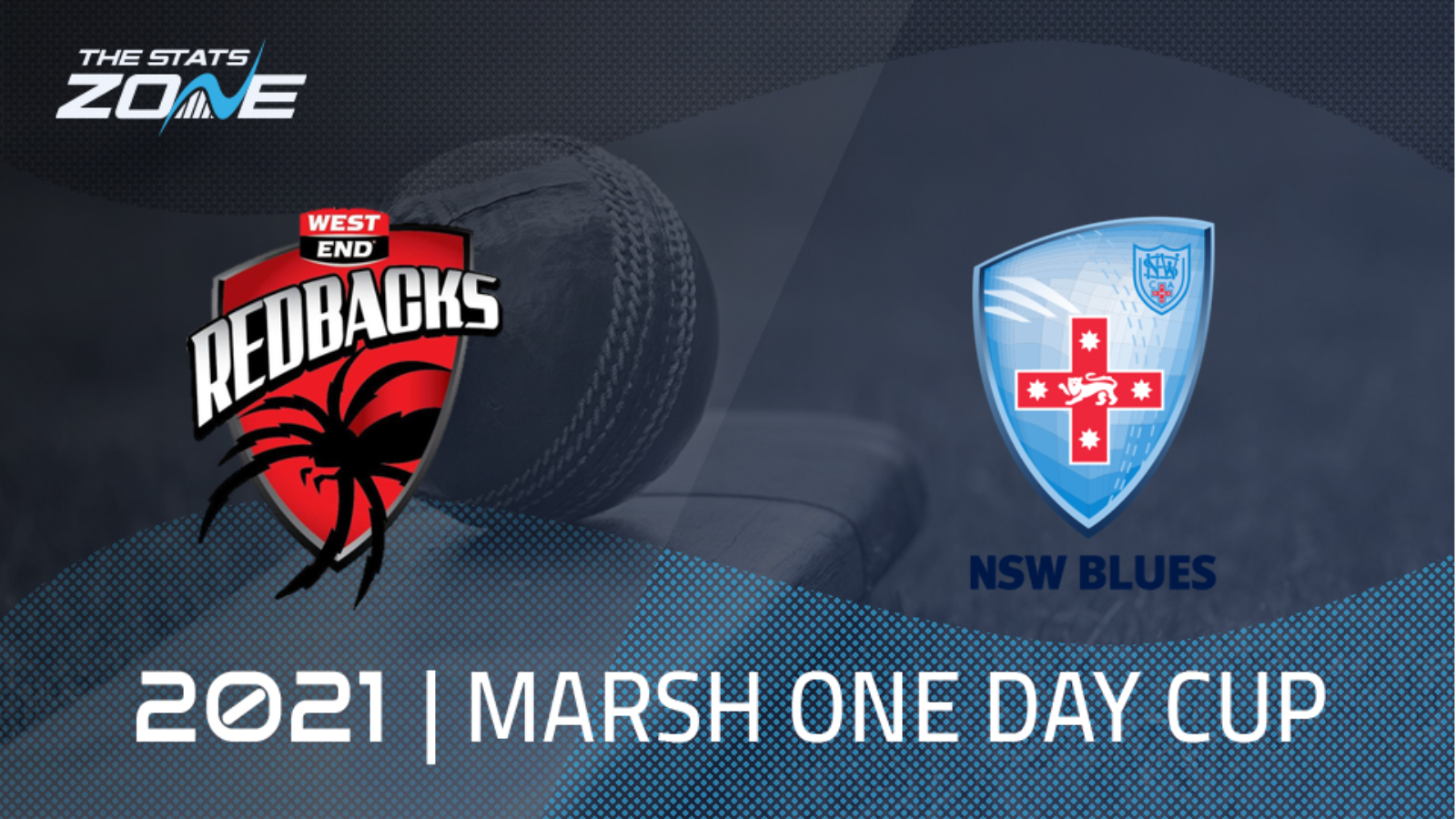 Where can I get tickets for South Australia vs New South Wales? Visit this website for the latest ticket information

What channel is South Australia vs New South Wales on? This match will not be televised live in the UK

Where can I stream South Australia vs New South Wales? This match cannot be streamed live in the UK but those in Australia can stream the match via a Kayo subscription

Fresh off thrilling Sheffield Shield and March Cup encounters with Western Australia, South Australia welcome New South Wales to Adelaide in what promises to be another great game of 50-over cricket. South Australia will still be haunted by their failed run chase against Western Australia on Tuesday which they looked to be in control of despite chasing a mammoth 370. They will be eager to bounce back here although they will expect a tough test against NSW. They can count on David Warner who returns from injury to join a relatively strong squad. They are holding Josh Hazelwood and Mitchell Starc out for their upcoming four-day match, but they still have plenty of quality in their squad for this 50-over game including Pat Cummins, Sean Abbot, Moises Henriques, Nathan Lyon and Kurtis Patterson. Even the supporting cast is full of talent and they can compound South Australia’s recent miseries and inflict another defeat on them here.