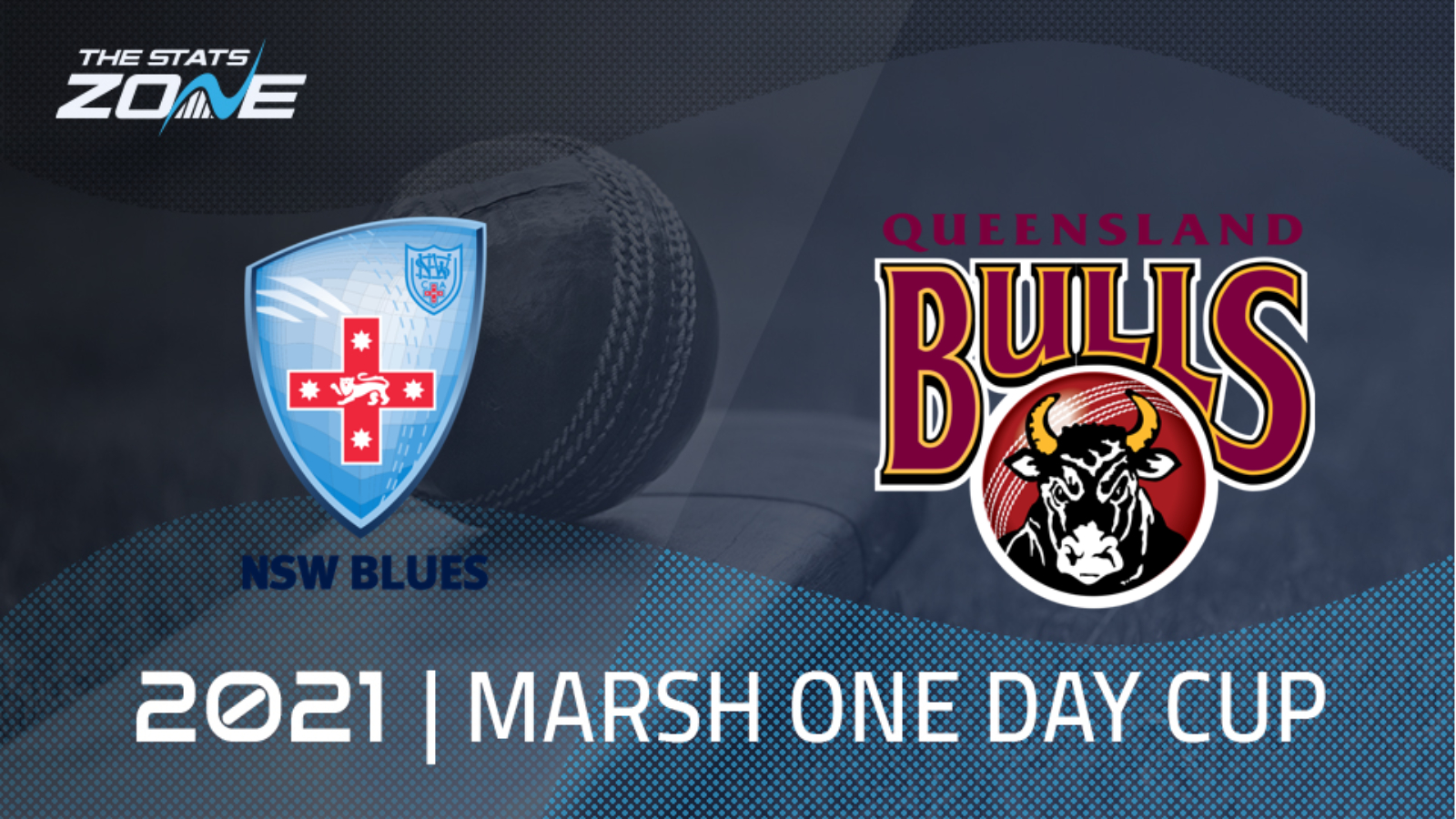 Where can I get tickets for New South Wales vs Queensland? Visit this website for the latest ticket information

What channel is New South Wales vs Queensland on? This match will not be televised live in the UK

Where can I stream New South Wales vs Queensland? This match cannot be streamed live in the UK but those in Australia can stream the match via a Kayo subscription

The final round of the March Cup gets underway with the only two unbeaten teams facing off in what promises to be a superb contest. New South Wales have led the standings for most of the tournament but Queensland’s abandonment against Victoria and then their comprehensive win over South Australia last time out has seen them leapfrog them into top spot. This is a crunch game in more ways than one as both teams have been able to select key men like Warner, Cummins and Smith before they depart for IPL duty so there will be plenty of quality on show. NSW have called up all their big guns for this game that virtually resembles the national team with Warner, Smith, Henriques, Starc, Cummins, Lyon and Sams in a formidable line-up. The Queenslanders have plenty of quality to boast of themselves with skipper Usman Khawaja, Joe Burns, Marnus Labuschagne, Matt Renshaw and Billy Stanlake. They will be fired up to upset their counterparts here but ultimately it is hard to see past NSW. They have so many matchwinners in their ranks throughout the team and should pick up another win and inflict a first loss on the visitors.