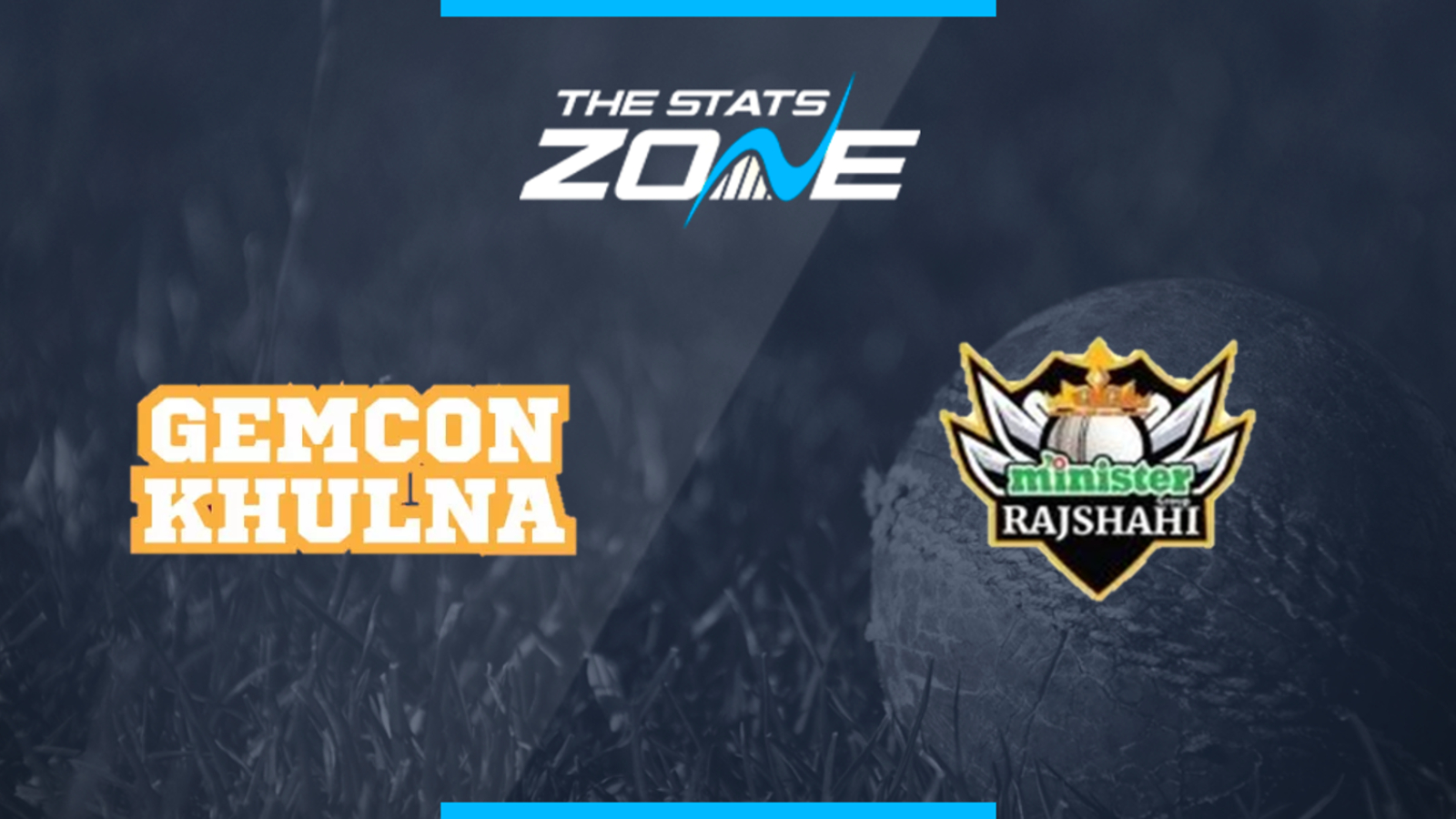 Where can I get tickets for Gemcon Khulna vs Minister Group Rajshahi? No tickets are available as this tournament is taking place without spectators

What channel is Gemcon Khulna vs Minister Group Rajshahi on? This match will not be televised live in the UK

Where can I stream Gemcon Khulna vs Minister Group Rajshahi? This match cannot be streamed live in the UK

Both of these teams managed to pull off unlikely victories in their opening games despite being favourites to win but they have plenty of improvement to make here. Much will depend on which teams can step up and show some improvement with Khulna surely expected to have more scope for that here. Their star trio of Imrul Kayes, Mahmudullah and Shakib Al Hasan were largely poor and they will be desperate to raise their game and contribute more here. Rajshahi have the edge in bowling but Khulna’s batting certainly has a stronger look about it and they are marginally favoured t outscore their Rajshahi opponents here.