Coronavirus in Sport – the impact on Rugby Union 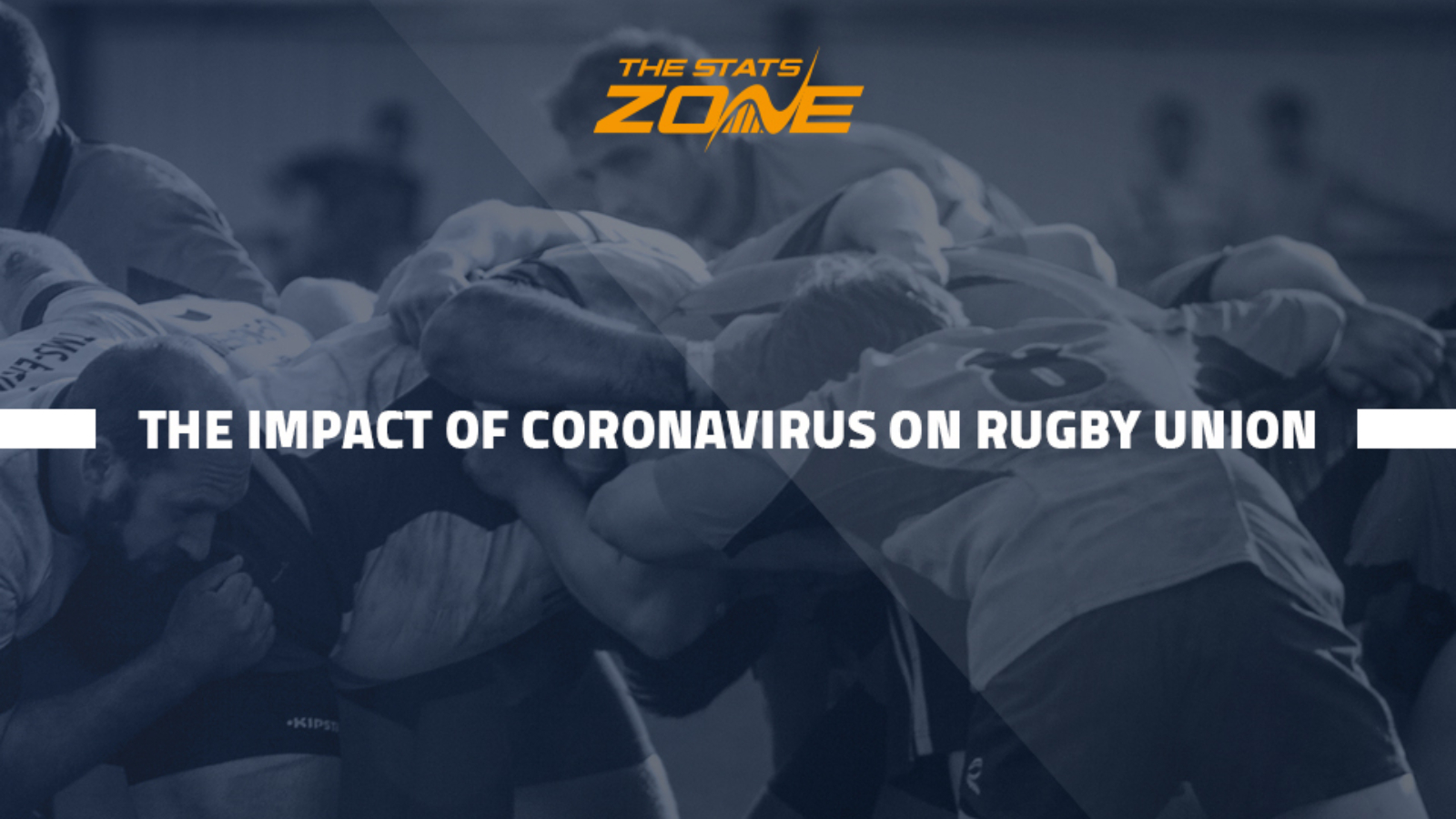 This is a continuously updated account of how rugby union has been impacted by the developing coronavirus pandemic. For information on how the virus has affected other sports, click here.

2nd April - The Rugby Football Union confirmed that the Championship table would be decided by a "best playing record formula", meaning Newcastle Falcons are promoted having won all 15 of their league games in 2019-20.

31st March - Scottish Rugby have announced that all board directors (both execs and non execs) will take 25% wage deferral from April 1st through to September 1st with the CEO taking a 30% deferral. Scotland head coach Gregor Townsend will also take a 25% wage deferral over the same period.

28th March - Premiership Rugby clubs have placed players on furlough, which will see them receive a multi-million pound bailout from the government.

25th March - The Rugby Football Union is bracing itself for lost revenue of approximately £45m-£50m over the next 18 months. They have also provided a relief package of £7m through loans to help struggling community clubs, whilst CEO Bill Sweeney and other executive staff will be taking pay cuts of more than 25%

25th March - The Welsh Rugby Union have announced that a hardship payment of £1,000 has been made to all of its 320 member clubs.

20th March - The RFU announces the end of the season for all leagues, cups and county rugby in England, with the only exception being the Gallagher Premiership with a decision set to be made on that at a later date.

24th March - The board of European Professional Club Rugby have announced the postponement of both the Heineken Champions Cup and Challenge Cup semi-finals and finals.

16th March - The board of European Professional Club Rugby have announced the suspension of European Rugby, with the Heineken Champions Cup and Challenge Cup quarter-finals all to be postponed.

16th April - World Rugby has created a $100m (£80m) relief fund to help relieve the
financial pressure on the global game and is also exploring options for rearranging the international rugby calendar in preparation for sport restarting.

20th March - World Rugby announce postponements regarding various Sevens Series and Sevens Challenger Series tournaments as well as RWC 2021 and 2023 qualifying events, while the World Rugby U20 Championship that was due to be held in Italy in June and July has been cancelled.

13th March - The Six Nations match between Wales and Scotland has been postponed.

9th March - Wales vs Scotland in the Women’s Six Nations has been postponed.

9th March - The Six Nations matches between France and Ireland to be held in Paris on March 14th has been postponed.

6th March - Six Nations and the French Rugby Federation have agreed to postpone Scotland Women’s Six Nations match at home to France after a Scottish player tested positive for coronavirus.

5th March - England’s Six Nations matches away to Italy (Men’s, Women’s and Under-20s) have all been postponed.

4th March - Japan Rugby Football Union have announced that the Asia Sevens Invitational scheduled for April 25th-26th has been cancelled.

26th February - The Six Nations matches (Men’s, Women’s and Under-20s) between Ireland and Italy to be held on March 4th has been postponed by the IRFU with a possible view to cancellation.

23rd February - The Women’s Six Nations match between Italy and Scotland is postponed.

13th March - The French Rugby Federation have suspended all their competitions until further notice.

12th March - The Guinness PRO14 has been suspended.

24th February - Two Guinness PRO14 matches to be held in Italy on February 29th are postponed. Zebre vs Ospreys and Benetton vs Ulster.

24th April - A 10-week Super Rugby domestic competition is on the cards when the sport resumes in the wake of the coronavirus pandemic.

19th March - SANZAAR have announced that the 2020 Super Rugby Tournament will be suspended following the weekend’s matches. 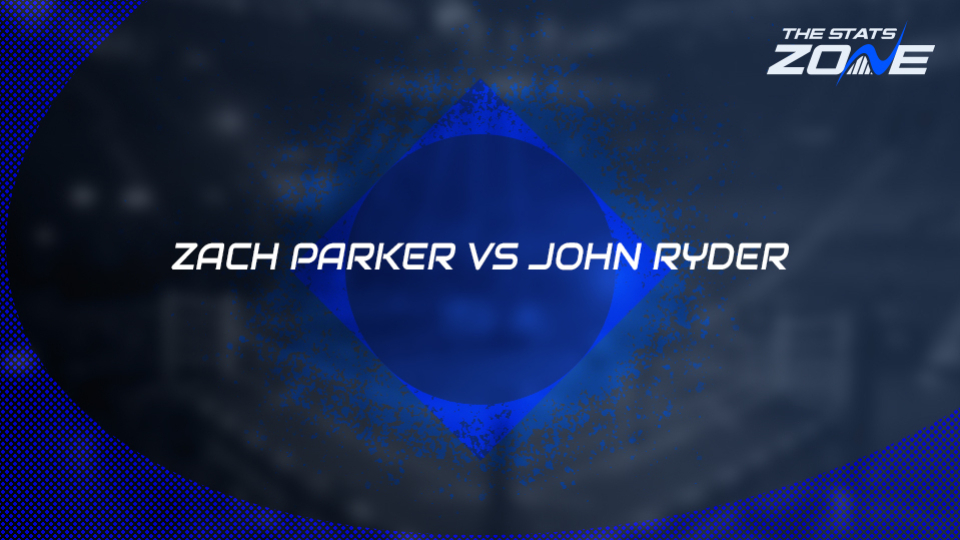 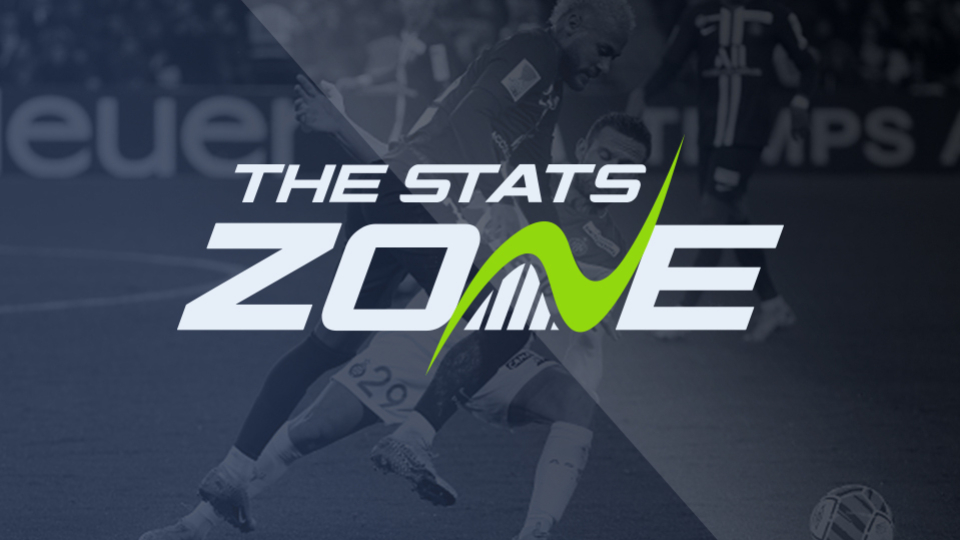 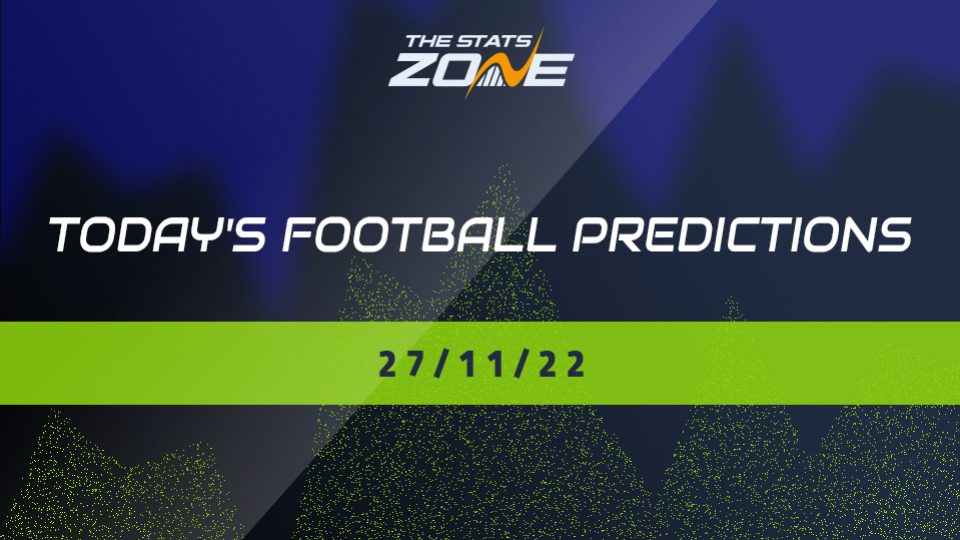 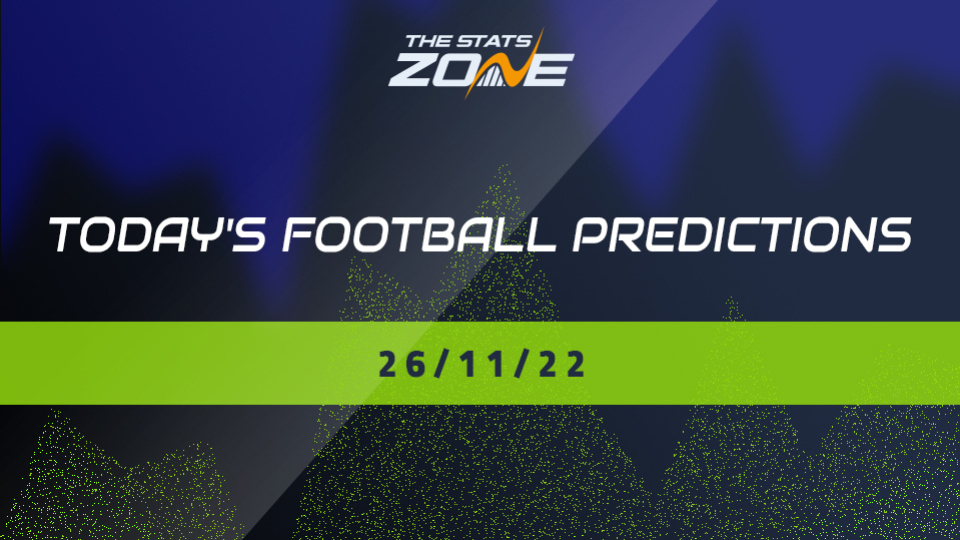 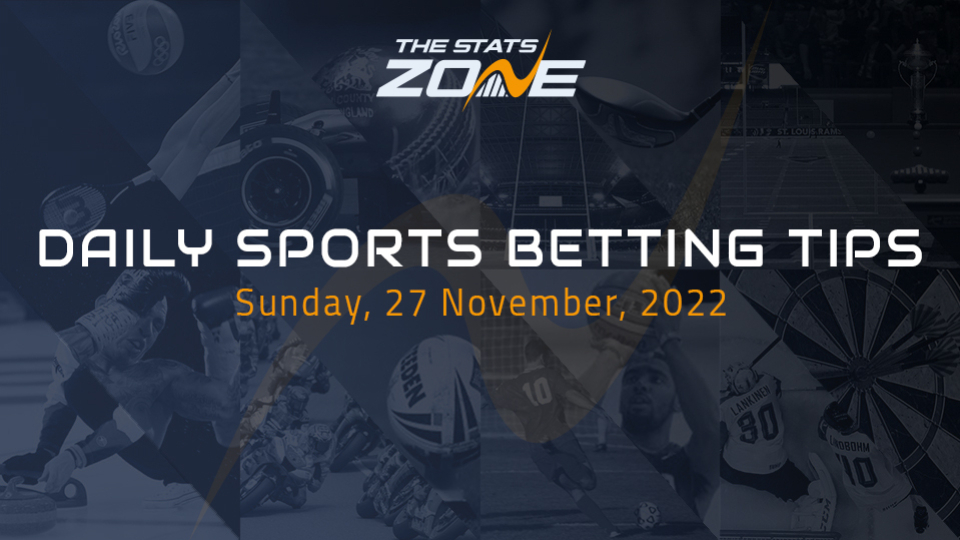 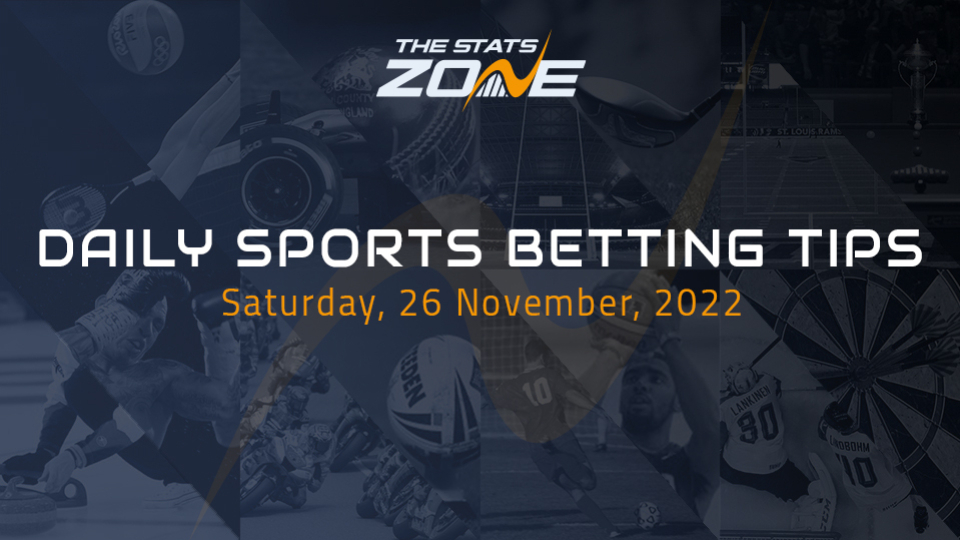 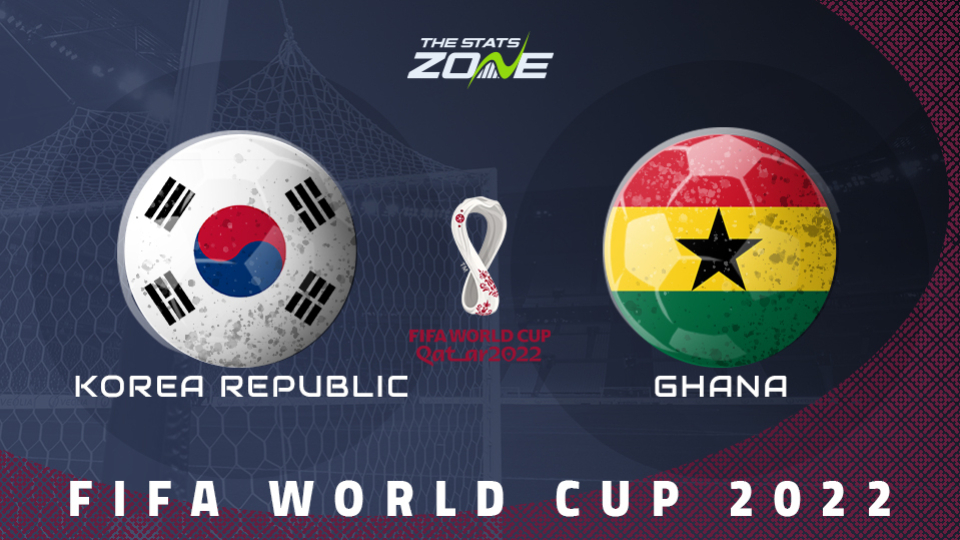 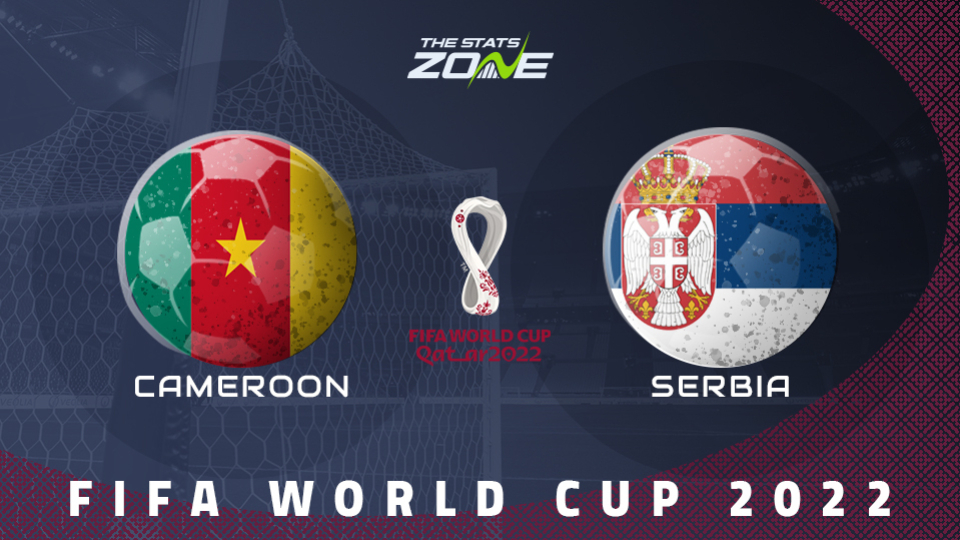 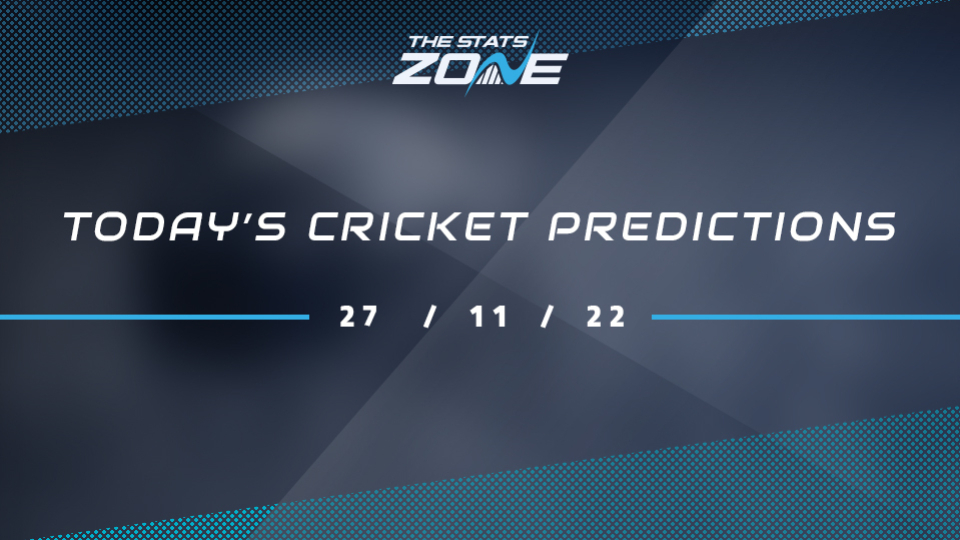 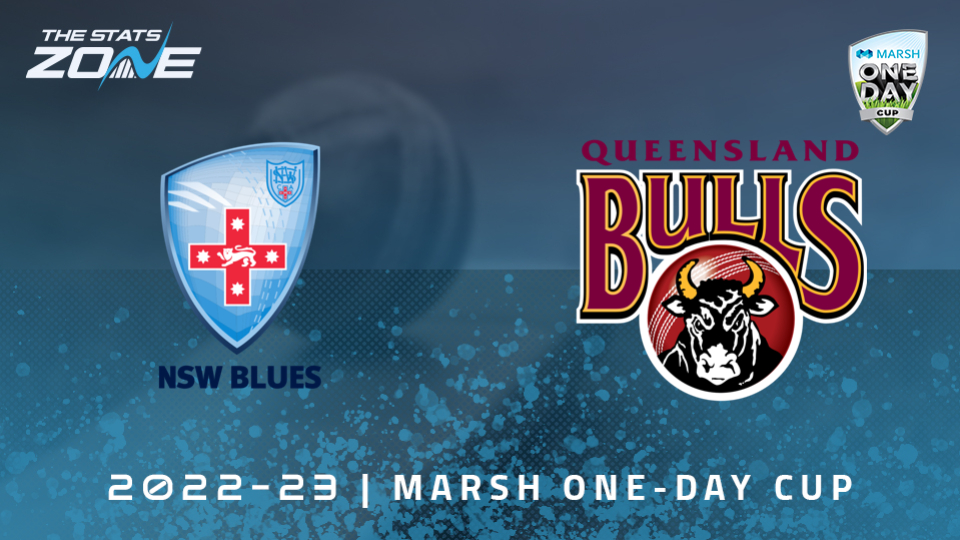