Coronavirus in Sport – the impact on Horse Racing 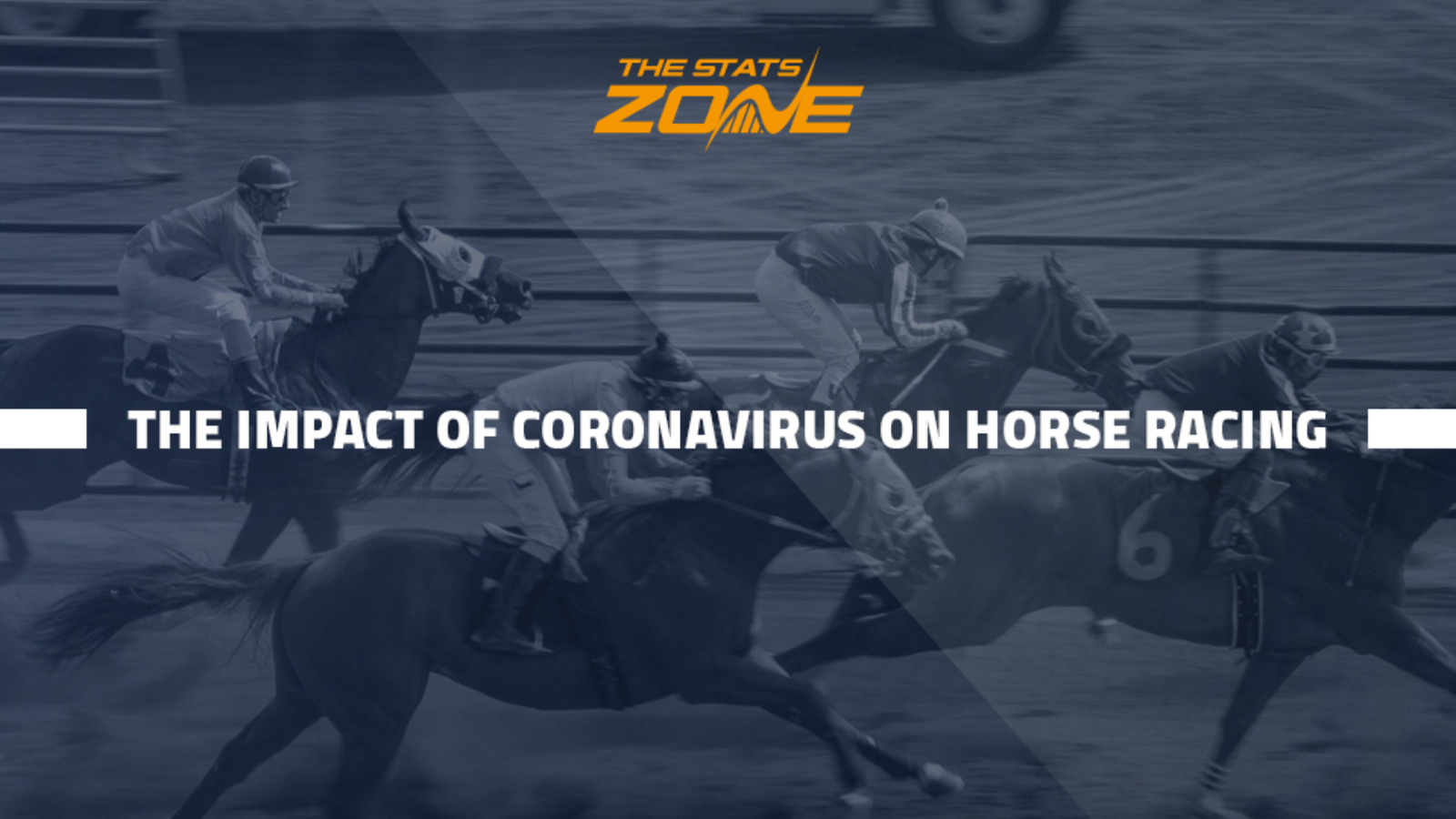 This is a continuously updated account of how horse racing has been impacted by the developing coronavirus pandemic. For information on how the virus has affected other sports, click here.

3rd April - The BHA suspends the jump season until the 1st July with the focus set to be on the flat season with hopes that racing can resume behind closed doors on the 1st May.

16th March - British Horse Racing is to be held behind closed doors until at least the end of March.

16th March - The Jockey Club announces the cancellation of the 2020 Grand National.

1st April - Horse Racing Ireland announces that the 2019/20 jumps season is officially over with the Punchestown festival among the casualties.

24th March - All Horse Racing and sporting events in Ireland have been suspended until April 19th following an announcement from the Irish government.

17th March - Horse Racing Ireland to meet on Wednesday 18th March to discuss future fixtures and whether they should go ahead.

12th March - Horse Racing Ireland have announced that all racing will take place behind closed doors from March 13th until March 29th.

16th March - The 2020 Spring Race at Keeneland due to take place from April 2nd through to April 24th has been cancelled.

23rd March - The Dubai World Cup scheduled to take place on March 28th at Meydan Racecourse has been postponed.