Coronavirus in Sport – the impact on Golf 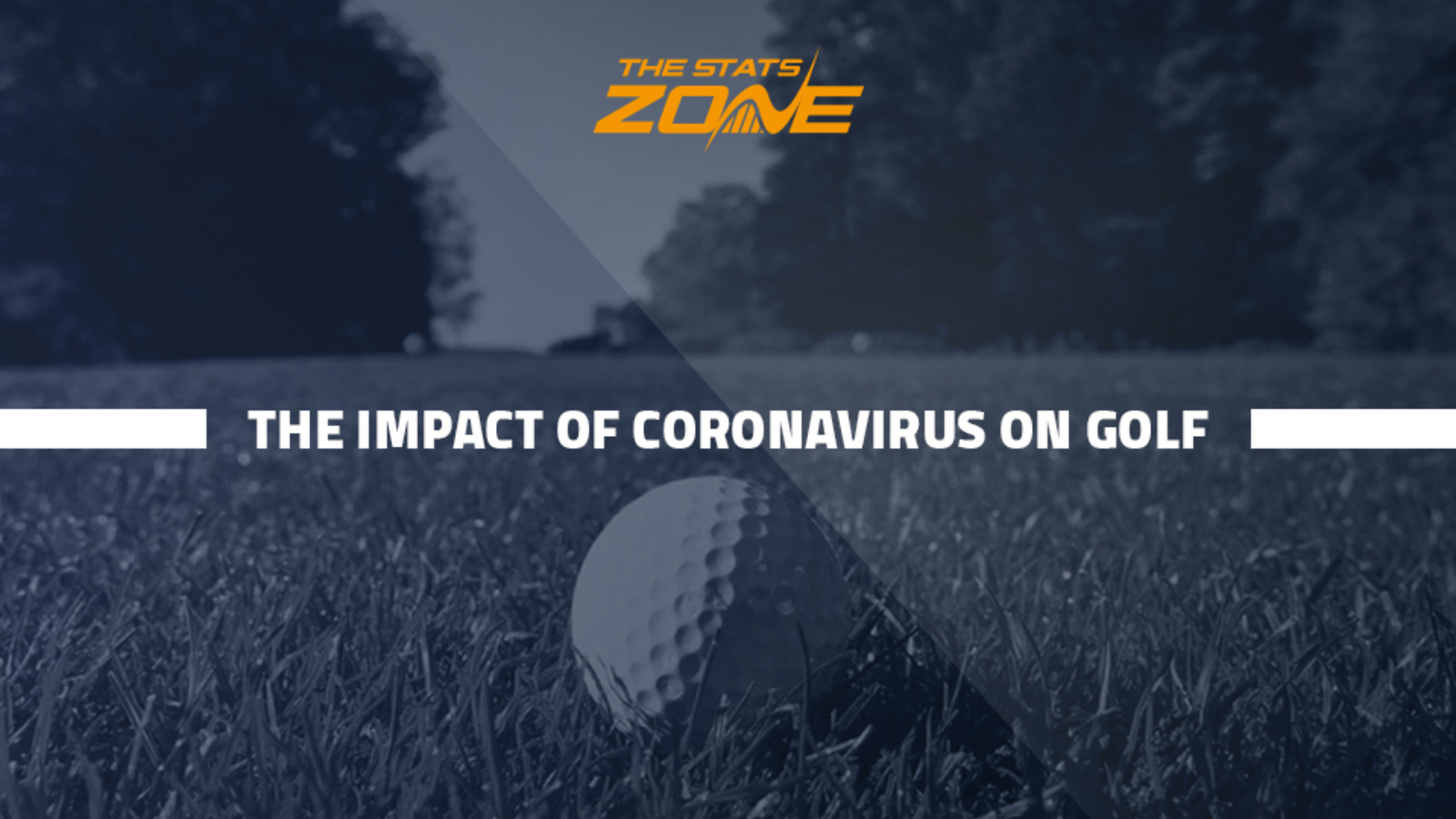 This is a continuously updated account of how golf has been impacted by the developing coronavirus pandemic. For information on how the virus has affected other sports, click here.

29th April - The LPGA have announced that they are planning to resume the tour in mid-July.

16th April - The PGA Tour is set to resume on June 11 with the Charles Schwab Challenge tournament in Texas being the first event on the new schedule that has been released.

6th April - PGA of America CEO Seth Waugh announces that August 3-9 are being held as potential dates to host the 2020 PGA Championship.

6th April - The Chairman of Augusta National Golf Club, Fred Ridley, announces that Novembers 9-15 has been identified as a potential window to host the 2020 Masters Tournament.

24th March - All Golf Courses in England, Wales, Scotland and Northern Ireland have been ordered to close.

20th March - The LPGA have postponed three more tournaments that were due to be played in April and also announced that the ANA Inspiration - what was to be the first major the season - is now to be played September 10-13.

16th March - The Sunshine Tour has suspended all activities and will review its position on April 20th or “as the situation demands”.

16th March - The Japan Championship due to take place between June 8th-14th has been cancelled by the PGA Tour Champions.

13th March - Set to begin on April 9th, Augusta National announce that The Masters has been postponed.

13th March - The PGA Tour have suspended all play on the PGA Tour until April 2nd, with the Players Championship cancelled after one round of play.

12th March - The LGPA have postponed the next three tournaments to take place on their calendar, including the ANA Inspiration, the first LGPA major tournament of the year.

11th March - European Tour have announced the postponement of the Hero Indian Open originally scheduled to take place from March 19th-22nd and the cancellation of the Czech Masters, scheduled to be held from August 20th-3rd.

5th March - The MENA Tour have announced that the rest of their season’s tournaments will be postponed until September - December.

14th February - The European Tour have announced the postponement of both the Maybank Championship and the Volvo China Open.

12th February - The PGA Tour Series - China have delayed the start of its 2020 season by two months, cutting the amount of regular season tournaments by four. They have also postponed two qualifying tournaments.

9th February - The Honda LPGA Thailand event and the HSBC Women’s World Championship are both postponed.

8th February - The Women's Amateur Asia-Pacific golf championship, due to take place between February 12th-15th, has been postponed and rescheduled for October.

31st January - The LGPA Blue Bay Golf event based in China that was due to be held in March is cancelled by the elite women’s LGPA tour. 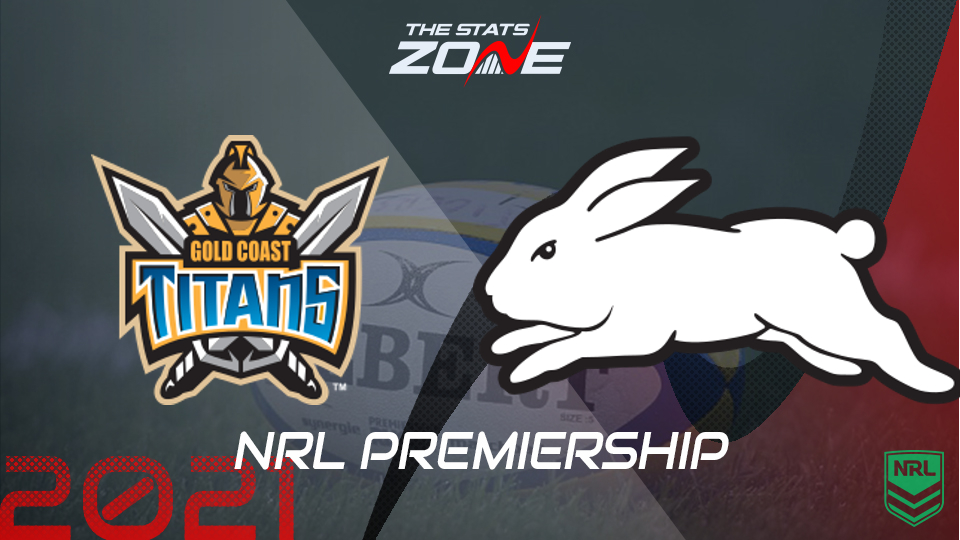 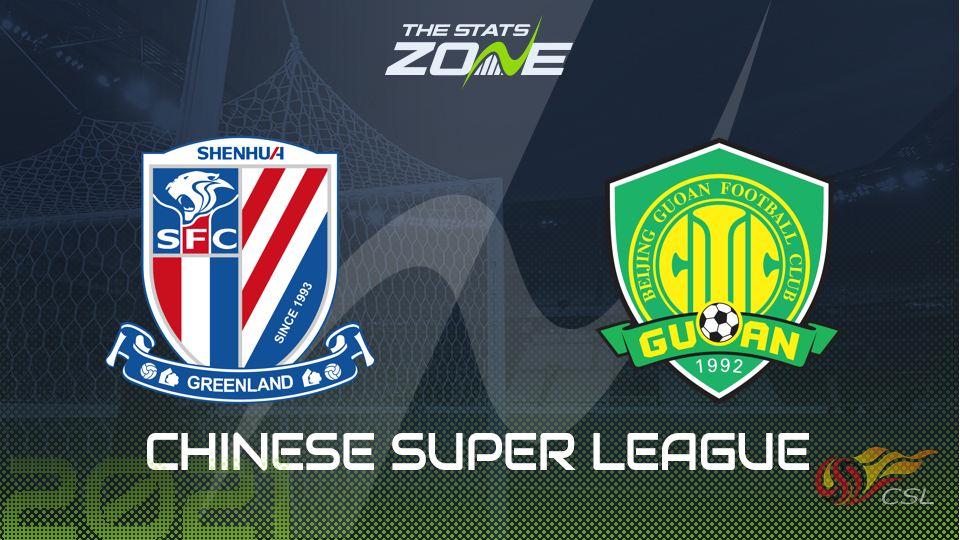