Coronavirus in Sport – the impact on Cricket 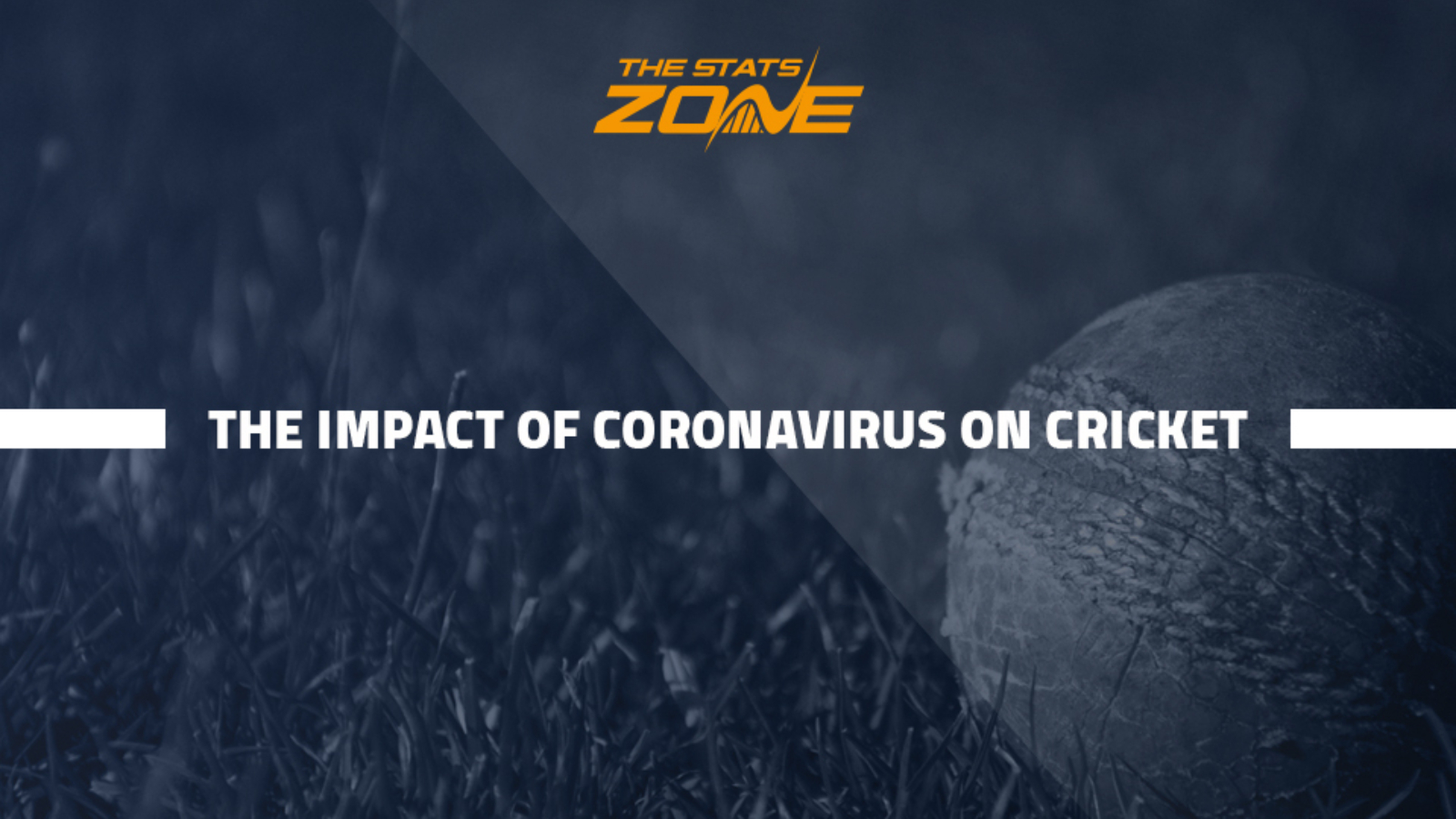 This is a continuously updated account of how cricket has been impacted by the developing coronavirus pandemic. For information on how the virus has affected other sports, click here.

14th March - Afghanistan cricket board announce the postponement of the Domestic Elite Grade I tournament. Originally set to start on March 15th, the tournament has been put back ten days and is now scheduled to begin on March 25th.

15th March - Cricket Australia announce the cancellation of the final round of Marsh Sheffield Shield fixtures along with the final itself, with New South Wales declared the winners. CA also officially recommends the closing down of club and community cricket within Australia.

30th April - The ECB have announced that the launch of the Hundred has been officially pushed back to 2021 after they concuded it would not possible for the competition to be staged this year.

25th April - The ECB have announced that no professional cricket will be played in England and Wales until at least July 1, meaning England's Test series against West Indies is postponed.

31st March - The ECB have unveiled a £61 million interim support package for professional and recreational cricket to help withstand the financial impact of COVID-19.

30th March - The ECB have announced that both the upcoming ticket sales windows for The Hundred have been postponed. These include both the second priority ticket window and general sale.

20th March - The ECB announced that no professional cricket will take place in England or Wales before at least May 28th, and have begun modelling a range of options to start the season in June, July or August.

18th March - The ECB have recommended that all forms of recreational cricket in England and Wales be suspended.

13th March - The ECB have released a statement explaining that contingency plans are being put in place in the case of disruption to the domestic English season.

13th March - England’s upcoming tour of Sri Lanka has been called off. The tourists were set to play a two-test series as part of the World Test Championship.

13th March - Per a statement from the MCC, the annual Champion County fixture between the MCC and reigning county champions Essex has been cancelled. The match was set to take place in Sri Lanka between 24th-27th March.

16th March - Ireland tour of Zimbabwe originally scheduled to take place between April 2nd-12th has been postponed. The tour would have consisted of three ODI matches and three T20Is.

16th April - The BCCI have suspended the 2020 Indian Premier League "until further notice".

23rd March - Cricket Association of Bengal has announced that it has insured both its players and officials against COVID-19.

16th March - The final two rounds of the domestic Plunket Shield have been cancelled with league leaders Wellington Firebirds declared the winners.

13th March 2020 - The upcoming three match T20I series between New Zealand and Australia beginning at Dunedin on March 24th has been cancelled.

13th March 2020 - New Zealand’s tour of Australia has been suspended with immediate effect. The tourists were due to play the remaining two matches of the Chappell-Hadlee series on the 16th and 20th March respectively.

17th March - The Pakistan Super League is to be postponed with immediate effect with both semi-finals and the final to be rescheduled at a later date. All three HBL PSL 5 games were to take place in Lahore on March 17th-18th.

13th March - The PCB have announced that the latter stages of the Pakistan Super League are to be restructured with one less game being played and the final being brought forward by four days to March 18th2020. All games will take place in Lahore behind closed doors.

16th March - Ireland tour of Zimbabwe originally scheduled to take place between April 2nd-12th has been postponed. The tour would have consisted of three ODI matches and three T20Is. March 2020 – All Pakistan Super League matches held in Karachi are to be played behind closed doors.

20th March - Former Scotland International bowler Majid Haq announces that he has tested positive for Coronavirus and is currently in recovery.

26th March - In a bid to cut costs, Cricket South Africa have announced a reduction of matches in the 2020/21 domestic season.

16th March - Cricket South Africa have terminated all forms of cricket in the country for 60 days, including List A cricket, all semi-professional/provincial cricket and all amateur/junior cricket.

13th March - The final two ODI matches of South Africa’s tour to India have been cancelled.

23rd March - Sri Lanka Cricket have granted a sum of LKR 25 million to the Sri Lankan government to help aide their efforts towards combating the COVID-19 pandemic.

21st March - All domestic cricket in Sri Lanka has been postponed by Sri Lanka Cricket.

13th March - Sri Lanka’s upcoming two match test series at home to England has been postponed at the request of the ECB, with a view to being rescheduled in the “very near future”.

13th March - The Champion County match due to be hosted in Sri Lanka between the MCC and reigning County Champions Essex has been cancelled.

23rd March - The Caribbean Premier League announce that as of yet, no discussions have taken place over the prospect of moving the 2020 CPL. 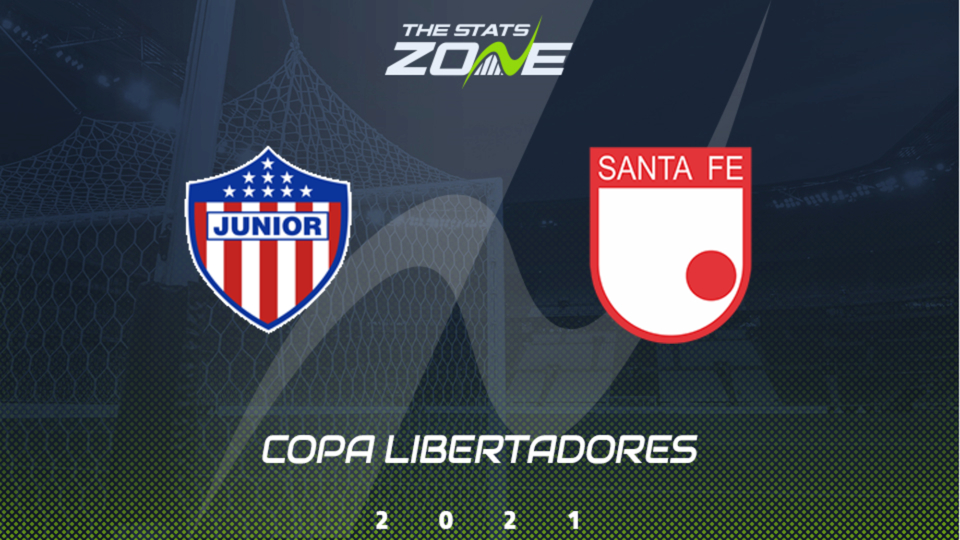 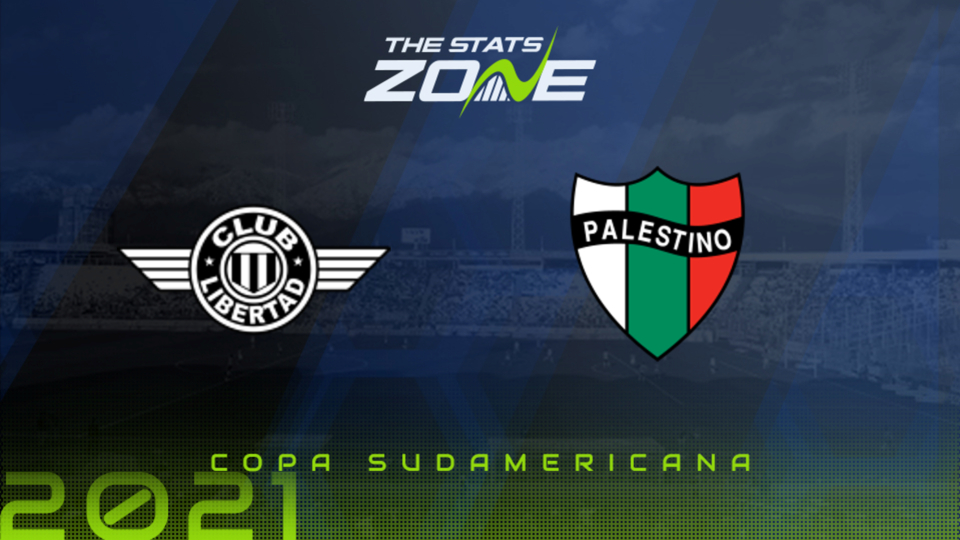 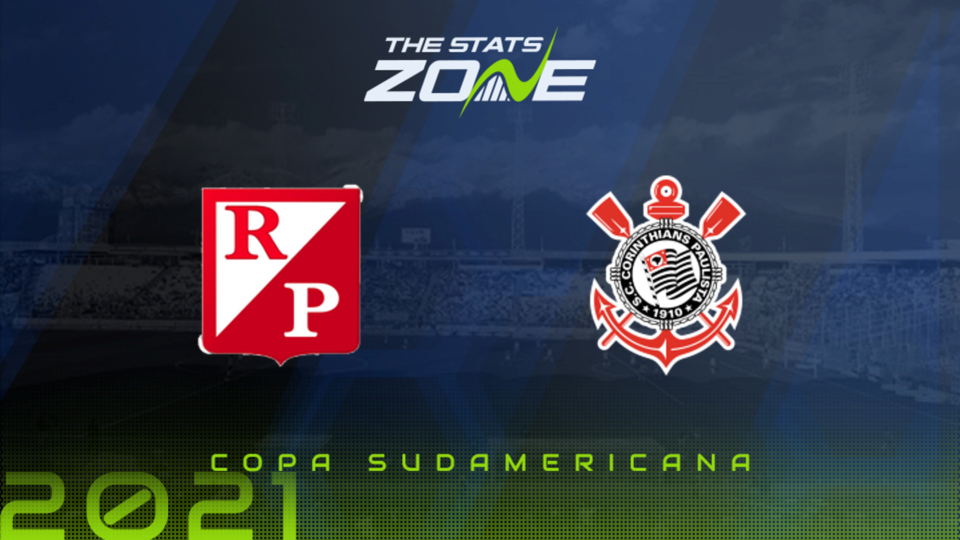 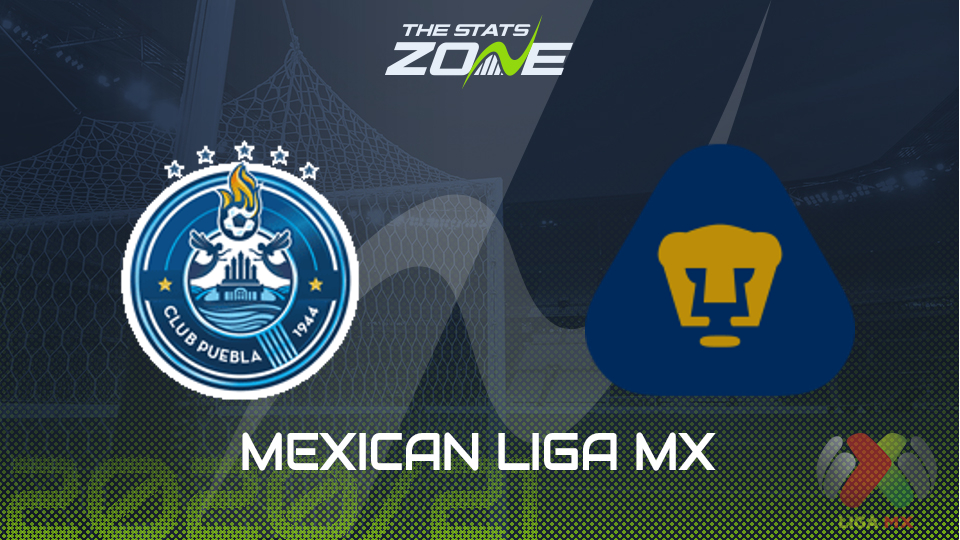 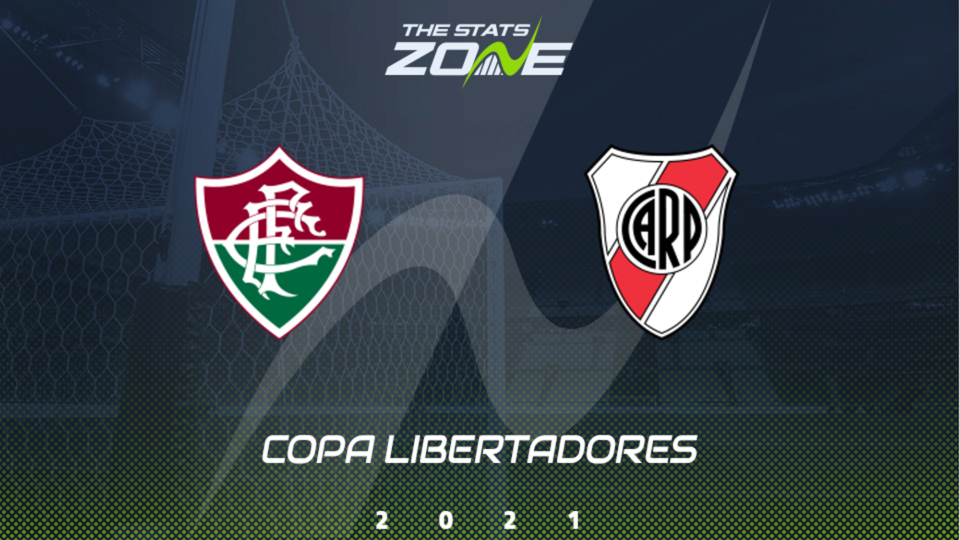 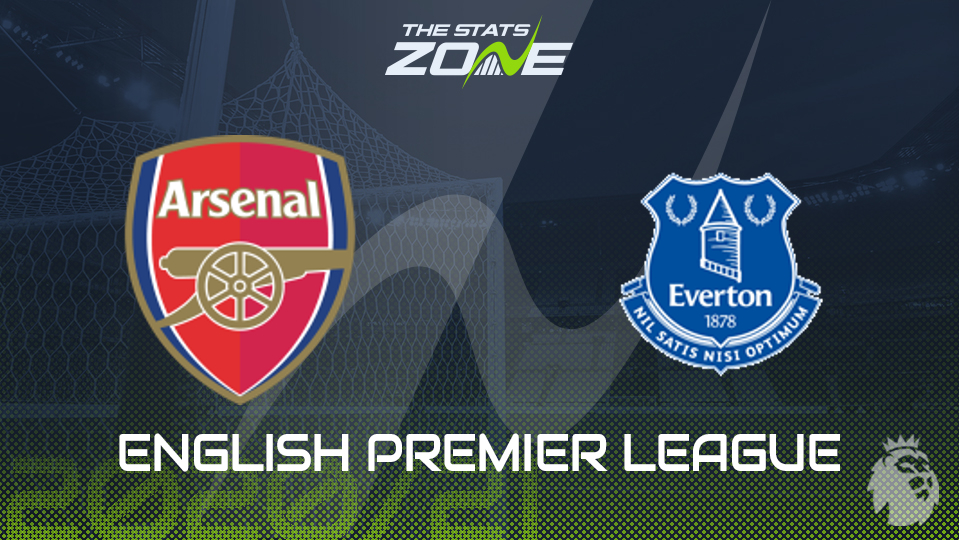 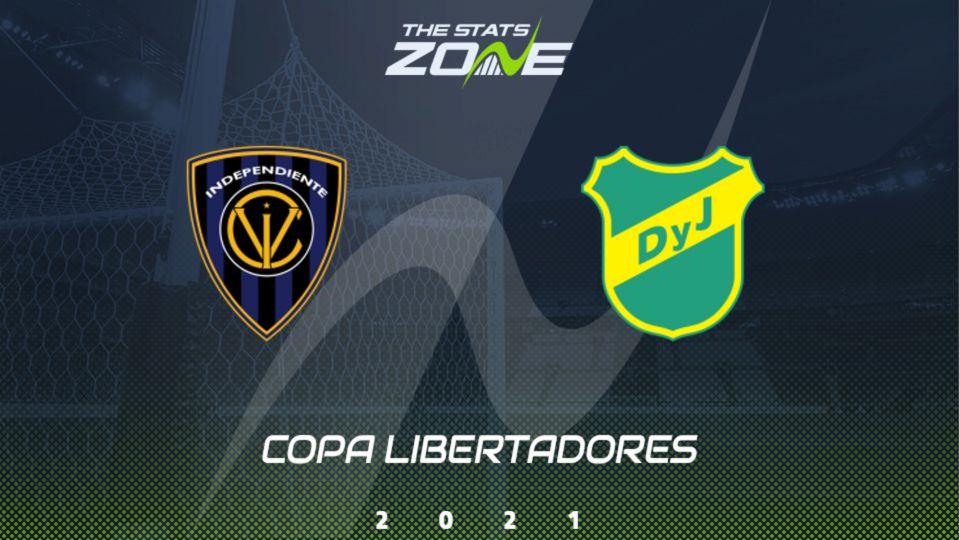 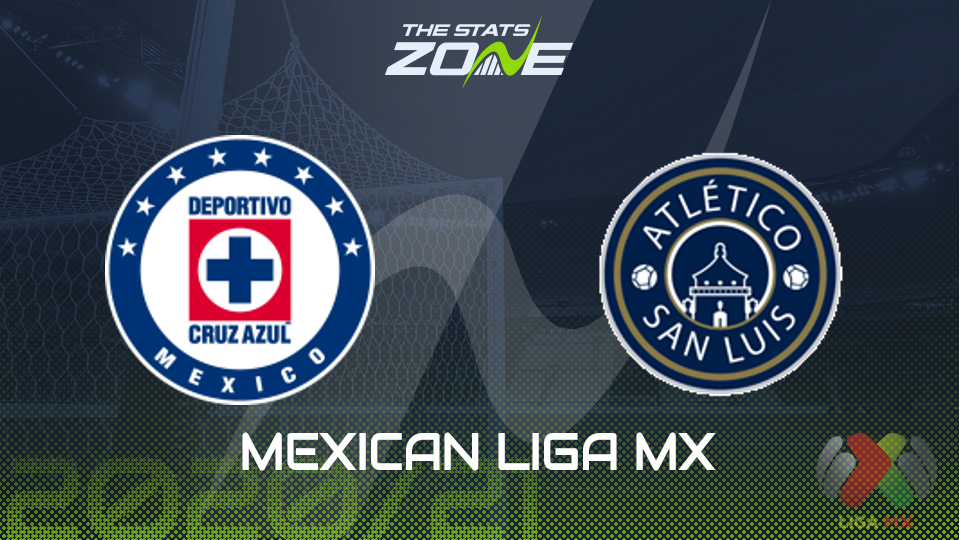 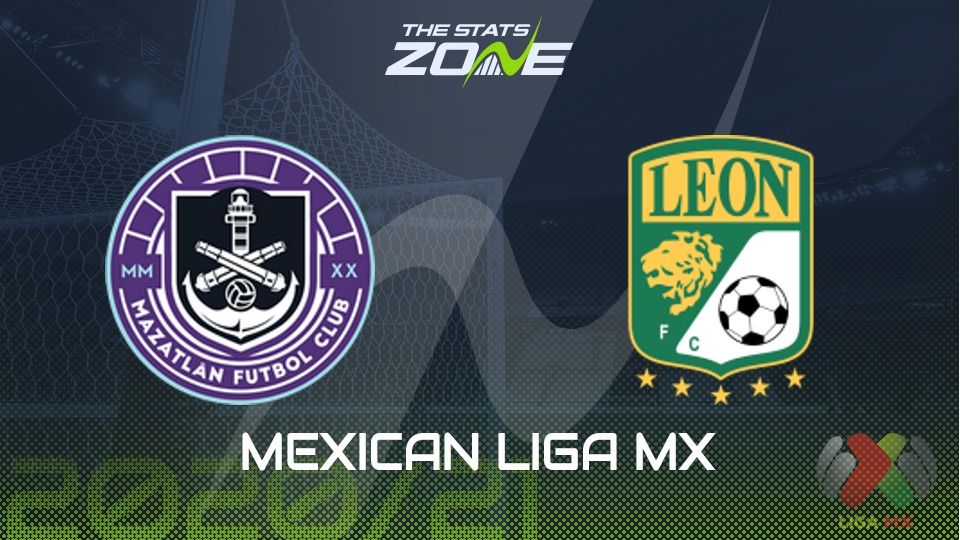