Coronavirus in Sport – the impact on AFL 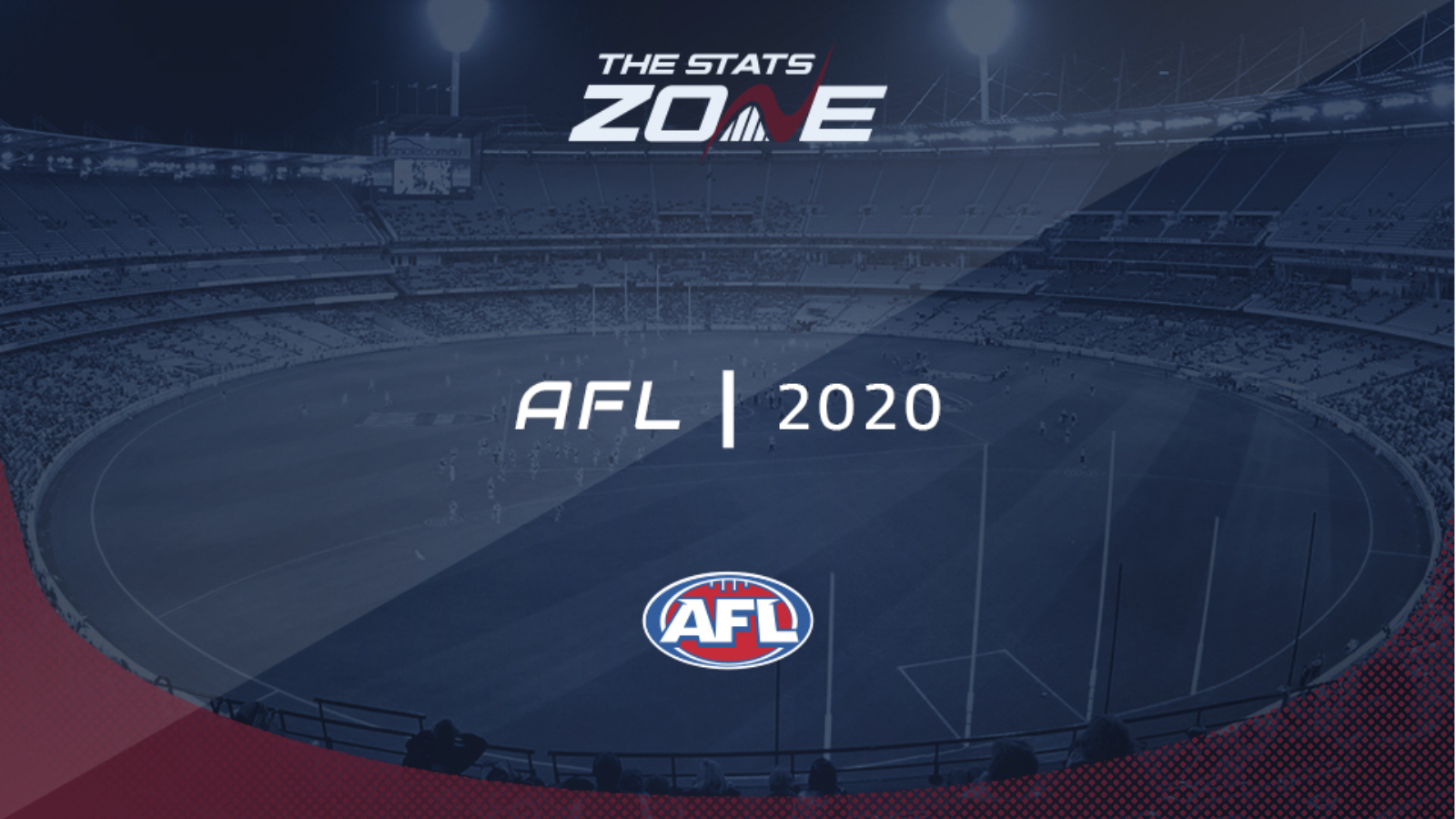 This is a continuously updated account of how AFL has been impacted by the developing coronavirus pandemic. For information on how the virus has affected other sports, click here.

2nd May - The AFL are targeting a date of June 11 for the season to resume.

3rd April - The AFL and the Umpires Association reach an agreement for umpires to take a pay cut until the resumption of the competition.

2nd April - AFL CEO Gillon McLachlan states that he is confident that the league will still feature the 17 rounds it was previously scheduled for, even if the original suspension of 31st May is pushed back further.

30th March - The AFL announces that it has secured lines of credit with two banks to provide significant funds to help with their cash shortfalls.

27th March - The AFL and AFLPA reach an agreement on a deal for players to take a reduction in their salary for the rest of the year of up to 70% as a response to the coronavirus crisis.

25th March - A pay dispute is developing after the AFL rejected the players’ offer of a 50% pay cut and suggested the figure should be 79% with the AFLPA president demanding greater transparency from the AFL.

24th March - Geelong Cats’ head coach Chris Scott opts to sacrifice his salary while the rest of his coaching staff are stood down.

23rd March - The AFLPA announce that AFL players have pledged to take a 50% pay cut for at least the next two months.

22nd March - The AFL announces that the season will be suspended at the conclusion of round 1 with no games to be played until 31st May at the earliest.

22nd March - The AFLW season is brought to an immediate end with no Premiership to be awarded.

21st March - A staff member for Collingwood has tested positive for coronavirus but the Magpies insist that they have not been in contact with any members of the football department.

19th March - The opening game of the season between Richmond and Carlton saw the match balls disinfected during the intervals.

19th March - The AFL Commission announced changes to the upcoming season, including the structure of the league and an alteration to the length of matches.

18th March - Round one of the new AFL season was officially given the green light to go ahead after a meeting between the commissioners.

16th March - The AFL declared that the season was to be reduced to 17 matches with five games removed from the schedule but that could result in the players having to take a pay cut.

16th March - The AFL announced that all state league competitions around the country have been suspended until the end of May.

13th March - The AFL told its clubs it intended for all nine matches of the first round of the season to go ahead as planned but these would take place behind closed doors.