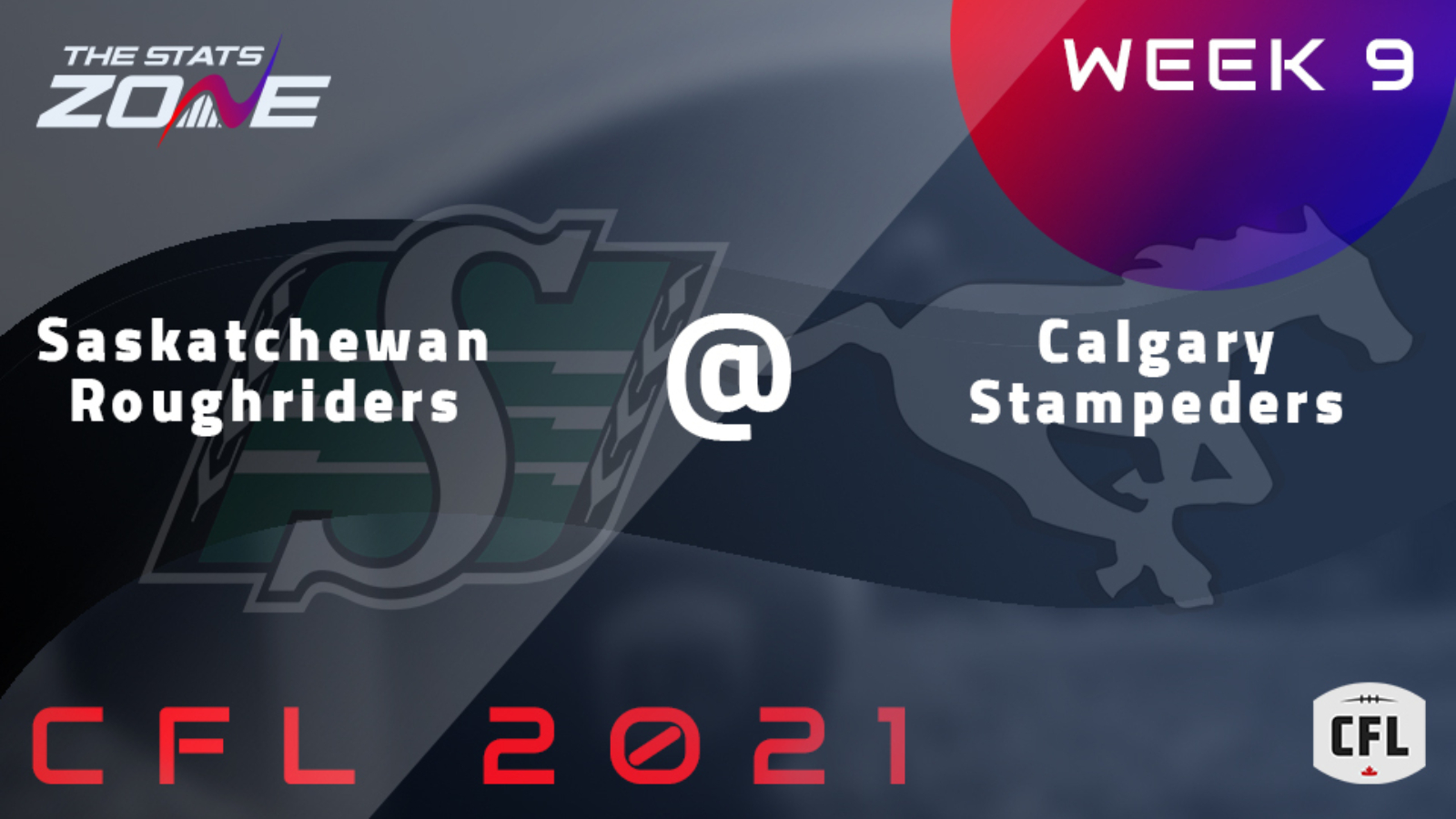 Where can I get tickets for Saskatchewan Roughriders @ Calgary Stampeders? Click here for the latest ticket information

What channel is Saskatchewan Roughriders @ Calgary Stampeders on? In the UK, BT Sport often televise CFL games so it is worth checking their schedule, while TSN and RDS are televising CFL games in Canada

Where can I stream Saskatchewan Roughriders @ Calgary Stampeders? If televised on BT Sport, those in the UK can stream the match on the BT Sport Player, while Canadian viewers can do the same on both TSN and RDS platforms

Calgary Stampeders suffered a third loss in four matches as they went down to Hamilton Tiger-Cats last time out and things could be about to get worse for the 2-5 team. They take on a Saskatchewan Roughriders that come into this with the reverse of their record having made it back-to-back victories thanks to a win over BC Lions last week. The Stampeders have won the last two matchups between the two but form is very much on the away team’s side here and that can count for a lot with the Roughriders likely to come out on top of this contest.