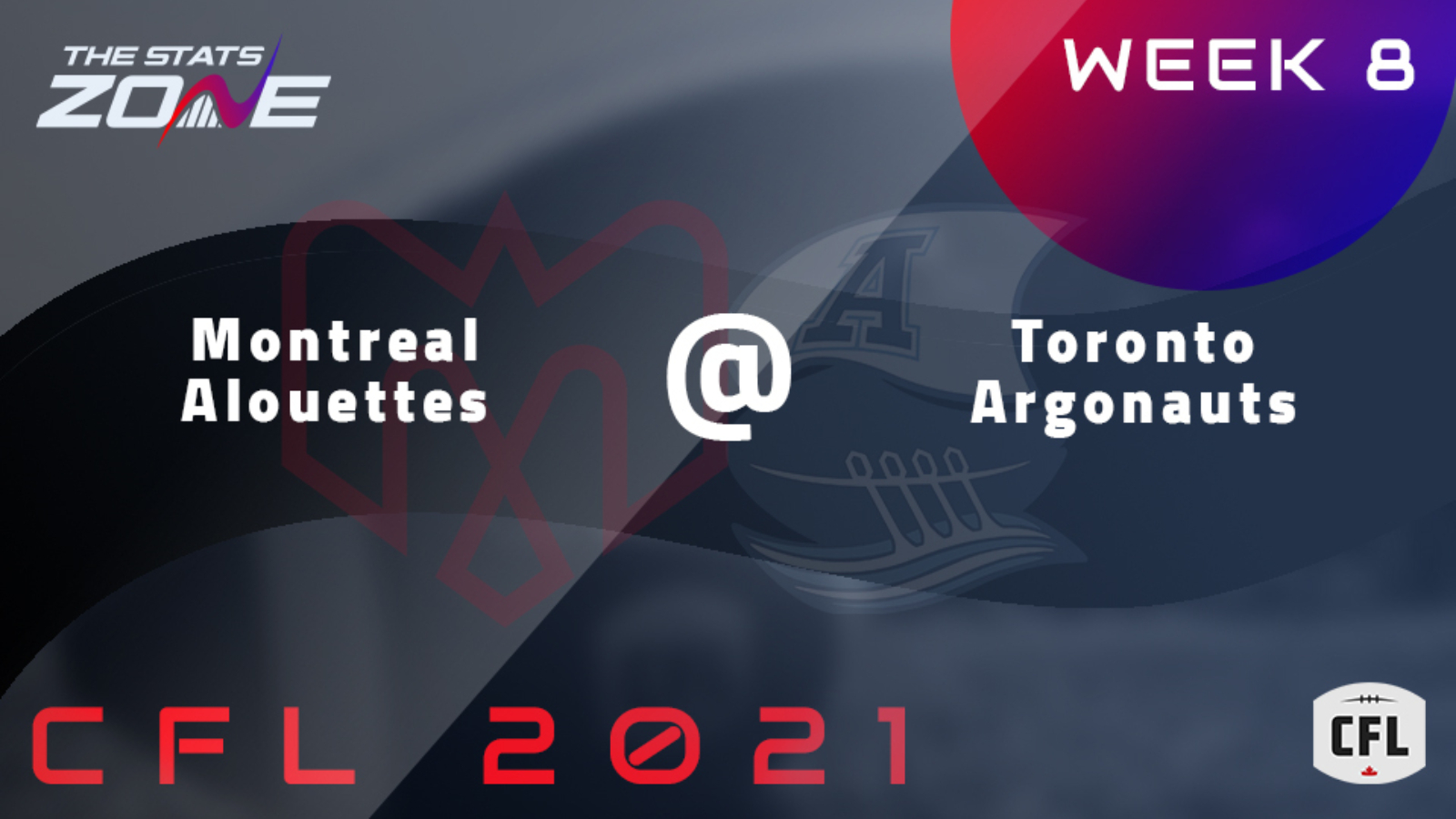 Where can I get tickets for Montreal Alouettes @ Toronto Argonauts? Click here for the latest ticket information

What channel is Montreal Alouettes @ Toronto Argonauts on? In the UK, BT Sport often televise CFL games so it is worth checking their schedule, while TSN and RDS are televising CFL games in Canada

Where can I stream Montreal Alouettes @ Toronto Argonauts? If televised on BT Sport, those in the UK can stream the match on the BT Sport Player, while Canadian viewers can do the same on both TSN and RDS platforms

Toronto Argonauts continued to lack consistency as they extended their W-L sequence for this season to six matches. They sit at 3-3 after going down to Saskatchewan Roughriders last weekend but they will at least be desperate to extend that run for one more match at least as they host Montreal Alouettes. They have won both matches on home turf so far this season so they will be confident of getting back to winning ways against the 2-3 Alouettes who come into this on the back of a loss to BC Lions last time out. Despite a 2-1 record on the road this season, the Alouettes look set to suffer another loss here, ending a three-game winning streak against the Argonauts.