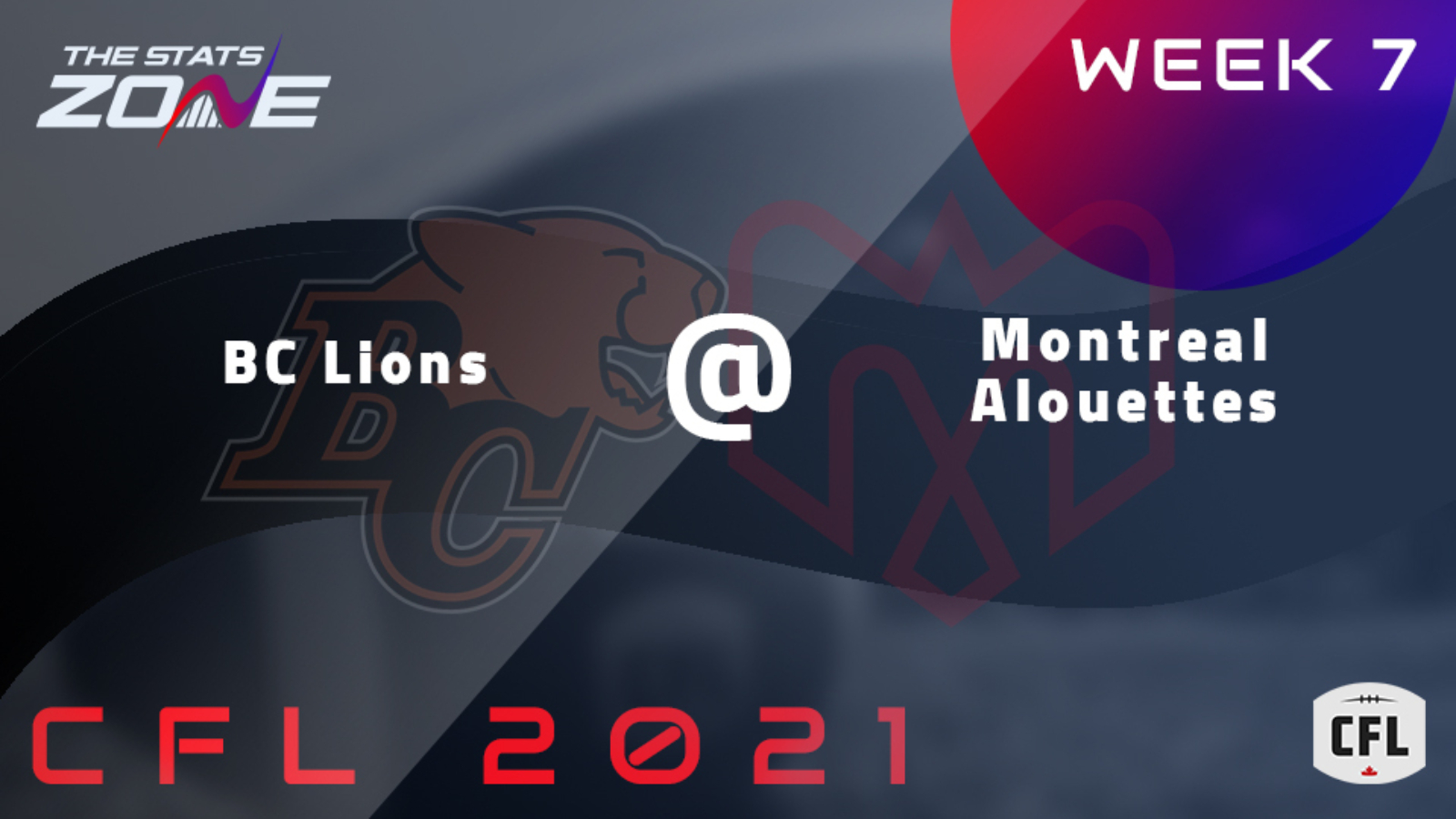 Where can I get tickets for BC Lions @ Montreal Alouettes? Click here for the latest ticket information

What channel is BC Lions @ Montreal Alouettes on? In the UK, BT Sport often televise CFL games so it is worth checking their schedule, while TSN and RDS are televising CFL games in Canada

Where can I stream BC Lions @ Montreal Alouettes? If televised on BT Sport, those in the UK can stream the match on the BT Sport Player, while Canadian viewers can do the same on both TSN and RDS platforms

BC Lions improved to 3-2 thanks to a second win in succession against Ottawa Redblacks. They ran out 13-45 winners in an impressive outing last week and they will look to build on that by overcoming Montreal Alouettes, a team that come into this at 2-2. They were also big winners against the Redblacks in their most recent matchup, scoring 51 points in the process. However, the Lions have won eight of the past nine meetings between the two and that another victory is on the cards for the road team here with the aid of a +4 start on the spread.