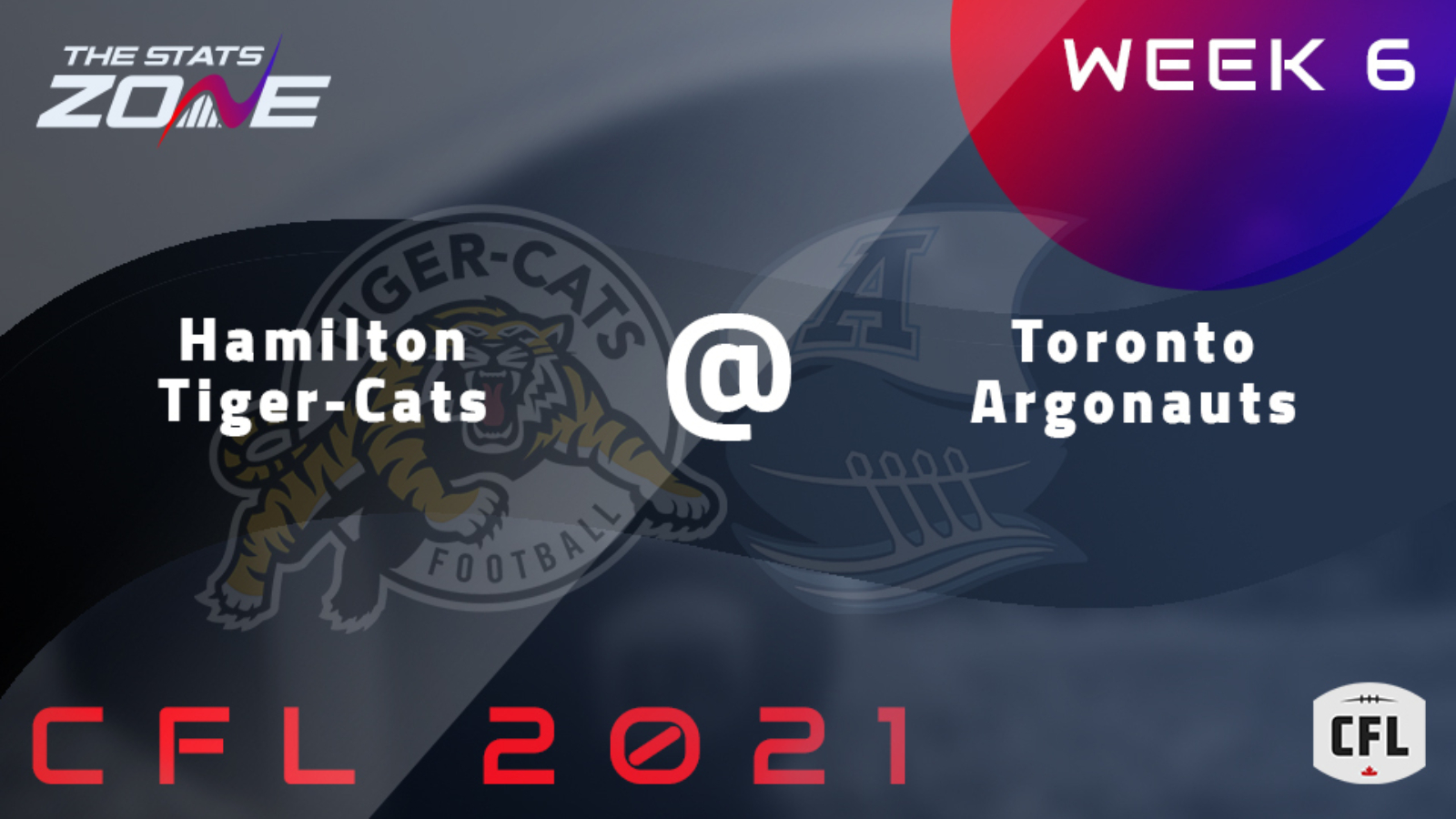 Where can I get tickets for Hamilton Tiger-Cats @ Toronto Argonauts? Click here for the latest ticket information

What channel is Hamilton Tiger-Cats @ Toronto Argonauts on? In the UK, BT Sport often televise CFL games so it is worth checking their schedule, while TSN and RDS are televising CFL games in Canada

Where can I stream Hamilton Tiger-Cats @ Toronto Argonauts? If televised on BT Sport, those in the UK can stream the match on the BT Sport Player, while Canadian viewers can do the same on both TSN and RDS platforms

Toronto Argonauts fell to 2-2 as they went down to Hamilton Tiger-Cats last week but they get an immediate chance to gain revenge here as they come up against the same team on home turf. The Tiger-Cats made it back-to-back successes thanks to that victory to also move to 2-2 and they will be full of confidence ahead of this second meeting in succession. That victory extended Hamilton’s recent dominance over Toronto and the road team can record an eighth straight win over their opponents in this contest.