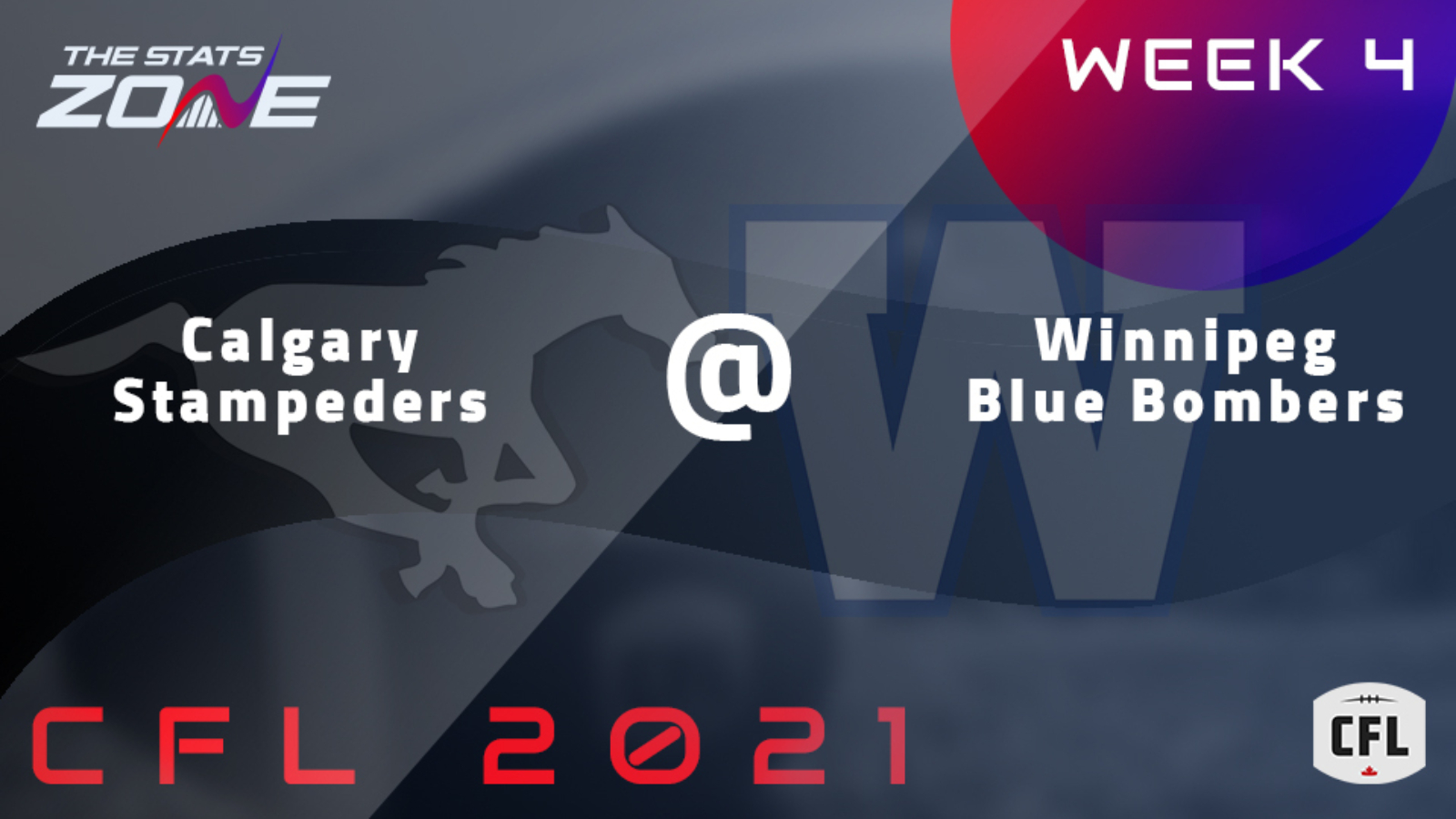 Where can I get tickets for Calgary Stampeders @ Winnipeg Blue Bombers? Click here for the latest ticket information

What channel is Calgary Stampeders @ Winnipeg Blue Bombers on? In the UK, BT Sport often televise CFL games so it is worth checking their schedule, while TSN and RDS are televising CFL games in Canada

Where can I stream Calgary Stampeders @ Winnipeg Blue Bombers? If televised on BT Sport, those in the UK can stream the match on the BT Sport Player, while Canadian viewers can do the same on both TSN and RDS platforms

Winnipeg Blue Bombers suffered a first defeat of the season as they went down to Toronto Argonauts in an entertaining tussle last week and they will look to make an immediate response as they host Calgary Stampeders. The road team come into this on the back of a win, their first of the season, after overcoming Montreal Alouettes. Both will fancy their chances here but with the Blue Bombers winning three of the past four clashes between the pair, it is the home team that can win to get back to winning ways at the first time of asking.