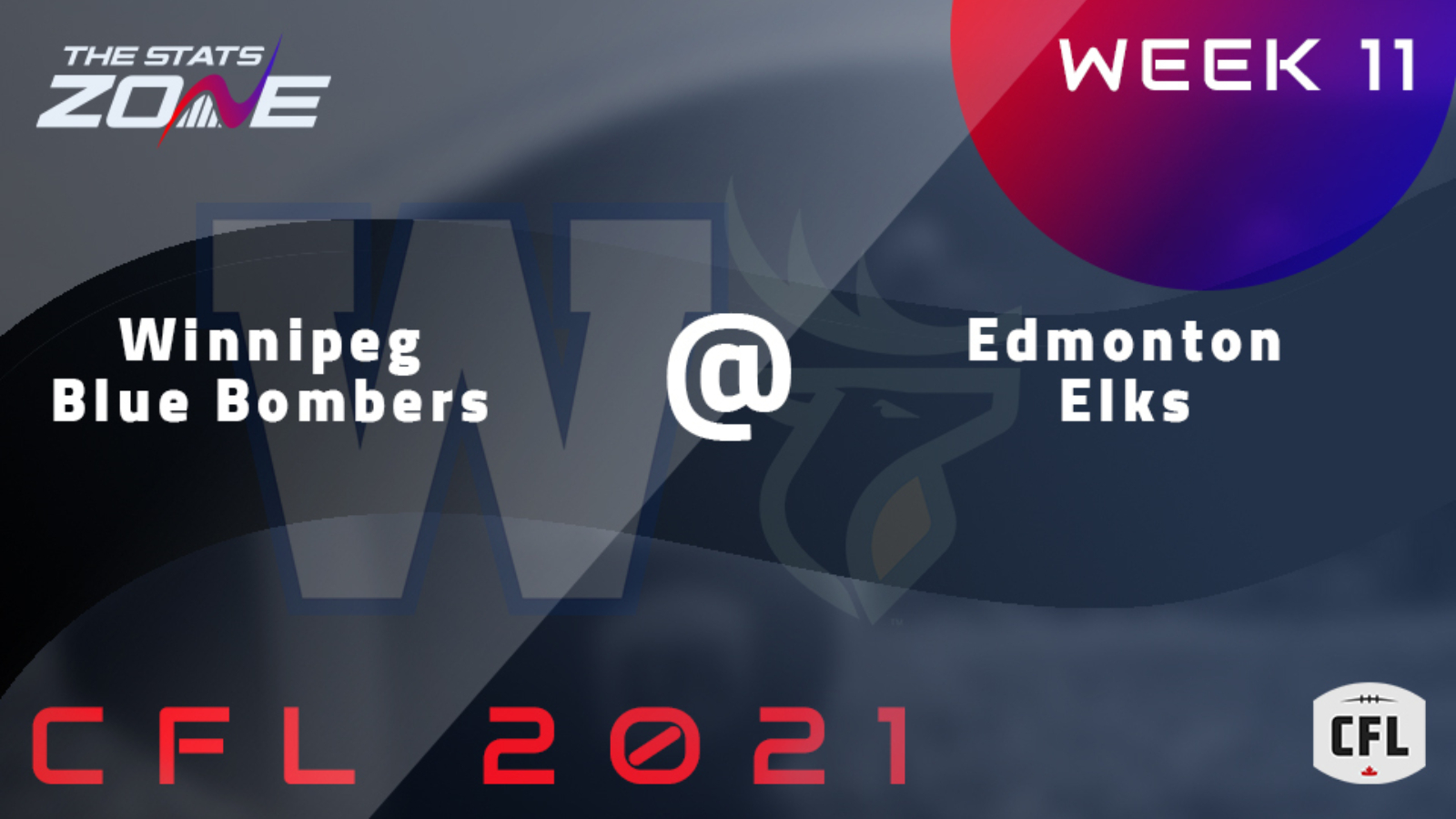 Where can I get tickets for Winnipeg Blue Bombers @ Edmonton Elks? Click here for the latest ticket information

What channel is Winnipeg Blue Bombers @ Edmonton Elks on? In the UK, BT Sport often televise CFL games so it is worth checking their schedule, while TSN and RDS are televising CFL games in Canada

Where can I stream Winnipeg Blue Bombers @ Edmonton Elks? If televised on BT Sport, those in the UK can stream the match on the BT Sport Player, while Canadian viewers can do the same on both TSN and RDS platforms

Edmonton Elks’ troubles continued as they were on the end of a heavy loss against Winnipeg Blue Bombers last week and they could be set for a fifth straight loss as they come up against the same team for the second game in succession. The Blue Bombers have now won their past six matches and look extremely comfortable at the top of the CFL standings with their 8-1 record. The Elks have won just two games this season and with neither of those occurring on home turf, it would be a surprise if they ended their losing streak here with the road team set to be comfortable victors once again by covering the -12 spread.